This new region shows a good potential for increased solar activity during the next 14 days as it transits the Earth side of the Sun. 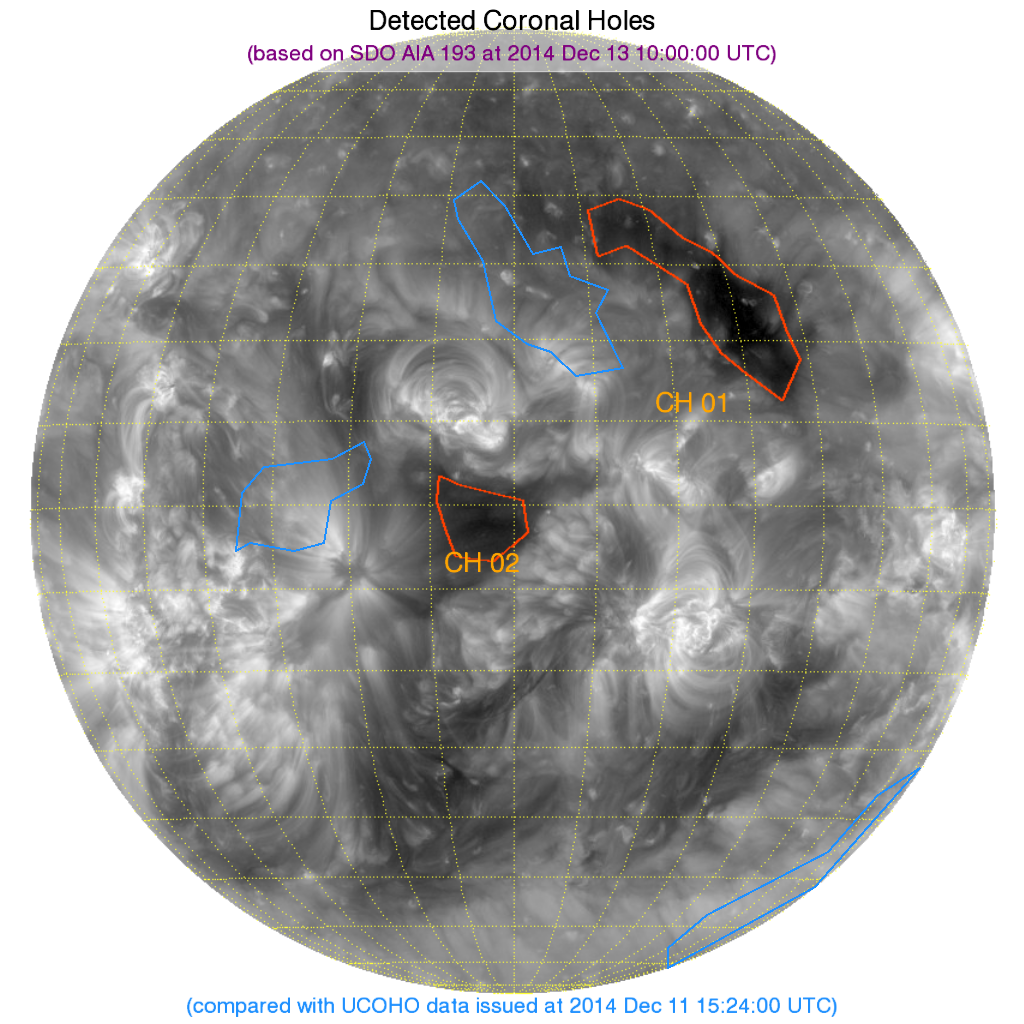 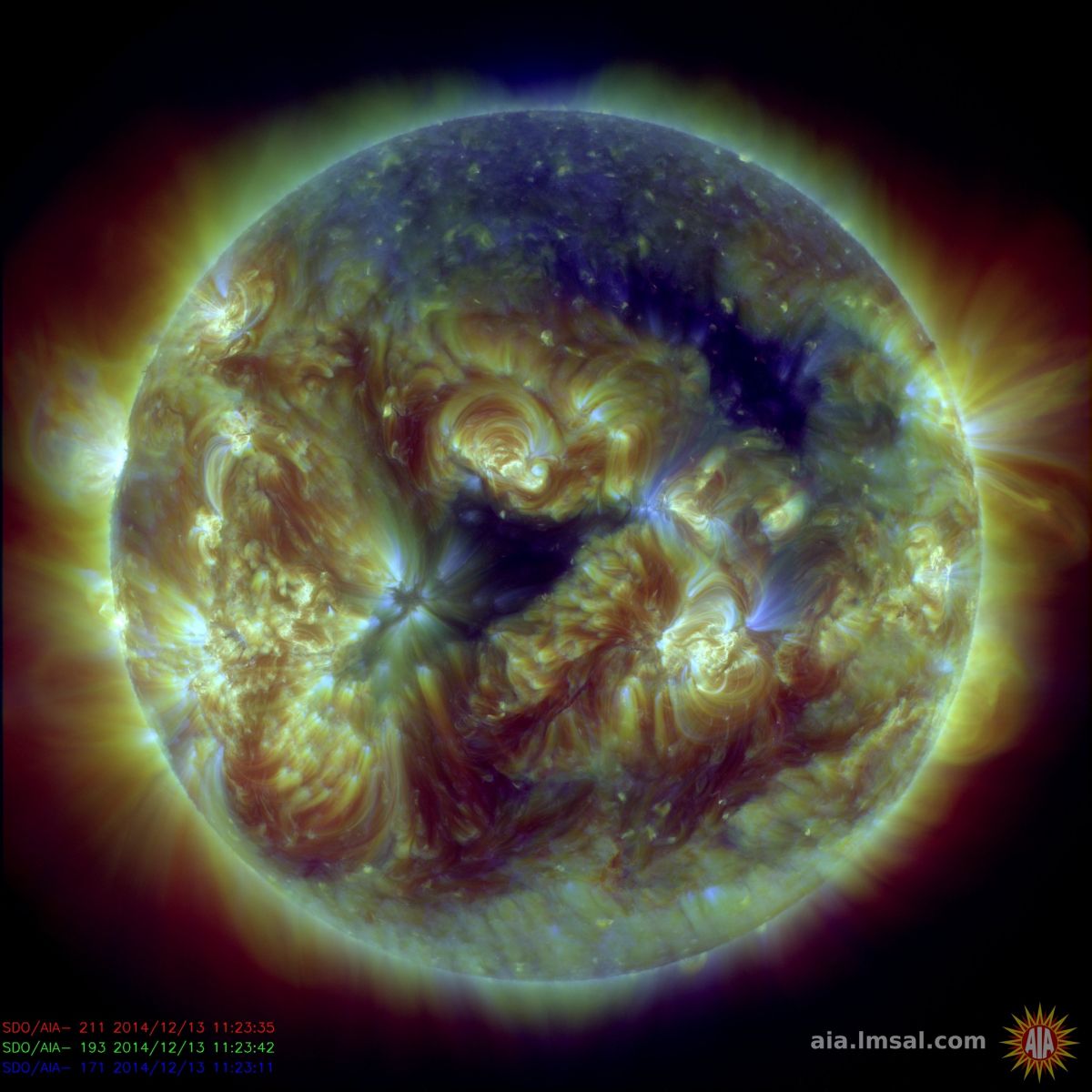 Solar wind parameters are expected to continue to be enhanced under the influence of a positive polarity CH HSS through December 13 – 15. Solar wind speeds are anticipated to be in the 550 km/s to 650 km/s range.

The geomagnetic field was at quiet to active levels with an isolated minor storm period observed between 12:00-15:00 UTC on December 12 due to SSBC/CH HSS effects.

It is expected to be at quiet to active conditions (Below G1-minor), with a chance for high latitude minor storm periods through December 13 – 15 as CH HSS effects persist. 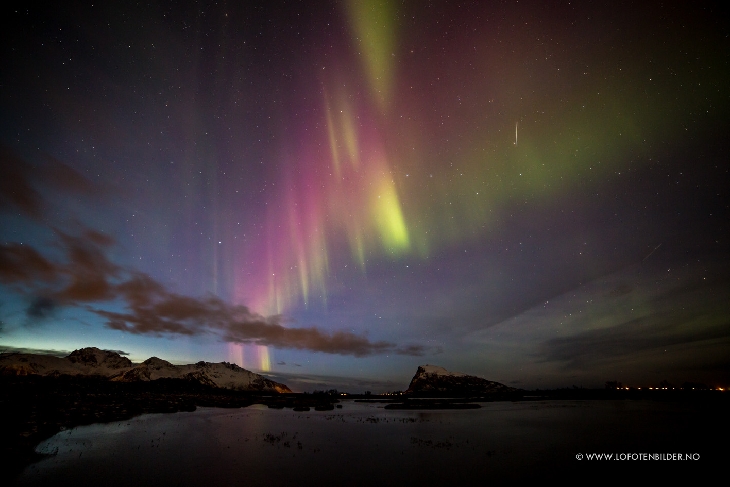 Slight growth was observed in the intermediate area of Region 2230 (S15W25, Dac/beta) and new flux emergence was observed around the leader and trailing spots of Region 2237. The rest of the numbered regions were either stable or in decay. 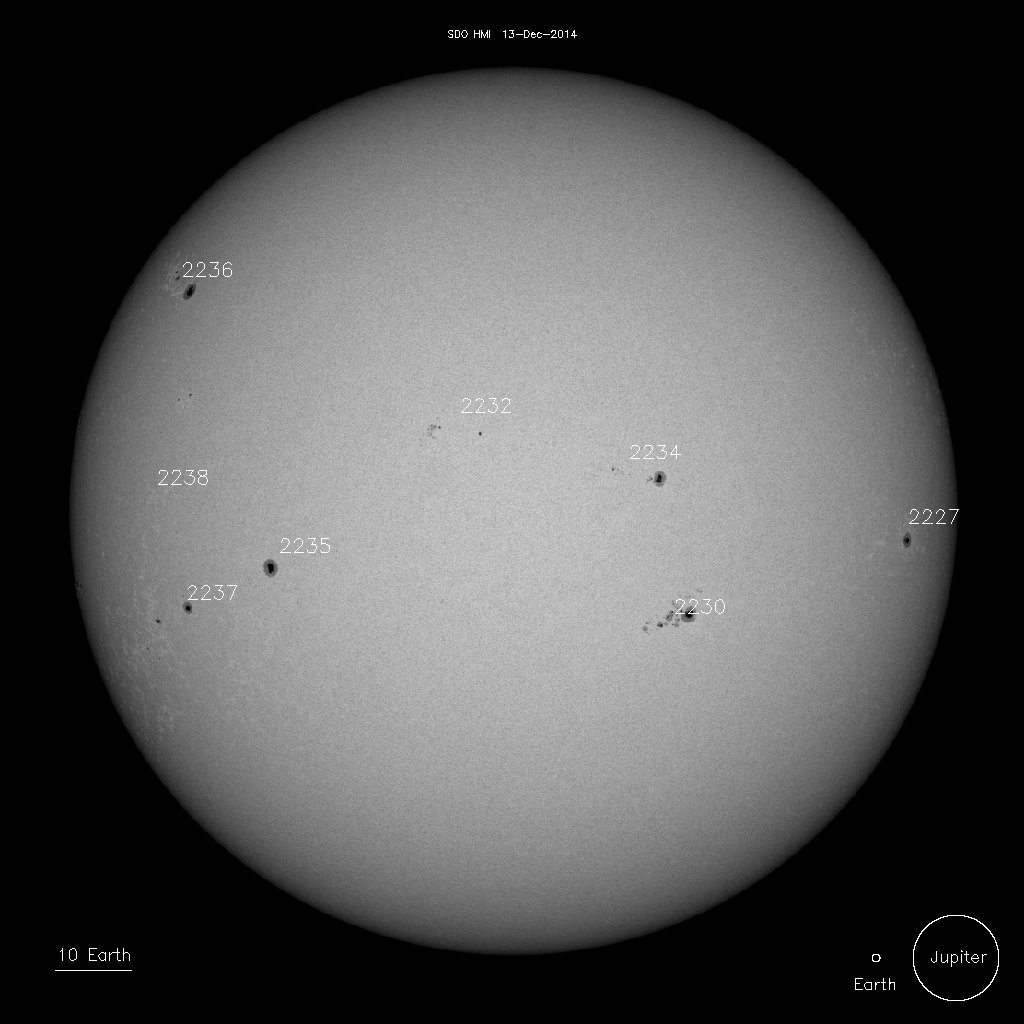