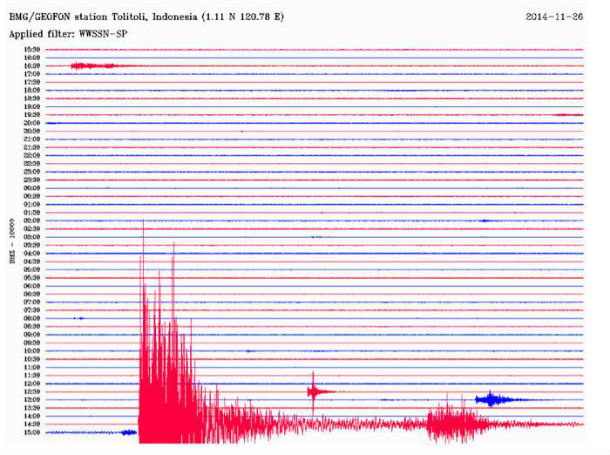 The seismogram from the BMKG / Geofon station in Tolitoli, Indonesia. (Credit: BMKG)

Most of other agencies reported a bit lower magnitude. USGS and EMSC registered M6.8 at depth of 41.5 km (25.5 miles). 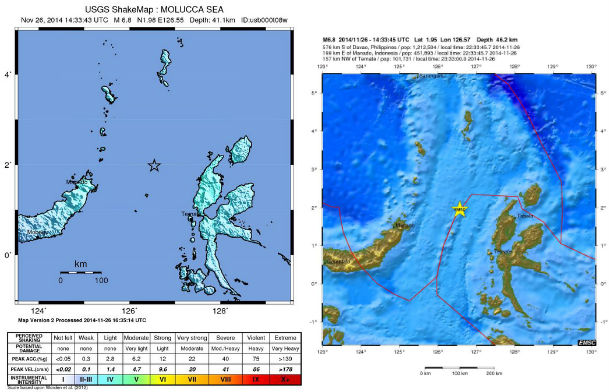 There was no significant infrastructural damage. Based on all available data there is no tsunami threat from this earthquake. 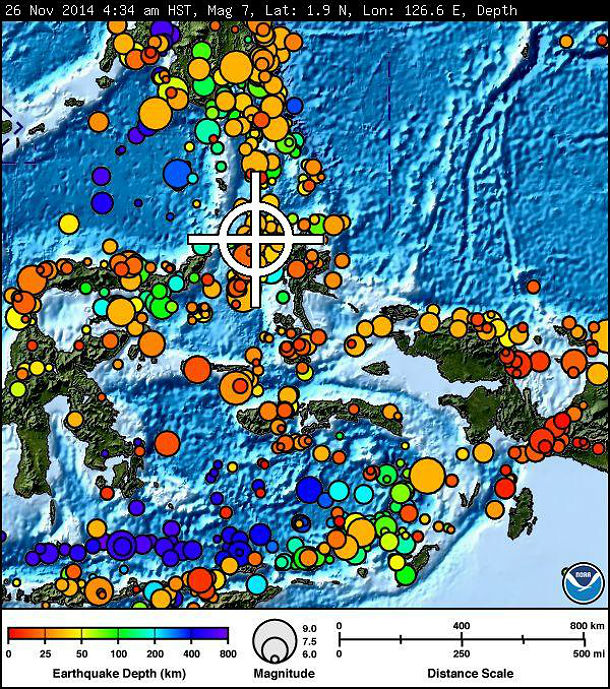 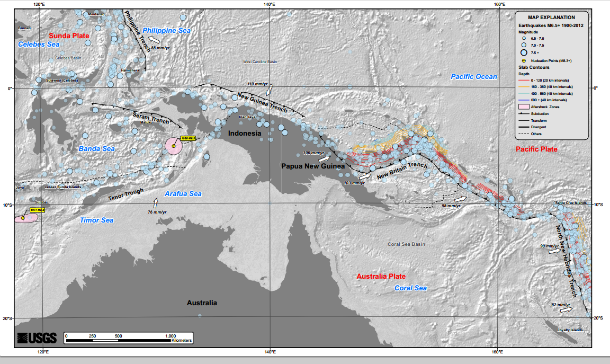