Rainfall in excess of 175 mm (7 inches) inundated Nice, France. A 300 mm of rain was recorded in Kotschach, Austria and at the same time, 265 mm (10.5 inches) fell in Cevio, Switzerland. The system also delivered heavy snowfall in western Alps. Over 91 cm (36 inches) of snow was recorded at Andermatt, Switzerland. 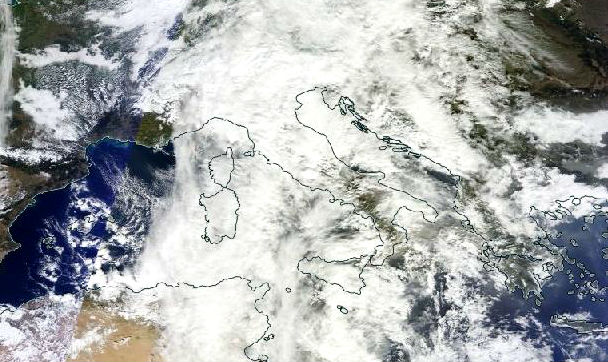 Flooding remains a concern across Italy and the western parts of the Balkan Peninsula as the storm system moves over the region. More heavy rainfall will certainly lead to locally river flooding and a continued high threat for mudslides.

The system will continue to deliver rounds of locally heavy rain to southern and eastern Italy as well as region from central Austria, Slovenia, Coatia, Albania to western Greece.

Another storm system will take a similar track next week when another round of flooding rain is expected from southern France to Italy, and the western Balkan Peninsula.

Gale force winds and heavy rain lashed south-eastern France on November 3. Damaging winds up to 160 km/h (100 mph) were recorded in parts of the Rhône Valley. High alert warnings were issued for 15 departments.

Heavy rainfall caused major flooding in Burgundy and in parts of Cévennes area, in particular the Ardèche, as rivers burst their banks. Almost all rivers in central and south-eastern France burst its banks prompting evacuations.

Flash floods and landslides also hit parts of Alpes-Maritimes department where one person died in a landslide in the village of Saint Blaise. 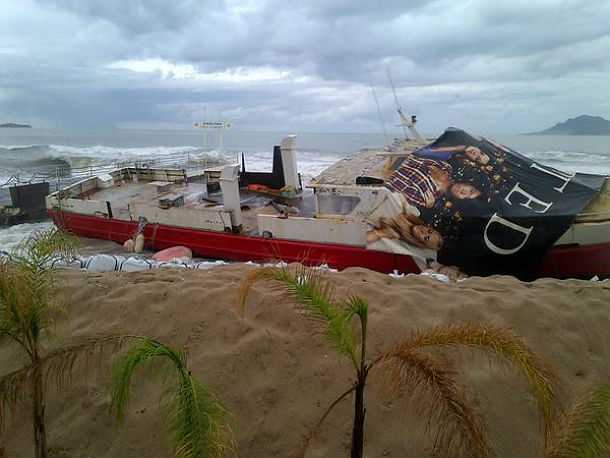 The Météo France weather service lifted its orange warning for storms in the Alps and Jura mountains on November 5. 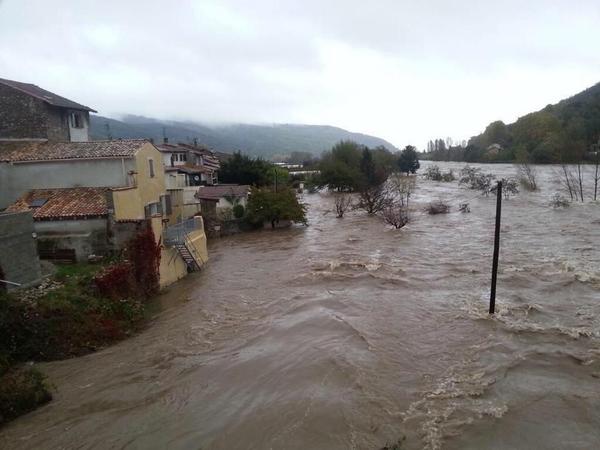 Severe weather has struck all of western Italy, as far south as Sicily. Heavy rainfall caused floods in the regions of Liguria and Tuscany. The highest-level weather warning, a red alert, was posted for western Italy, regions stretching from Veneto to Umbria as well as Lazio and Sicily.

Over 60 mm of rain fell in 24 hours between November 4 and 5 in Genoa, which is still recovering from disastrous floods that affected the region in first half of October, 2014. Up to 110 mm of rain is forecast for Rome which is on high alert since November 5. 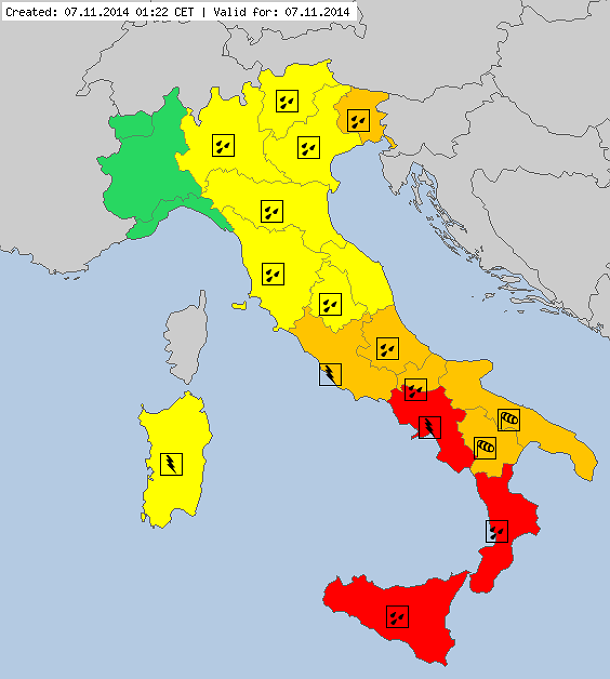 15% of city of Venice was flooded by high water ("aqua alta"). River Po rose over two meters during November 5. Two people had been swept away by the swollen Carrione river in town of Carrara where around 200 meters of riverbank collapsed after heavy downpour. Authorities report that two-thirds of the flood water have subsided by now.

The heavy rain has also affected parts of Slovenia where river Drava increased its inflow, threatening with major floods in areas downstream.

This system also brought snowfall over Alps and western Austria.