The source was new AR 2151 located on the south eastern limb. Coronal Mass Ejection (CME) produced by this eruption should not be Earth directed.

A Type II (593 km/s) and Tenflare (409 sfu) radio emissions were associated with this event. Potential impacts: area of impact centered primarily on sub-solar point on the sunlit side of Earth. Radio – limited blackout of HF (high frequency) radio communication for tens of minutes.

Type II emissions occur in association with eruptions on the sun and typically indicate a CME is associated with a flare event.

The geomagnetic field has been at quiet levels for the past 24 hours. Solar wind speed, as measured by the ACE spacecraft, reached a peak speed of 358 km/s at 22/2312Z. Total IMF reached 5 nT at 23/0505Z. The maximum southward component of Bz reached -4 nT at 23/0601Z. Electrons greater than 2 MeV at geosynchronous orbit reached a peak level of 457 pfu. 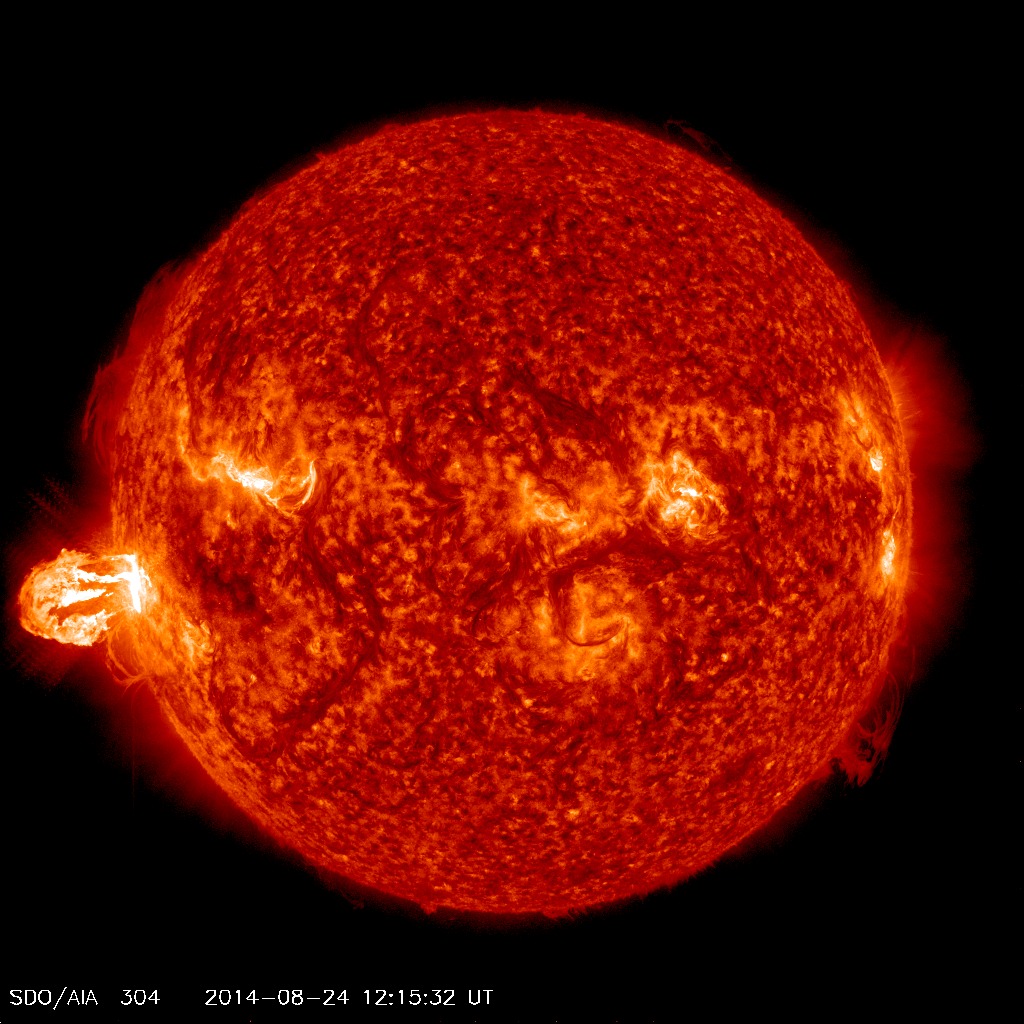 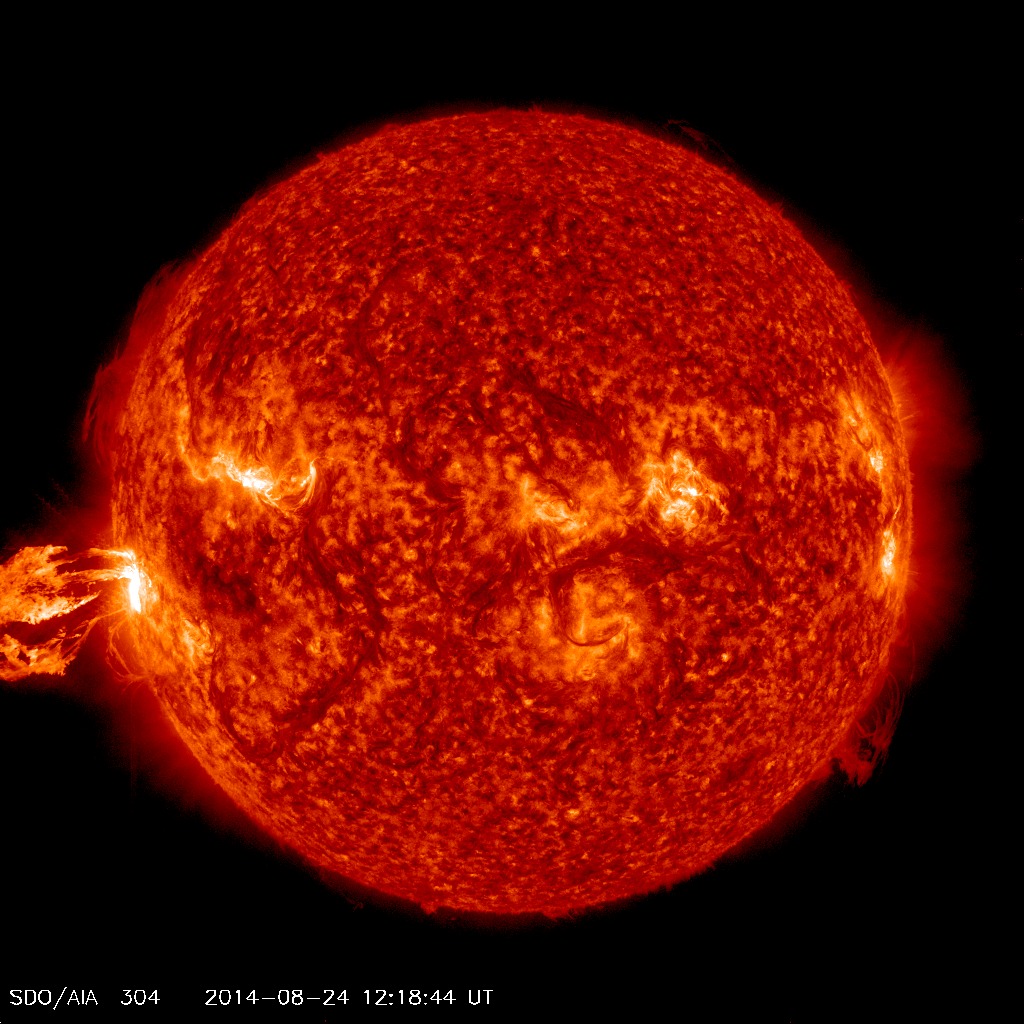 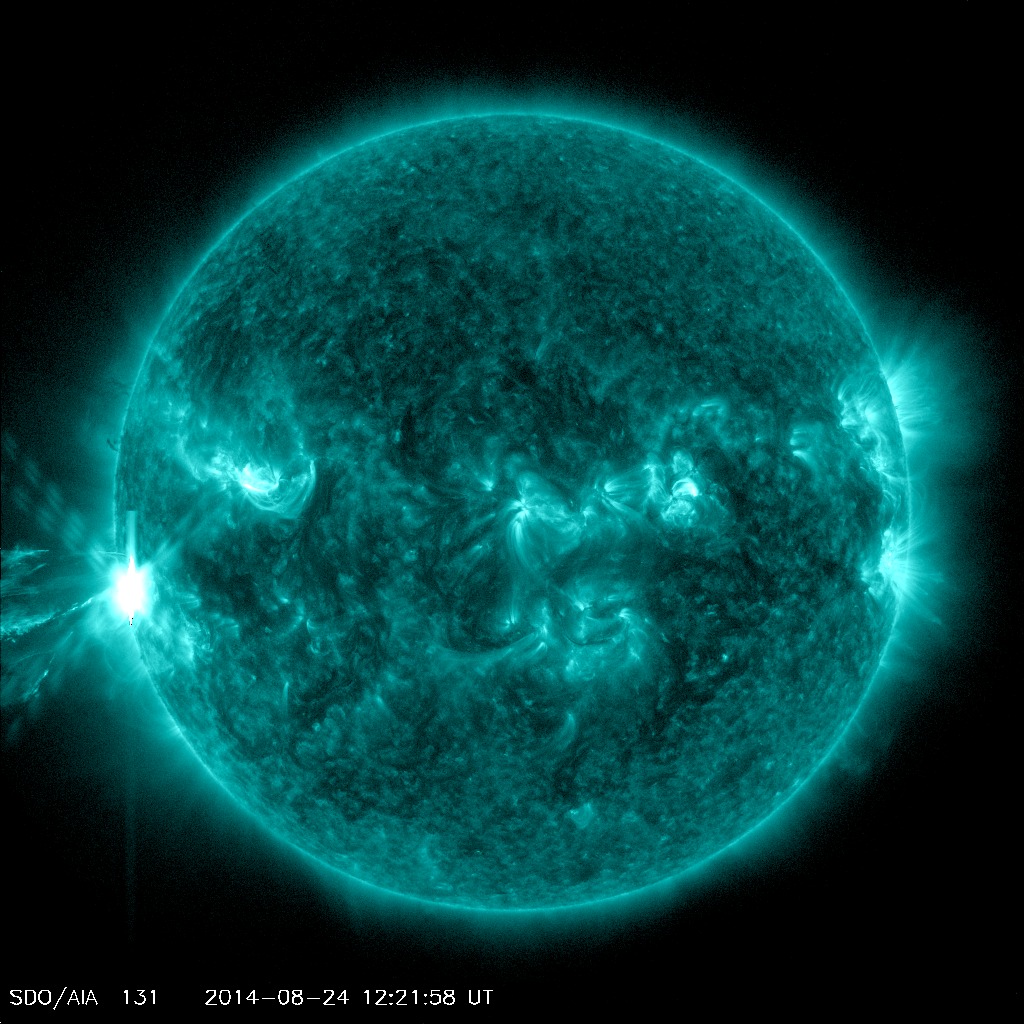 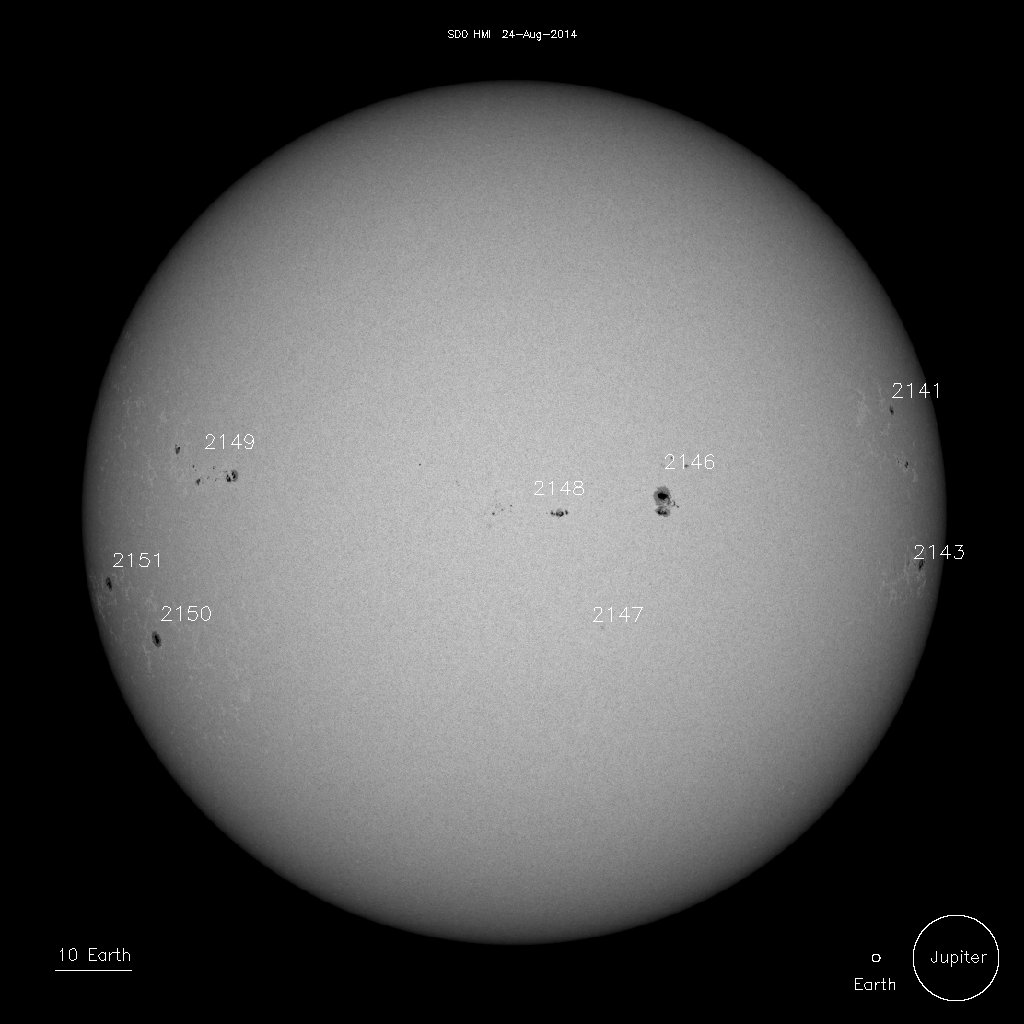