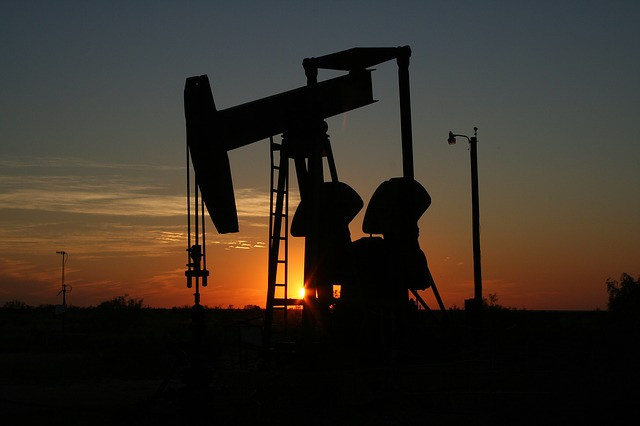 The chemical makeup of wastewater generated by “hydrofracking” could cause the release of tiny particles in soils that often strongly bind heavy metals and pollutants, exacerbating the environmental risks during accidental spills, Cornell University researchers have found.

Previous research has shown 10 to 40 percent of the water and chemical solution mixture injected at high pressure into deep rock strata, surges back to the surface during well development. Scientists at the College of Agriculture and Life Sciences studying the environmental impacts of this “flowback fluid” found that the same properties that make it so effective at extracting natural gas from shale can also displace tiny particles that are naturally bound to soil, causing associated pollutants such as heavy metals to leach out.

They described the mechanisms of this release and transport in a paper published in the American Chemical Society journal Environmental Science & Technology.

The particles they studied are colloids – larger than the size of a molecule but smaller than what can be seen with the naked eye – which cling to sand and soil due to their electric charge.

In experiments, glass columns were filled with sand and synthetic polystyrene colloids. They then flushed the column with different fluids – deionized water as a control, and flowback fluid collected from a Marcellus Shale drilling site – at different rates of flow and measured the amount of colloids that were mobilized.

On a bright field microscope, the polystyrene colloids were visible as red spheres between light-grey sand grains, which made their movement easy to track. The researchers also collected and analyzed the water flowing out of the column to quantify the colloid concentration leaching out.

They believe this is because the chemical composition of the flowback fluid reduced the strength of the forces that allow colloids to remain bound to the sand, causing the colloids to actually be repelled from the sand.

“This is a first step into discovering the effects of flowback fluid on colloid transport in soils,” said postdoctoral associate Cathelijne Stoof, a co-author on the paper.

Stoof said awareness of the phenomenon and an understanding of the mechanisms behind it can help identify risks and inform mitigation strategies.

“Sustainable development of any resource requires facts about its potential impacts, so legislators can make informed decisions about whether and where it can and cannot be allowed, and to develop guidelines in case it goes wrong,” Stoof said. “In the case of spills, you want to know what happens when the fluid moves through the soil.”