The source was AR 2077 (S09E15, Cso/beta-gamma) which exhibited growth in its intermediate spots just south of the leader spot, and increased in magnetic complexity to a beta-gamma group in last 24 hours.

Lack of coronagraph imagery is hindering analysis of any potential Coronal Mass Ejections (CMEs). However, due to lack of significant radio emissions and Region 2077's position on the visible disk, any associated CME is not likely to have major impacts on Earth. Further analysis will be conducted as imagery becomes available to confirm or correct this prognosis, SWPC said.

Solar activity is expected to be very low with C-class flares likely and a slight chance for isolated M-class flaring over the next two days. 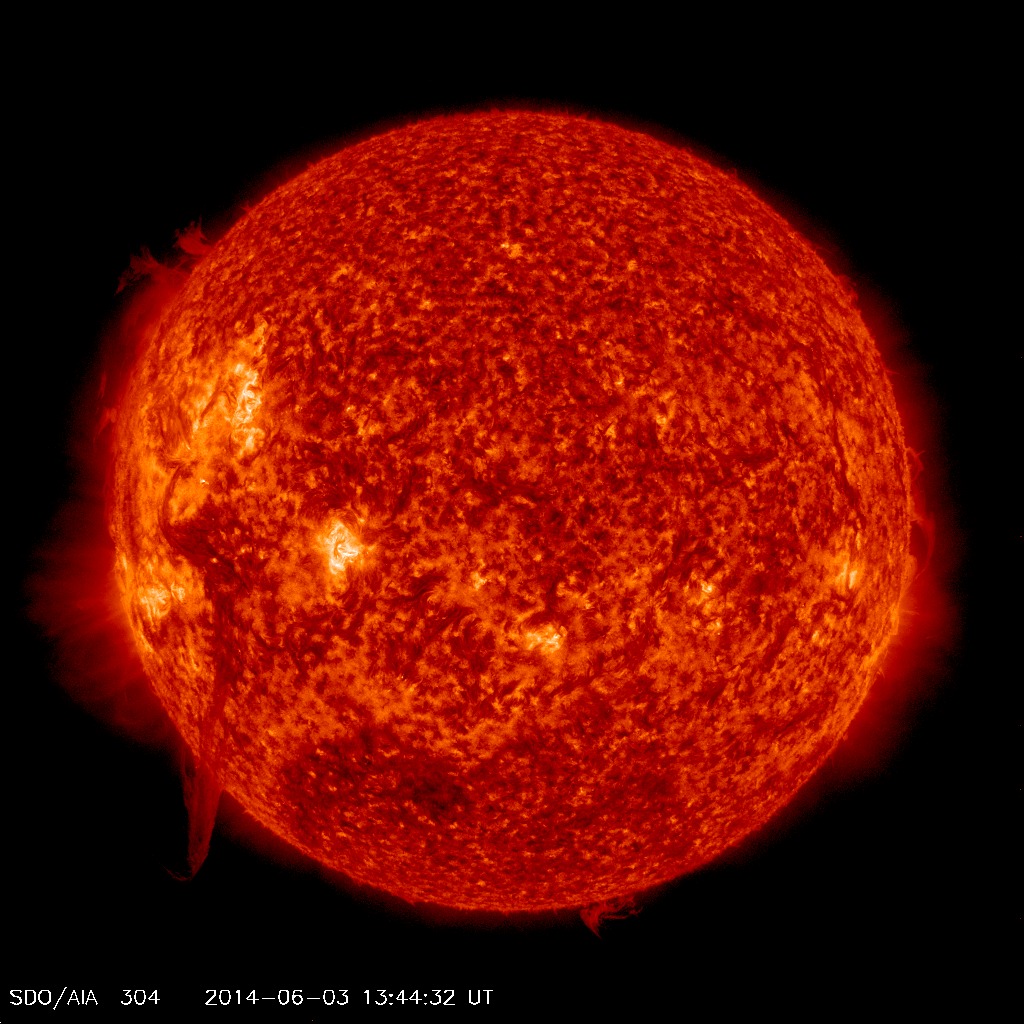 There are currently four additional numbered sunspot regions on the visible disk, including newly numbered Region 2080 (S13E66, Bxo/beta). These four regions appeared to be stable and unremarkable. 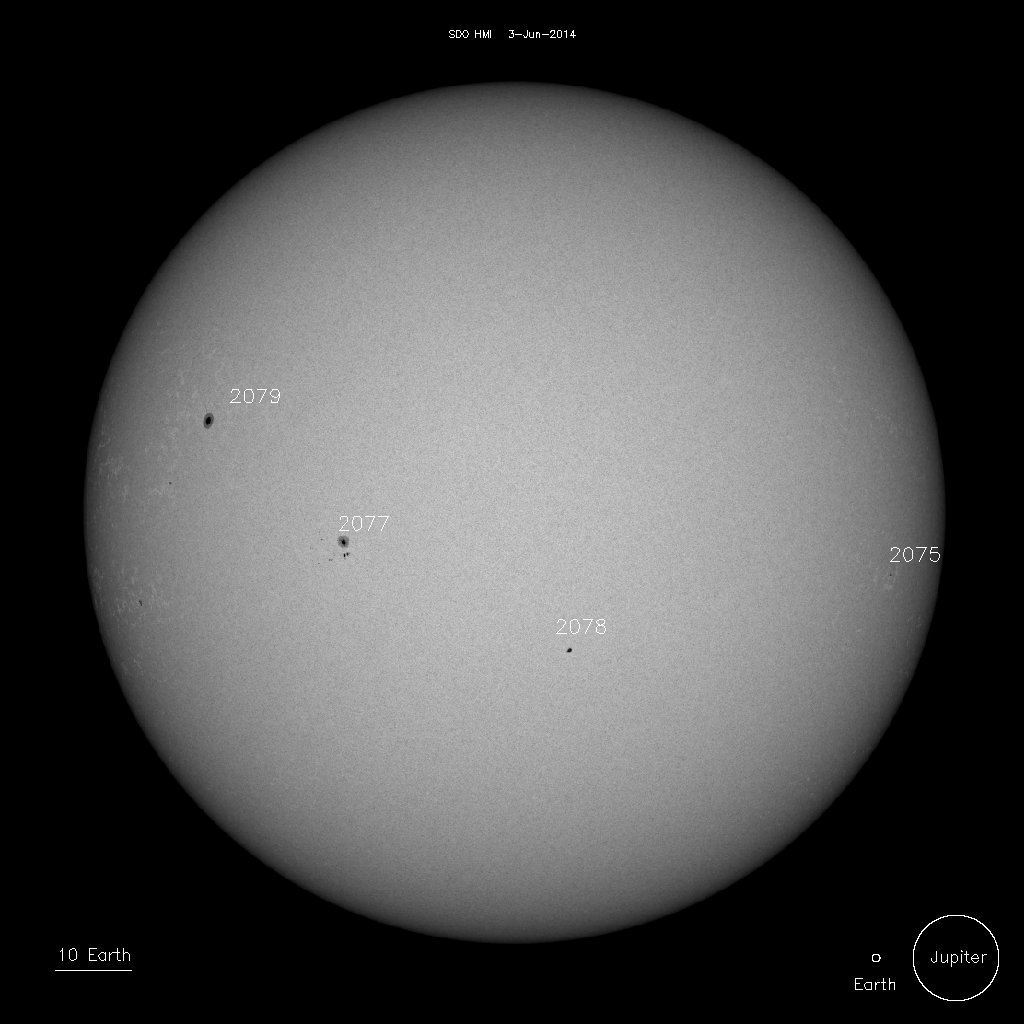 Solar wind parameters, as measured by the ACE spacecraft, indicated the apparent arrival of a weak CH HSS just after the beginning of the new UTC day (June 3). Solar wind speeds maintained a slow but steady increase and reached a peak just over 340 km/s at approximately 03/0757 UTC. At approximately 03/0030 UTC, Phi angle transitioned to a negative (towards) orientation, IMF Bt increased to just over 9 nT, and Bz adjusted from -7 nT to nearly +7 nT. Temperature, wind speeds, and density all saw a slight increase simultaneously around this time, with density dropping off quickly after. Bz remained positive in last 24 hours.