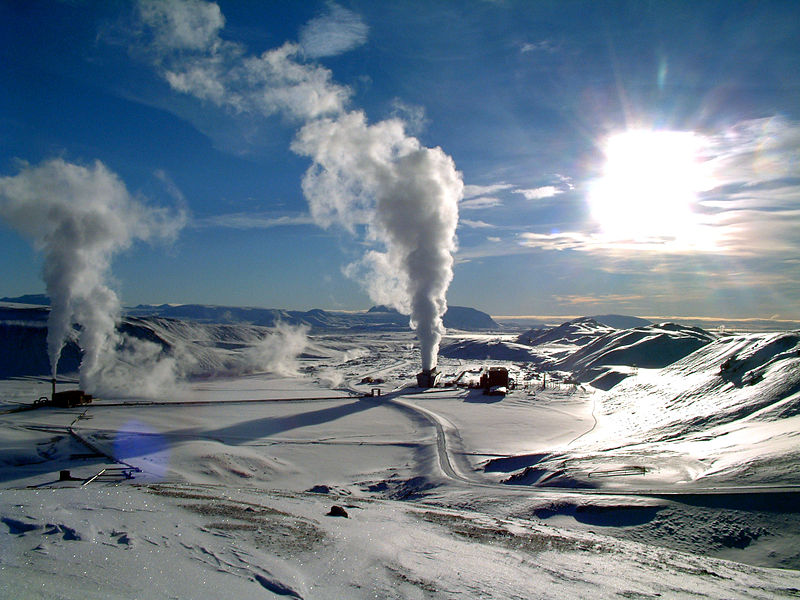 After devastating earthquake and tsunami that crippled Fukushima Daiichi nuclear power plant three years ago Japan is still keeping all their remaining nuclear power plants shut down and actively searching for alternative energy sources ever since.

With rich geothermal resources and over 60 newly discovered possible sites favorable for geothermal power plants the country is now shifting its focus and turning to this natural and abundant energy source.

The new plant is operated by Chuo Electric Power company of Japan and is situated on the southern island of Kyushu, in Kumamoto Prefecture – region famous for its volcanic activity and natural hot springs.

A second project, developed by Orix Corp, and Toshiba Corp., is scheduled to go online in early 2015. The two companies see the plant in Gifu Prefecture, central Japan, as a test site for further facilities in Hokkaido, Tohoku – the region devastated by the March 2011 earthquake and tsunami – and on Japan's southernmost main island of Kyushu. (DW)

The government has been studying the geothermal power boom, and with the recent reports of over 60 possible sites around the country, they have been targeted by businesses and the government as potential areas for geothermal plants.

“It is much better for nations to have their own energy resources in terms of national security, and geothermal is a domestic and abundant energy source in Japan,” Masaho Adachi, geothermal energy expert and former chairman of Japan Geothermal Developers Council told the Telegraph several days ago.