After two weeks of transiting the farside, old Active Regions 1944 and 1946 are coming back into Earth view. Moderate to high solar activity is possible from January 27 through February 09, 2014.

In next 8 hours, four C-class solar flares were observed from the same region.

Regions 1944 and 1946 will continue to rotate toward the center of the disk and into more geoeffective position in the days ahead.

Space weather outlook for January 27 – February 2 (Issued by NOAA SWPC at 05:50 UTC today): Category R1 (Minor) and R2 (Moderate) radio blackouts are expected with a slight chance for R3 (Strong) from January 27 through February 02 due to potential flare activity from the return of old Regions 1944 and 1946.

Region 1967 produced an impulsive M4.9 x-ray event at 22:10 UTC on January 27 with no significant radio emission. The region decayed during its farside transit but it is still potent. NOAA forecasters estimate 50% chance of M-class and 5% chance of X-class solar flares on January 28. 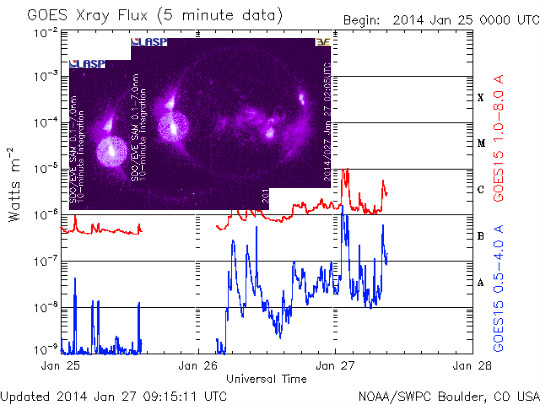 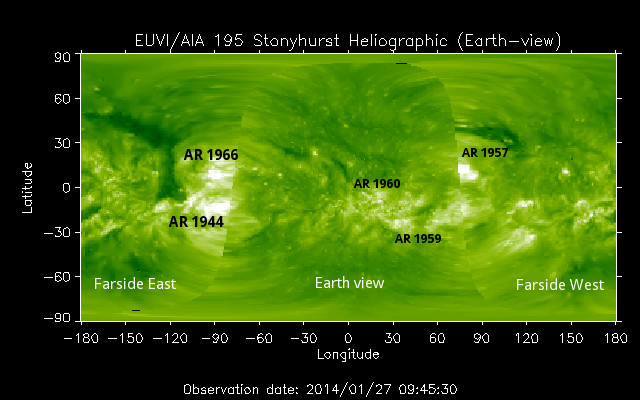 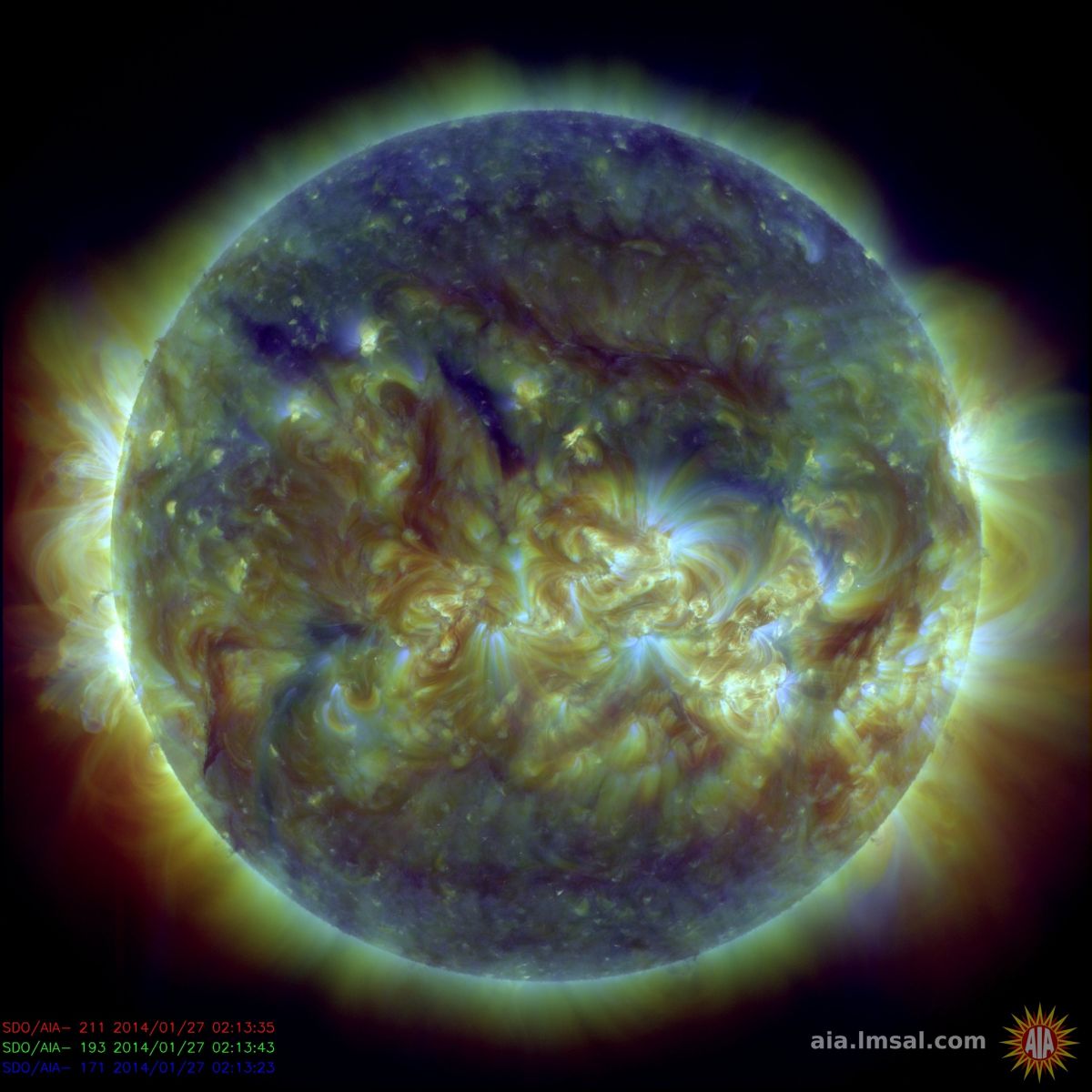 During its last rotation, AR 1944 became famous for its size and activity. It was one of the biggest regions of this solar cycle responsible for major X1.2 solar flare on January 7 and numerous M and C-class flares. 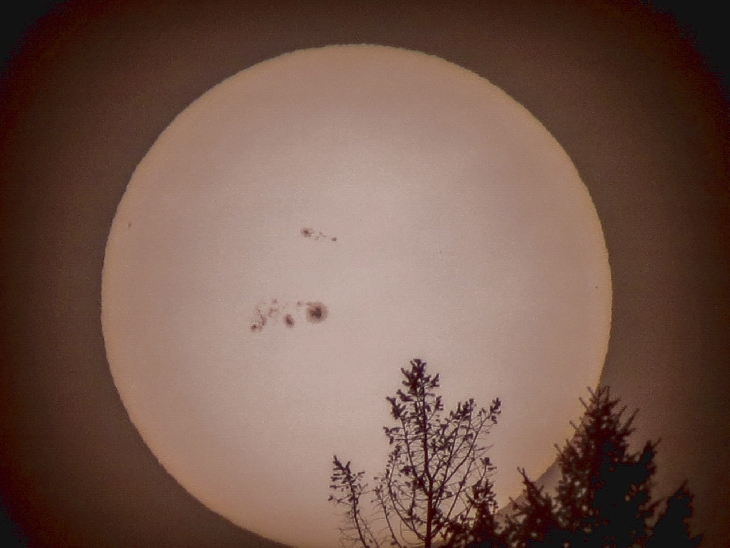