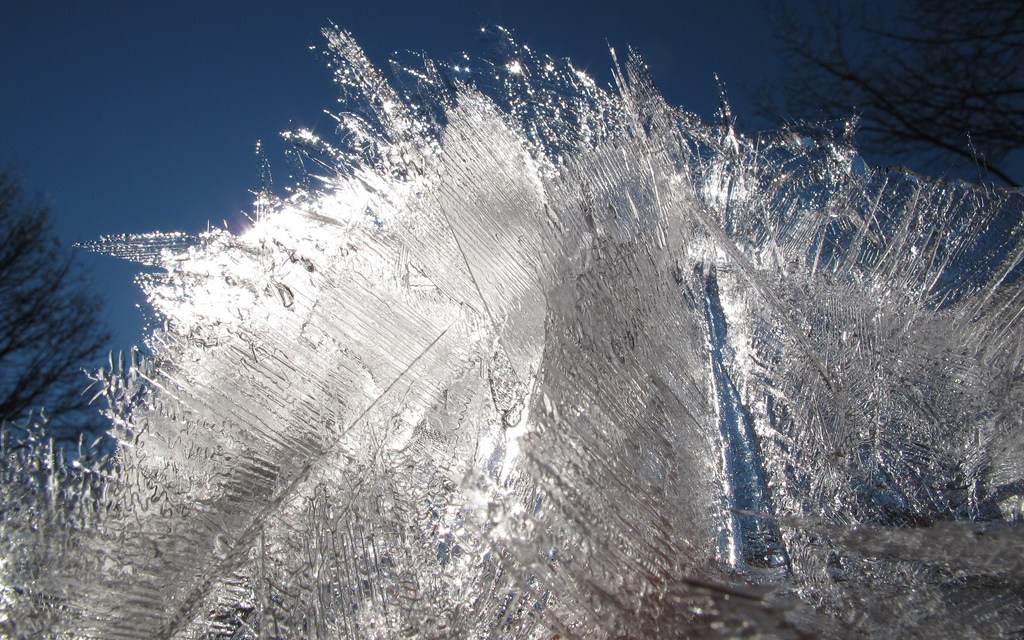 It seems the weather acted accordingly to chaos felt in the heads of many Europeans and Americans today. Over a million homes and businesses were left without power on Christmas and hundreds of flights were canceled as deadly storms continued to sweep the two continents. Bad weather is expected to continue in the coming days.

Since Monday, December 23, five people lost their lives in UK and some 150 00 homes were left without electricity. Weather and flood warnings have been issued across the country.

Another Atlantic depression is expected to bring a further spell of wet and stormy weather to the UK on Friday, December 27.

Winds reached 100 km/h in Belgium uprooting trees and crashing them through power cables.

Brittany and Normandy were among the regions worst hit by winds reaching speeds of 130 km/h (80 mph) on Monday. Severe flooding and damage to infrastructure was reported.

Portugal is also experiencing major power cuts. Authorities have warned the population to stay away from the coast until Thursday. Waves were expected to reach seven meters.

Wind speeds hit 185 km/h in some coastal areas of Galicia, Spain. As many as 88 000 homes lost electrical power and many flights were canceled.

In US and Canada, latest reports say 14 people have been killed in ice and snow storms. Over 500 000 homes in US experienced major power blackouts since Saturday, December 21.

"The biggest weather issue in the U.S. right now is the cold air," said Kevin Roth, a lead meteorologist for The Weather Channel. "There is a warming trend on its way, but unfortunately it is not set to hit some of these places until Sunday."

Some 90 000 homes had power outages in Toronto and Ontario, Canada.

Power provider, Consumers Energy, based in Jackson, Michigan (USA), told AP that the area hasn’t seen so many storms since the company’s founding 126 years ago.  (RT).

A red flag warning was issued for much of Southern California on Wednesday amid expectations of gusty Santa Ana winds and unseasonably high temperatures.

In downtown Los Angeles, temperatures were expected to approach the record high for Christmas Day of 85 °F (29 °C), Meteorologist Carol Smith of the National Weather Service’s Oxnard office told the Los Angeles Times. “I think pretty much every location will be close,” Smith said of area records.