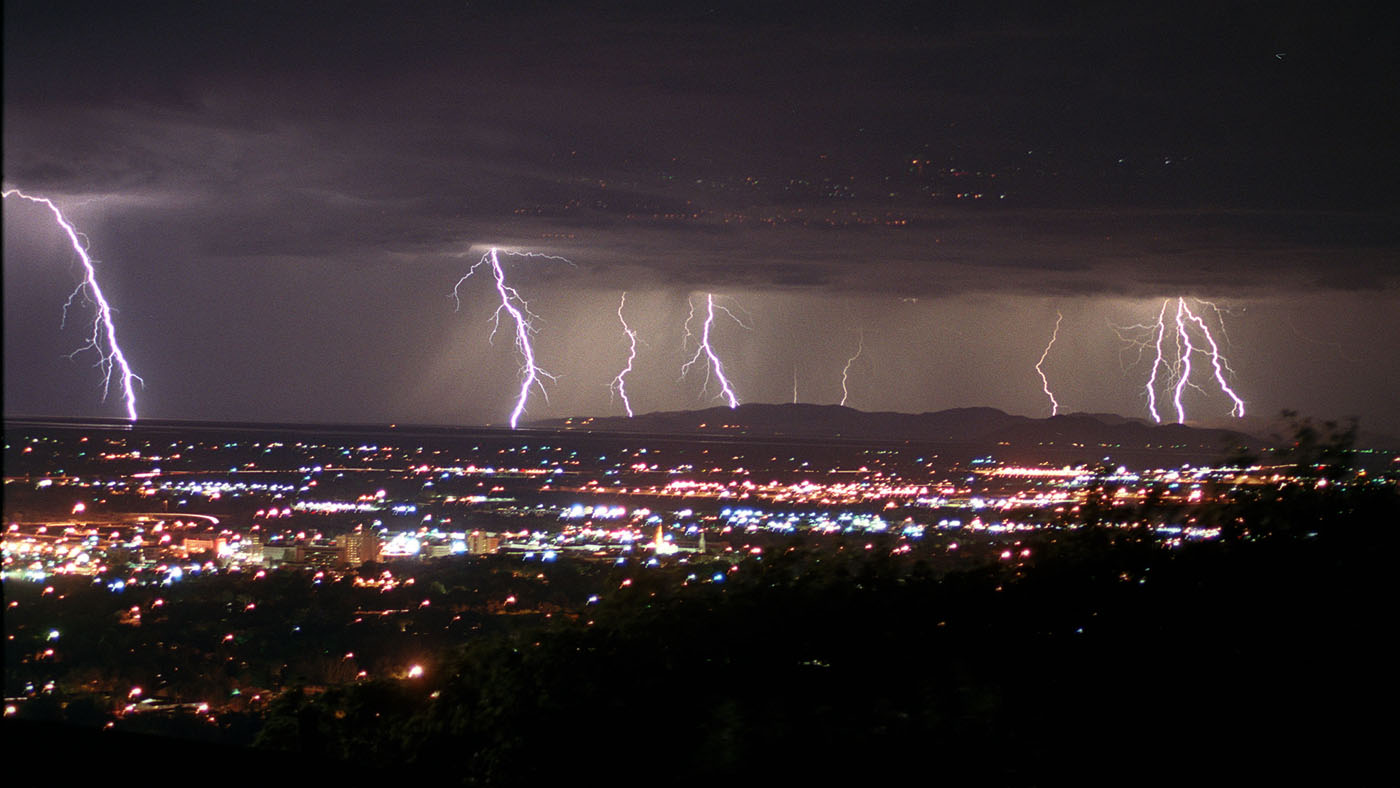 The world has gotten stormier over the past two decades – and the reason is a mystery, a new study says. In the past 20 years, winds have picked up around 5 percent on average.

Extremely strong winds caused by storms have increased even faster, jumping 10 percent over 20 years, according to the new analysis of global satellite data. With the development of satellite and radar technology, the planet's temperature and rainfall have been tracked like never before. Other aspects of the climate, however, haven't gotten as much attention.

To create a record of wind measurements around the world, scientists assembled global satellite measurements dating back to 1985. They drew on records from satellites that used radar altimeters, which work similarly to bats' echolocation, or natural radar. The orbiting satellites shoot radio waves at Earth and listen for the echoes that bounce back into space. When winds are blowing hard, the radar echoes are fainter, giving a measure of how strong the wind is blowing over the oceans. It's not yet clear whether the windier trend is due to global warming, or if it's part of a cyclical pattern. 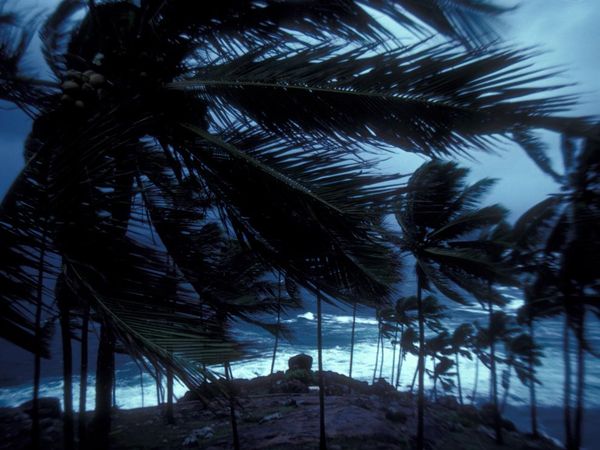 The energy that drives wind originates with the sun, which heats the Earth unevenly, creating warm spots and cool spots. Two simple examples of this are sea breezes and land breezes.

Sea breezes occur when inland areas heat up on sunny afternoons. That warms the air, causing it to rise. Cooler air rushes in from the ocean to take its place and presto, a wind is born. By late afternoon, a strong breeze can be blowing dozens of miles inland. A similar effect can occur near big lakes, where the wind is referred to as a lake breeze. Land breezes come at night, when inland temperatures drop enough that the ocean is now warmer than the land, reversing the effect.

Similar forces produce global wind patterns that affect climate. The tropics, for example, are always hot. Air rises here and spreads north and south, high above the land. Lower down, air is pulled in from the north and south. The coriolis effect, an offshoot of the Earth's rotation, makes moving air masses curve, so that the winds converging on the Equator come from the northeast in the Northern Hemisphere and the southeast in the Southern Hemisphere. These winds are called the trade winds. 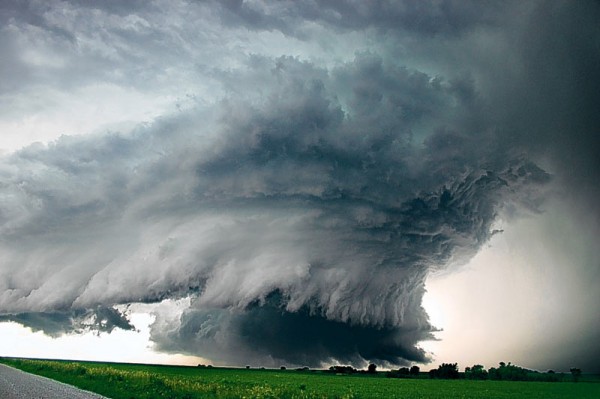 Farther from the Equator, the surface winds try to blow toward the Poles, but the coriolis effect bends them the opposite direction, creating westerlies. This is why so many weather events in the United States come from the west. At latitudes higher than about 60°, cold surface winds try to blow toward the Equator, but, like the trade winds, they are bent by the coriolis effect, producing polar easterlies.

Within the mid-latitudes, weather effects create high- and low-pressure zones, called highs and lows, respectively. Air moves from areas of high pressure to low pressure. As it moves, however, it spirals due to the coriolis effect, producing the shifting winds we experience from day to day, as highs and lows drift under the influence of the prevailing westerlies.

On a smaller scale, colliding wind patterns can produce convergence, in which air also has nowhere to go but up. If one of the winds is a humid flow from a warm ocean such as the Gulf of Mexico, the result can be powerful thunderstorms and tornadoes.