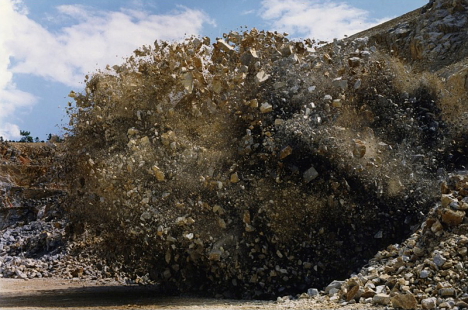 In addition to its other effects, the magnitude 9.0 Tohoku earthquake that struck northeast Japan on March 11, 2011, will affect Japan’s and the world’s supply of some minerals, at least temporarily. Up to one-quarter of the world’s iodine and one-third of Japan’s cement production may be affected. The USGS report indicates that the area affected by the earthquake is home to eight iodine plants and nine cement plants, as well as 15 other nonfuel mineral processing facilities and four limestone mines.

Factors that affect these mines and mineral processing plants include not only the physical damage inflicted on them by the earthquake, but also the damage done to the surrounding infrastructure. Mineral extraction and processing facilities require large quantities of electricity, and much of Japan’s electrical power capability in the affected area was severely damaged. Some mineral facilities that sustained no damage from the earthquake have been forced to shut down because of limits placed on electricity usage. Transportation infrastructure is also important to mineral processing and extraction, as highways, railroads, and ports are required both to supply raw materials and to ship finished products. Japanese media outlets have reported damage to 12 ports in area, as well as widespread railroad damage.

In addition to iodine, Japan is a leading source of titanium metal, and its facilities in the affected area have the ability to produce 10 percent of the world’s titanium metal. (USGS) 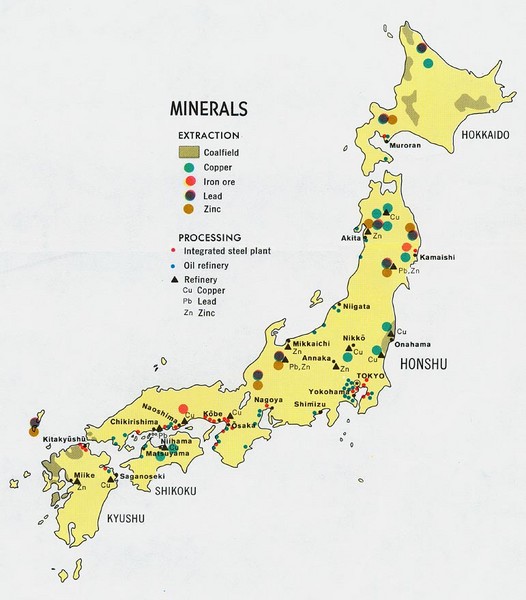 It feels a little callous writing about Japan with respect to precious metals after the country suffered such a terrible tragedy. However, I think it's worth discussing because there's a lesson in it for all of us. In fact, I think the moral could be couched in terms of a warning.
It's commonly known in Japanese culture that citizens harbor gold to protect against unforeseen events. The gold isn't sold unless it's needed for an emergency. With respect to the Japanese government, the country's central bank is the 8th largest holder of the metal (including the IMF and GLD). Beyond investment, Japan represents about 6% of worldwide gold fabrication (excluding investment demand), the majority of which is in electronics. Scrap recycling has been heavy in recent years, while jewelry demand is low….
Premiums for gold and silver there have risen in response to the disasters, which isn't surprising. Japanese investors scrambled for physical metals after the earthquake, immediately pushing premiums to three-year highs. And it wasn't just buyers in the earthquake, tsunami and nuclear-plant zones; those in less affected parts of the nation have been rushing to buy precious metals, too. The end result is that available supply has been glutted. (MineWeb) 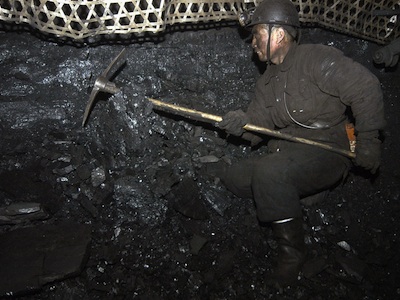 Japanese coal is found at the extreme ends of the country, in Hokkaidō and Kyūshū, which have, respectively, 45 and 40 percent of the country's coal deposits. Kyūshū's coal is generally of poor quality and hard to extract, but the proximity of the Kyūshū mines to ports facilitates transportation. In Hokkaido, the coal seams are wider and can be worked mechanically, and the quality of the coal is good. Unfortunately, these mines are located well inland, making transportation difficult. In most Japanese coal mines, inclined galleries, which extended in some places to 9.71 kilometers underground, were used instead of pits. This arrangement is costly, despite the installation of moving platforms. The result is that a miner's daily output is far less than in Western Europe and the United States and domestic coal costs far more than imported coal. (Wikipedia)