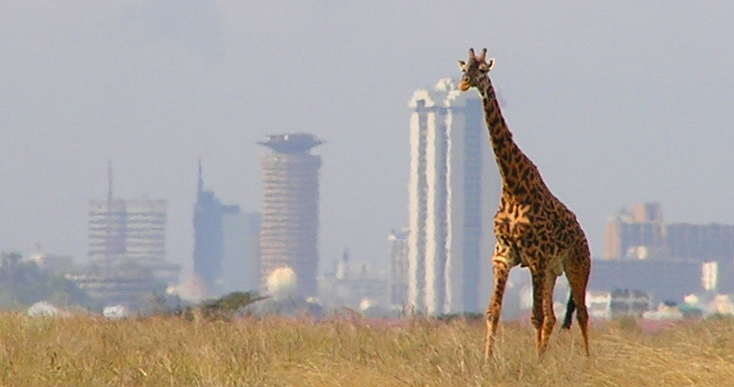 200 billion cubic meters of underground water was found under the plains of drought-stricken northern Kenya. Kenyan environment ministry said that newly discovered aquifer brings hope and promise of prosperity to tens of millions without adequate water. Kenya has a population of 41 million, 17 million lack access to safe water, and 28 million do not have adequate sanitation. The aquifer holds enough water to supply the whole Kenya for 70 years.

The discovery of Lotikipi Basin Aquifer was announced yesterday at a water security meeting in Nairobi by Judi Wakhungu, Cabinet Secretary of the Ministry of Environment, Water and Natural Resources. She said the results were a critical scientific breakthrough for the country.

This is basically a high-tech discovery and a result of a groundwater mapping project, GRIDMAP (Groundwater Resources Investigation for Drought Mitigation in Africa Programme), spearheaded by UNESCO in partnership with the government of Kenya and with the financial support of the Government of Japan.

Two aquifers – the Lotikipi Basin Aquifer and the Lodwar Basin Aquifer – were identified using advanced satellite exploration technology. Their existence was then confirmed by drilling, but there is need for further studies to adequately quantify the reserves and to assess the quality of the water. The technology combines remote sensing, seismic and conventional groundwater information to explore and map groundwater occurrence  over large areas in short periods of time.

The smaller Lodwar Basin Aquifer could serve as a strategic reserve for the development of Lodwar, the capital of Turkana County, provided the reserve is confirmed.

Three additional aquifers have also been identified in other parts of Turkana but have not yet been confirmed by drilling and would also need to be assessed using complementary techniques. More research will need to be done to enable a more accurate assessment of the aquifers and their potential contribution to Kenya’s economic development.