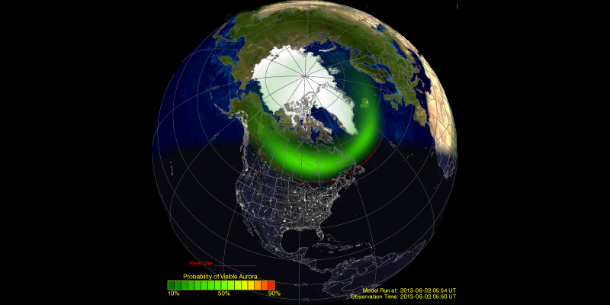 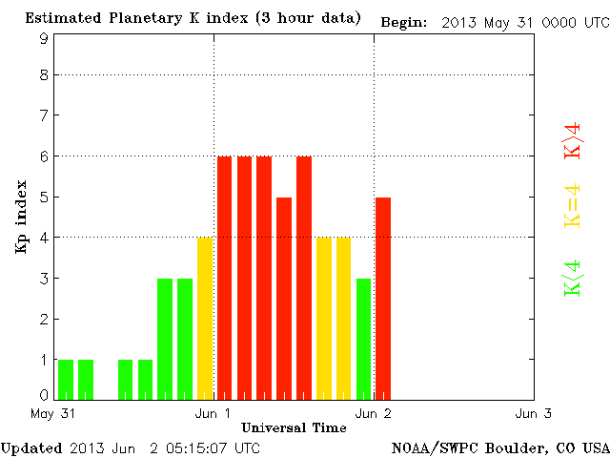 At G2 (Moderate) geomagnetic storming levels high-latitude power systems may experience voltage alarms and long-duration storms may cause transformer damage. Spacecraft operations may required corrective actions to orientation by ground control and some changes are possible in drag affect orbit predictions. HF radio propagation can fade at higher latitudes, and aurora has been seen as low as New York and Idaho.

At G1 (Minor) geomagnetic storm level weak power grid fluctuations can occur and minor impact on satellite operations is possible. Migratory animals are affected at this and higher levels. Aurora is commonly visible at high latitudes (northern Michigan and Maine)

The source of the shock is probably due a disappearing filament or it was caused by corotating interaction region (CIR) or a shock-like transition zone between high- and low-speed solar wind streams. The impact sparked beautiful auroras around polar circles. 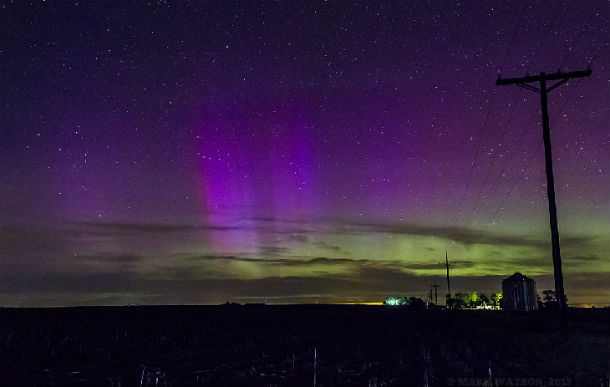 Purple and green auroras were reported as far south as Colorado and Nebraska, US. Wonderful auroras were also sighted around polar regions in southern hemisphere. 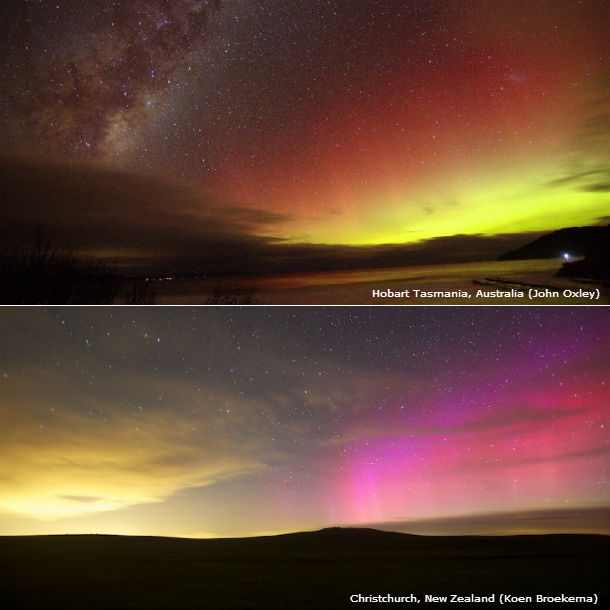 High-latitude sky watchers should remain alert for auroras as Earth's magnetic field continues to reverberate from the impact. NOAA/SWPC forecasters estimate 35% chance of active geomagnetic storm levels in the next 24 hours. 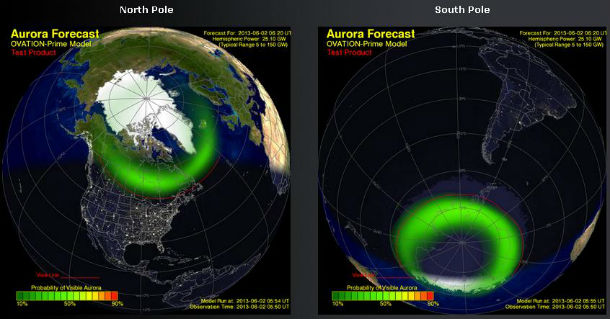