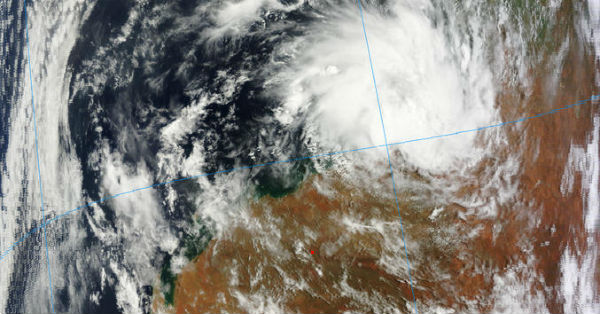 Coastal areas from Port Hedland to Onslow, including Karratha in Australia, are preparing for developing  new tropical system.

According to latest JTWC report, the system is located approximately 260 nm northeast of Learmonth, Australia, and is moving westward at speed of 09 knots. Surface observations from Port Hedland and Bedout Island
indicate sustained winds of 20 to 25 knots gusting to 30 knots. Upper-level analysis indicates that the LLCC is located under the subtropical ridge axis with weak vertical wind shear (10 to 15 knots) and good poleward outflow, enhanced by moderate northwesterly flow over western Australia. Tropical Cyclone 12S  is forecast to turn southwestward as the low-level steering ridge weakens in response to an approaching midlatitude shortwave after next 12 hours.  The system is forecast to intensify to a peak of 35 to 40 knots in the next 24 hours but should weaken due to land interaction, initially, then weaken further as it tracks over cooler waters. 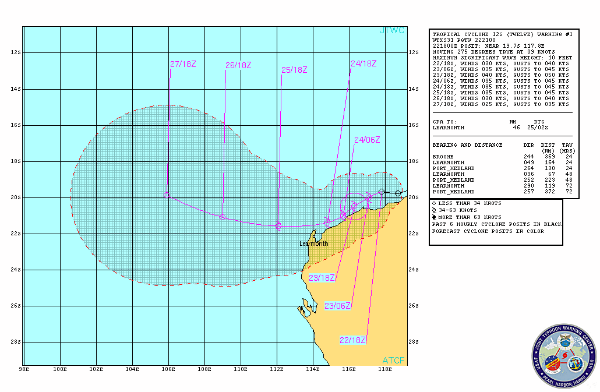 According to latest report by Australian Bureau of Meteorology (BoM) a tropical low was estimated to be 110 km west-northwest of Port Hedland and 135 km northeast of Karratha, moving west at 10 km/h. Sustained winds of 85km/h are recorded. The latest Tropical Cyclone Technical Bulletin by the Bureau of Meteorology’s described this disturbance as a small system with limited deep convection with recorded sustainable winds of 25 to 30 knot range. The most recent ECMWF run suggests that the low-level centre may be dragged further southwards over the Pilbara area, before  turning westwards. BoM expects widespread 24 hour rainfall totals of 30 to 60 mm per day, with isolated falls up to 100mm – 150mm. The heaviest rainfall is likely to occur within 50 kilometres of the coast but localised heavy falls may occur further inland, especially if the low tracks further inland. Squally thunderstorms with locally heavy rainfall are expected, especially in coastal areas east of Mardie. 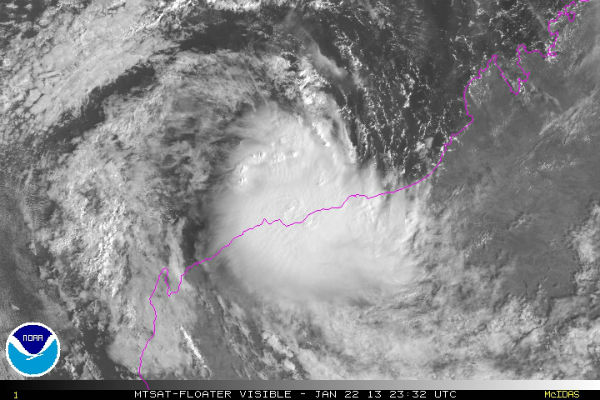 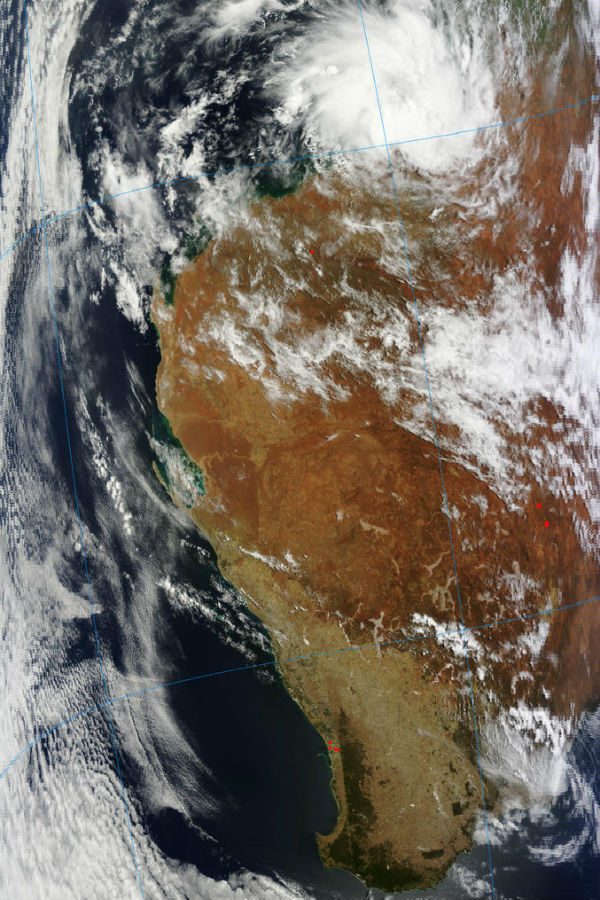 On January 17, 2013, TCWC Darwin reported that a tropical low had formed near the coast of Northern Australia. By January 21, 2013,  the system intensified in Gulf of Carpentaria into a Tropical Cyclone Oscar (category one tropical cyclone) and made short landfall next day in the southwestern Cape York Peninsula of Queenstown, Australia.  On January 22, 2013 Oswald was downgraded to a remnant low pressure area. Forecasters expect Oswald to linger over the Cape York Peninsula and the Joint Typhoon Warning Center expects Oswald’s remnants to continue tracking over land to the southeast. 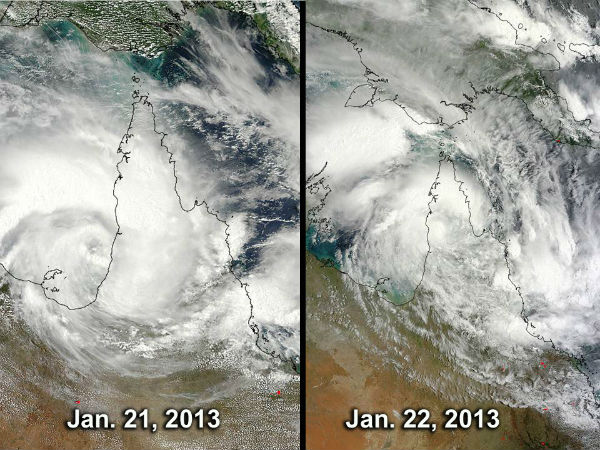 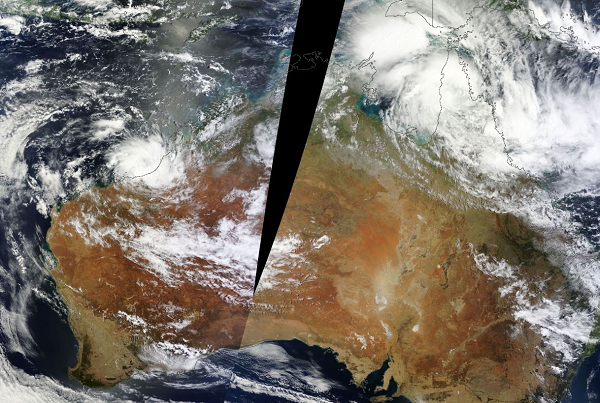