JTWC and JMA  upgraded to a Sonamu to a severe Tropical Storm yesterday. The system continues to move across the South China Sea, for now staying south of Vietnam. Heavy rains and strong winds remain offshore although light rains may affect Southern Vietnam in the next 24 hours. 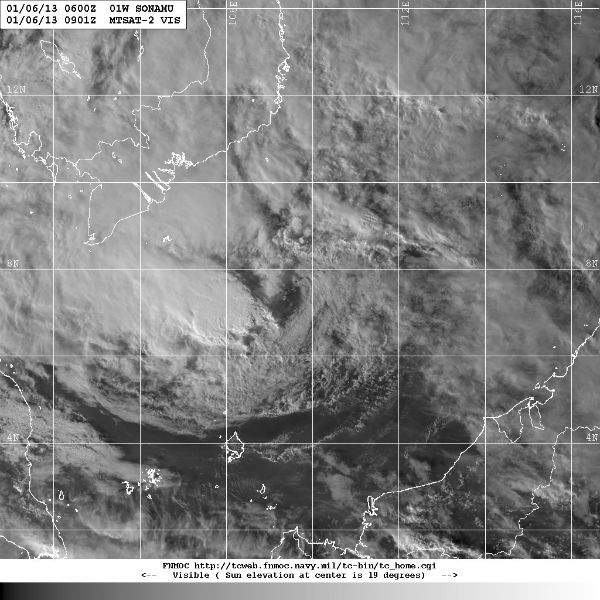 According to latest report by JTWC, Tropical Storm Sonamu was located approximately 270 nm southeast of Ho Chi Minh city, Vietnam, has tracked west-southwestward at 5 knots. As Sonamu has been tracking westward, it has started to slow in the weakening steering environment. Sea surface temperatures are currently favorable for further development (28 to 29 degrees Celsius). 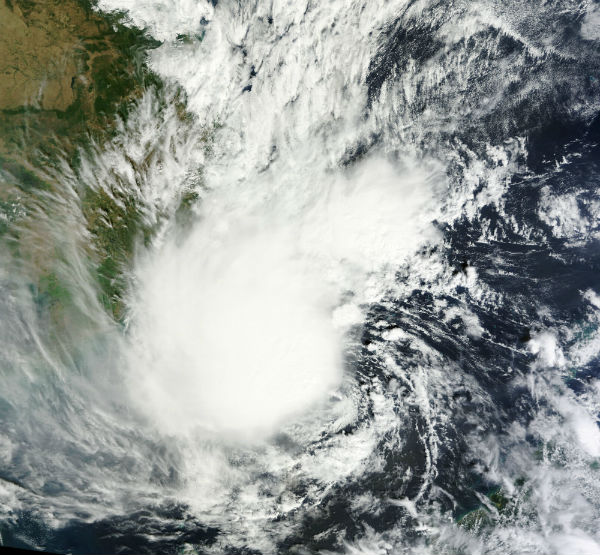 Sonamu is forecast to begin weakening by Monday as it heads towards the Malay Peninsula. It will track slowly along the southern periphery of the low- to mid-level subtropical ridge over the Andaman Aea in a generally westward direction through the next three days. It is forecasted to weaken to a Tropical Depression before making landfall near Thailand and Malaysia.  A large swath of vertical wind shear associated with the North East monsoon will rapidly weaken the system. 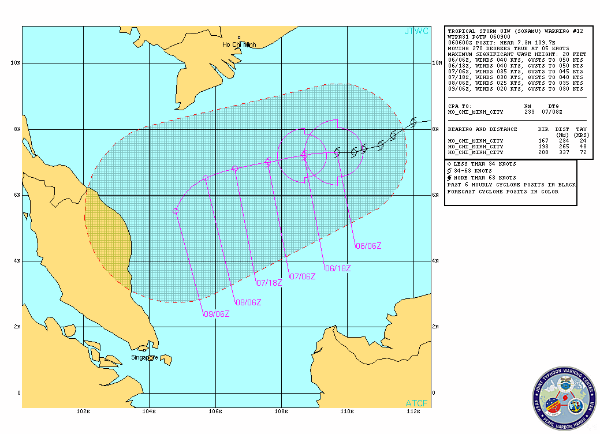 Two more areas of low pressure formed along Inter-Tropical Convergence Zone - the trail of convection running eastward from the Philippines. They could potentially develop into weak cyclones next week.