Sanba became supertyphoon with gusts up to 305 km/h

Sanba has rapidly intensified over the past 24 hours. Typhoon Sanba has strengthened into a super typhoon, the equivalent of a Category 5 hurricane, according to The Joint Typhoon Warning Center (JTWC), which brings Sanba  to the strongest tropical cyclone of the season status. Winds of 270 km/h (170 mph) are gusting within this storm as it moves north. It is expected to hit Okinawa as Category 3 storm. 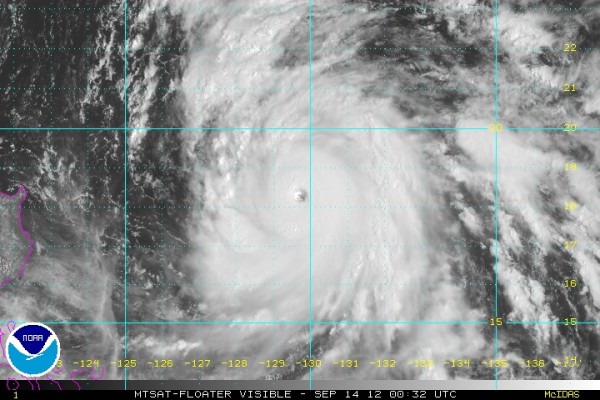 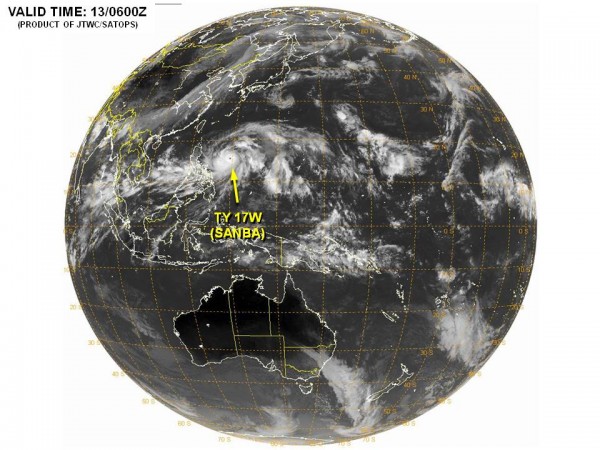