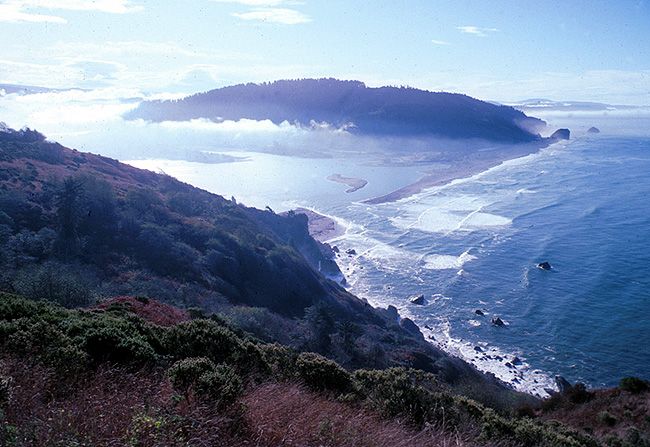 Biomass is the mass of living biological organisms in a given area or ecosystem at a given time. Biomass can refer to the mass of one or more species, or to the mass of all species in the community. It can include microorganisms, plants or animals.

According to previous estimates (based on drill cores that were taken close to shore or in very nutrient-rich areas), about one thousand billion tons of carbon are stored in living organisms – 30% in single-cell microbes in the ocean floor and 55 % reside in land plants.

New study found that instead of 300 billion tons of carbon there are only about 4 billion tons stored in sub-seafloor microbes. This reduces the total amount of carbon stored in living organisms by about one-third.

Scientists point that about half of the world’s ocean is extremely nutrient-poor. Although there were no data to back up theory,  it is suspected that for the last decade, sub-seafloor biomass  was overestimated.

Sediment cores from areas that were far away from any coasts and islands showed that there were up to one hundred thousand times less cells in sediments from nutrient depleted open-ocean areas than in coastal sediments. Scientists had to recalculated the total biomass in ocean sediments which resulted with new drastically lower values. There are more data of the abundance of living biomass in the sea floor than of their abundance on land. There are huge differences in sedimentation rates, and they have to be taken into account.

The German-US science teams detailed their findings ” Global distribution of microbial abundance and biomass in subseafloor sediment” online on Aug. 28, in the journal Proceedings of the National Academy of Sciences (PNAS). 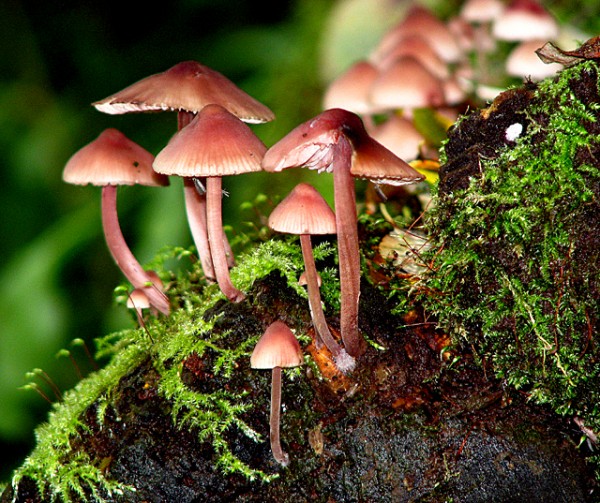 There are finite food resources on Planet Earth. As a result there is a finite limit to the total biomass. The sum total of all living things on Earth, the biomass, is existing comfortably at the carrying capacity of this planet. It has been doing so ever since there was life on our planet.