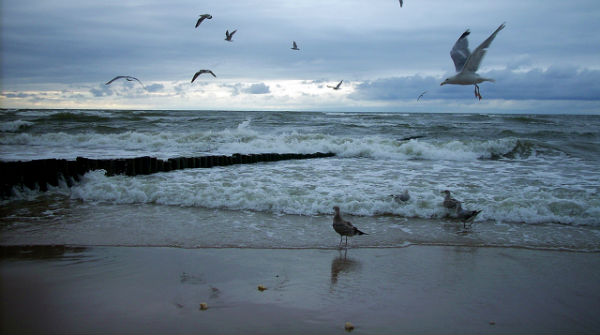 The Baltic Sea, the largest body of brackish water (brackish water is slightly salty water) on Earth, was considered healthy as late as the 1950s. Since then, the Baltic’s health has seriously deteriorated due to waste from expanding industry and large urban areas, fertilizers used in agriculture, and the development of wetland areas. The fishing and recreation industries have already been affected by the pollution in the Baltic, and action was needed to prevent permanent damage. The waste includes industrial emissions, agricultural runoff (fertilizers), urban pollution, untreated sewage, wastewater from pulp-and-paper and other industries, toxic substances and heavy metals. Many different species are threatened in the Baltic Sea, but the most often mentioned are herring, salmon, and cod (see UKCOD case).

An average of 60,000 km2 of the Baltic Sea bottom has suffered from hypoxia without enough oxygen to support its normal ecosystem over the last decade. Researchers warn of the unforeseen effects of geo-engineering to relieve the lack of oxygen in bottom waters.

“Such radical remediation measures promise impressive improvements in water quality on short time scales. They are popular and politically attractive, but they are also potentially dangerous!”  Daniel Conley, a researcher at Lund University

Several large-scale geo-engineering interventions are currently proposed as possible solutions to this problem. Researchers from Lund University are calling for geo-engineering efforts that mix oxygen into the Deep Baltic to be abandoned. The Swedish Agency for Marine and Water Management has announced a plan to build a demonstration wind-turbine-driven pump in the southern Baltic. This is a significant change in current policy to reduce nutrients to the Baltic Sea. 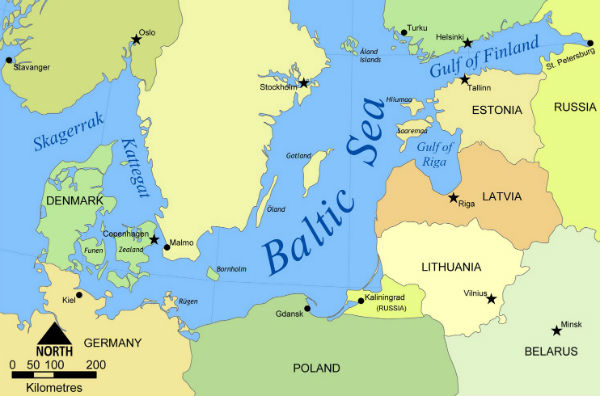