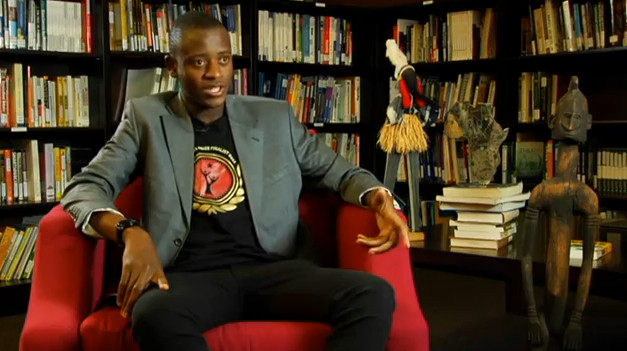 After a few months of research on the Internet, South African University of Cape Town student Ludwick Marishane has won global recognition for an invention that takes the water out of bathing.

Marishane invented a product called DryBath, a clear gel applied to skin that does the work of water and soap.

The invention, which won him the 2011 Global Student Entrepreneur of the Year Award, has wide applications in Africa and other parts of the developing world where basic hygiene is lacking and hundreds of millions of people do not have regular access to water.

DryBath has broad spectrum of germicidal activity (99.9% germ-killing) but differs from the anti-bacterial hand washes by eliminating the heavy alcohol smell. It is non-toxic, hypo-allergenic product that creates an odourless and biodegradable cleansing film with moisturisers.

The product is now manufactured commercially with clients including major global airlines for use on long-haul flights and governments for its soldiers in the field. Marishane also sees it helping conserve water in the poorest parts of the world. “DryBath will go a long way in helping communities”.

Ludwick Marishane is a 4th-year commerce student from South Africa. He is currently rated as the best student entrepreneur in the world (Global Champion of the Global Student Entrepreneurs Awards 2011). He is the founder & chief of Headboy Industries Inc, and is his country’s youngest patent-holder after having invented DryBath.

Google has named him as one of the 12 brightest young minds in the world, and he is studying a BBusSc-Finance & Accounting degree at the prestigious University of Cape Town. Ludwick grew up in rural Limpopo.