A tropical low pressure caused flash flooding which cut highways and forced evacuations in Fiji with residents sheltering from rising waters on rooftops today, on March 30. Heavy rains caused rivers to burst their banks in the west of the main island Viti Levu. The National Disaster Management Office says the water levels from this flooding event are higher than the flooding in January which was responsible for 11 deaths. Tropical depression TD17F is moving south at speed of 10 knots according to Fiji Meteorological Service. 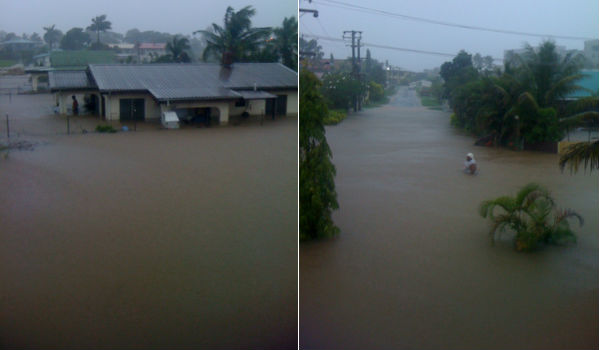 The hardest hit areas were on the western side of the main island Viti Levu. Latest disaster cut off the town of Nadi, home to Fiji’s international airport, as well as other centres including Ba, Lautoka, Rakiraki and Sigatoka. Most flights to and from Nadi were cancelled, national carrier Air Pacific said. Nadi received over 11 inches of rain since Thursday, with rain still falling across the area on Friday night. 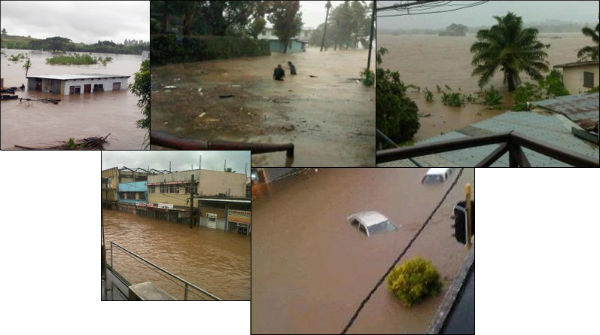 The disaster management office, Dismac, said a “massive” number of people were stranded on rooftops awaiting rescue and appealed for anyone with a boat to help relief efforts. Dismac said it had opened 11 evacuations centres. No figures detailing how many people were sheltering in the centres were immediately available.

The National Weather Forecasting Centre predicted the rain would continue until at least Sunday, accompanied by strong winds on Saturday. No deaths have been reported thus far; however, life-threatening flooding will be possible through the weekend. 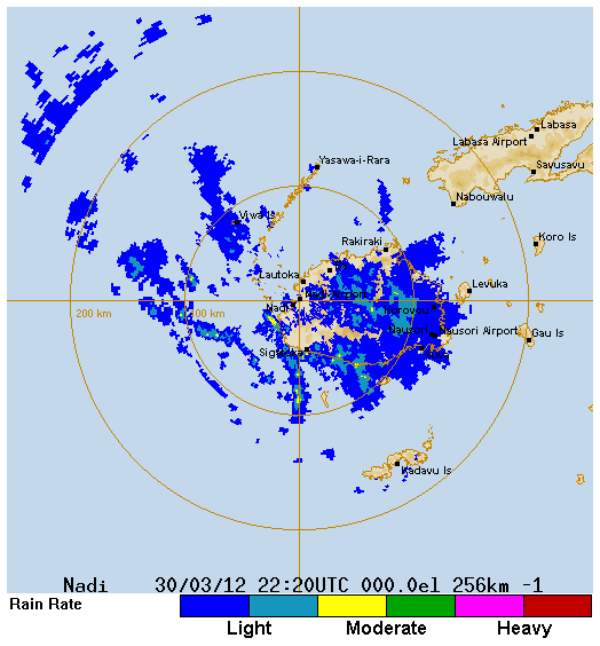 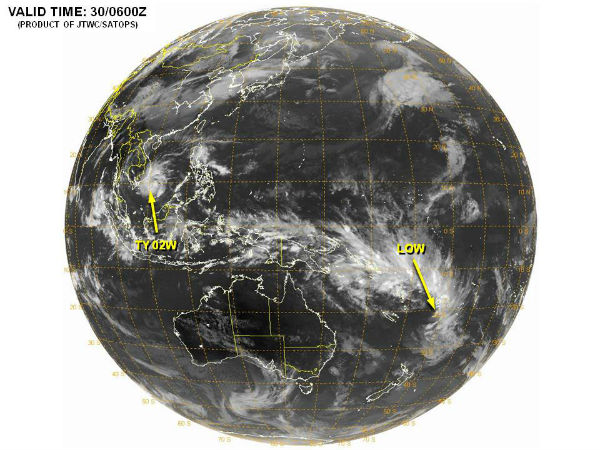