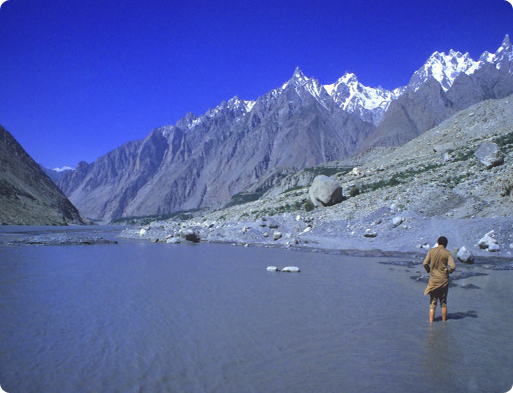 Changing weather patterns with a prolonged cold wave lasting halfway through March may result in farmers sitting idle in Sindh rather than doing what they do best when the upcoming crop season starts.

Water levels in Mangla and Tarbela reservoirs have reached an alarming level and may result in Sindh facing a water shortage of around 40 to 50 per cent in early Kharif season that starts in April, according to an official.

Glaciers usually melt around this time of the year and provide enough water supply for the upcoming crop season, however, the recent cold wave has prevented this natural phenomenon from happening. The official estimate of water shortage for the Kharif season will be made by Indus River System Authority’s (Irsa) technical committee in its meeting on March 16.

The situation will get much worse if the cold wave does not end by March 20, sources said adding that water shortage could also affect the standing wheat crop in the province. Sources maintained that Punjab had received its share of water for the ongoing Rabi season.

A senior official of Irsa said that the water level in the two dams was at dangerously low levels.

It is a cyclical trend that both water reservoirs fall to dead level in March every year but the current cold wave may create problems in it filling up again, said Irsa spokesperson Khalid Idrees Rana.

Sources maintained that Irsa had released enough water to meet Sindh’s requirements for 8 to 10 days. 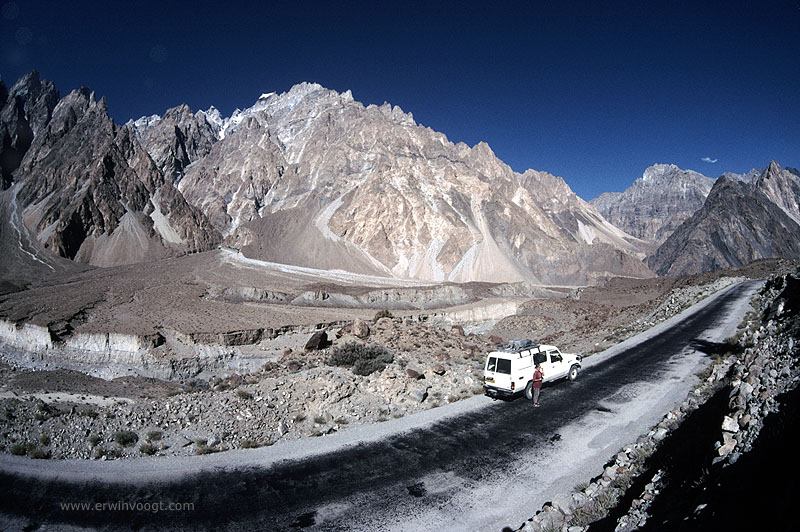 Water losses of 1.5 million acre feet (MAF) in the ongoing Rabi Season have also played its part in making the current situation worse. Irsa has asked Water and Power Development Authority (Wapda) to investigate the loss of water at Tarbela and Chashma reservoirs that has taken Tarbela dam to alarming levels. Some government officials alleged that Wapda had released more water for producing electricity in a bid to overcome the energy crisis, causing a loss of 1.5 MAF of water and disturbing regulation of water releases by Irsa.

In April, the first month of Kharif crop season, the country may face water shortage, but it is hoped that with the increase in temperature, the inflows in rivers will increase significantly and the situation will stabilise, Irsa official said. (RSOE-EDIS)

In Pakistan 50% of agricultural land is irrigated by the Indus, which the WWF highlighted last year as one of the world’s 10 big at-risk rivers because retreating glaciers provide 70-80% of its flow.

The glaciers in Pakistan can rightly claim to possess the greatest mass and collection of glaciated space on the face of earth. In fact, in the lap of  Karakoram mountains alone there are glaciers whose total length would add up to about 6,160 sq. km.