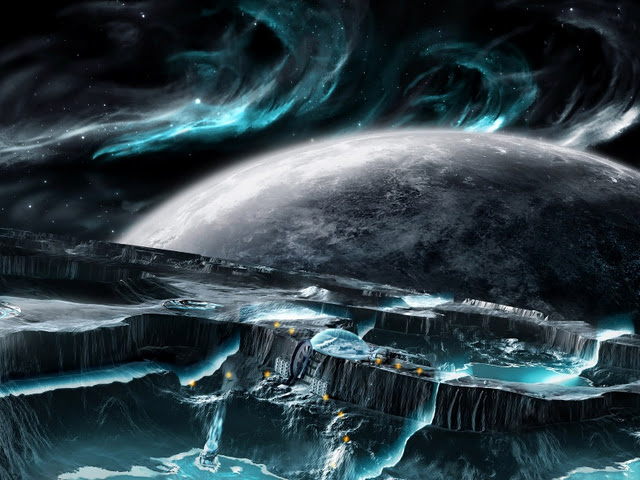 Officials from Russia’s Space Agency, Roscosmos, are in talks with US and Europe over possibility of establishing a collective research base on the Moon. The head of the Roscosmos, Vladimir Popovkin said last week that the plan was either to set up a base on the Moon or launch a station to orbit around it.

We don’t want man to just step on the Moon. Today, we know enough about it, we know that there is water in its polar areas… we are now discussing how to begin  exploration with NASA and the European Space Agency.

Russia’s attempt to establish a base on the Moon is not new. During the late 1950’s Soviet and US. Scientists first began discussing the possibility of establishing a permanent manned outpost, but as the Cold War drew on, those plans never went any further.

After six Apollo missions that delivered astronauts to the surface of the Moon, the people of Earth have pretty much left it alone.

Why haven’t we built moonbase already?

It’s hard to believe that for last 50 years or so we haven’t  been able to build a solid base on the Moon. We have thousands of satellites in orbit, satellites in and out of our solar system, we built International Space Station… but we haven’t been able to send few rockets and build a base on the Moon, the closest sphere in near Earth space. Even the smallest one? Not even one simple weather station? Come on…

Colonization of the Moon

Because of its proximity to Earth, the Moon has been seen as a prime candidate for the location of humanity’s first permanently occupied extraterrestrial base.

Advocates of space exploration have seen settlement of the Moon as a logical step in the expansion of humanity beyond the Earth. Recent indication that water might be present in noteworthy quantities at the Lunar poles has increased interest in the Moon. Polar colonies could also avoid the problem of long Lunar nights (about 354 hours, <1 > a little more than two weeks) and take advantage of the sun continuously.

Permanent human habitation on a planetary body other than the Earth is one of science fiction’s most prevalent themes. As technology has advanced, and concerns about the future of humanity on Earth have increased, the argument that space colonization is an achievable and worthwhile goal has gained momentum.

The notion of siting a colony on the Moon originated before the space age. In 1638 Bishop John Wilkins wrote A Discourse Concerning a New World and Another Planet, in which he predicted a human colony on the Moon. Konstantin Tsiolkovsky (1857–1935), among others, also suggested such a step. From the 1950s onwards, a number of concepts and designs have been suggested by scientists, engineers and others.

In 1954 the noted science-fiction author Arthur C. Clarke proposed a Lunar base of inflatable modules covered in Lunar dust for insulation.  A spaceship, assembled in low Earth orbit, would launch to the Moon, and astronauts would set up the igloo-like modules and an inflatable radio mast. Subsequent steps would include the establishment of a larger, permanent dome; an algae-based air purifier; a nuclear reactor for the provision of power; and electromagnetic cannons to launch cargo and fuel to interplanetary vessels in space.

In 1959, John S. Rinehart suggested that the safest design would be a structure that could ” 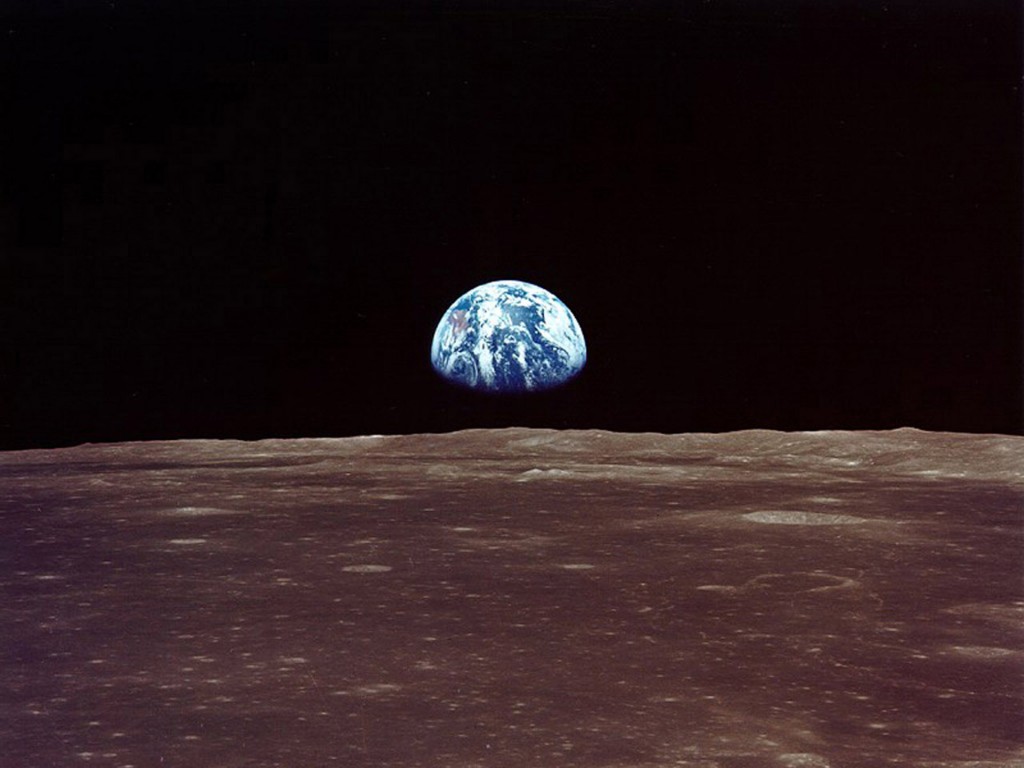 Project Horizon was a 1959 study regarding the U.S. Army’s plan to establish a fort on the Moon by 1967. Heinz-Hermann Koelle, a German rocket engineer of the Army Ballistic Missile Agency (ABMA) led the Project Horizon study. The first landing would be carried out by two “soldier-astronauts” in 1965 and more construction workers would soon follow. Through numerous launches (61 Saturn I and 88 Saturn II), 245 tons of cargo would be transported to the outpost by 1966.

Lunex Project, a US Air Force plan for a manned lunar landing prior to the Apollo Program in 1961 envisaged a 21-airman underground Air Force base on the Moon by 1968 at a total cost of $ 7.5 billion.

In 2007 Jim Burke of the International Space University in France said people should plan to preserve humanity’s culture in the event of a civilization-stopping asteroid impact with Earth. A Lunar Noah’s Ark was proposed. Subsequent planning may be taken up by the International Lunar Exploration Working Group (ILEWG).

The statements of joint moonbase talks come after a string of high profile space failures by the Russians. Failure of Phobos-Grunt mission was the latest mishap for Roscosmos and came after Russian president Dmitry Medvedev threatened to punish those responsible for previous space failures, which included the loss of satellites and botched launches.