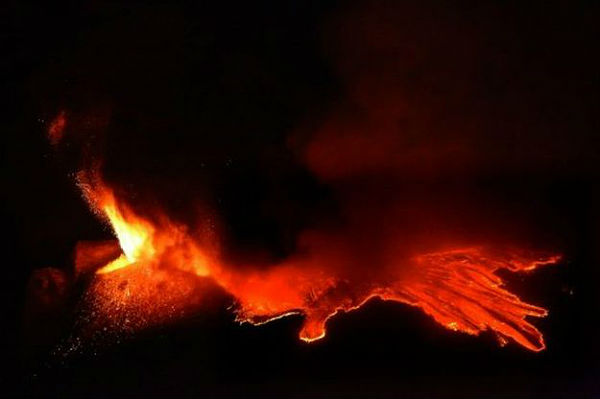 In the morning hours of January 5, 2012 the New South-East Crater of Mt. Etna has produced a new episode paroxysmal eruption after 50 quiet days. Last eruption had occurred November 15, 2011. Istituto Nazionale di Geosifica e Vulcanologia – Sezione di Catania (INGV) reported several hours of weak strombolian explosions within the crater, lava fountains from several vents within the crater and flanks the south-eastern and northern emission of lava flows and to the south-east and north-east, a column of gas and ash several kilometers high before new eruptive episode. The intense fallout of pyroclastic material on the flanks of the cone generated small pyroclastic flows, which have invaded land covered with snow, causing violent explosive interactions. The fallout of ash and lapilli mostly affected the southern sector of the volcano as well as evaporating snow at the edges of the lava field. The rumblings have been heard from the towns situated on the eastern side. 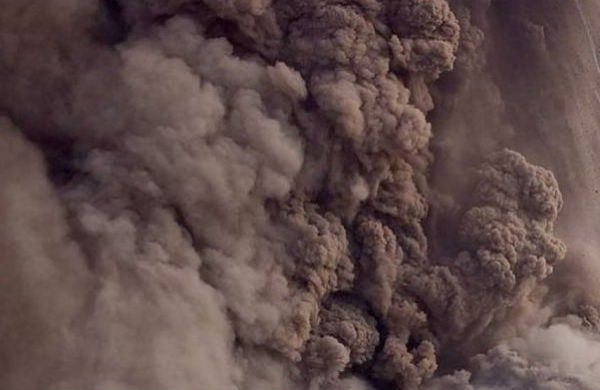 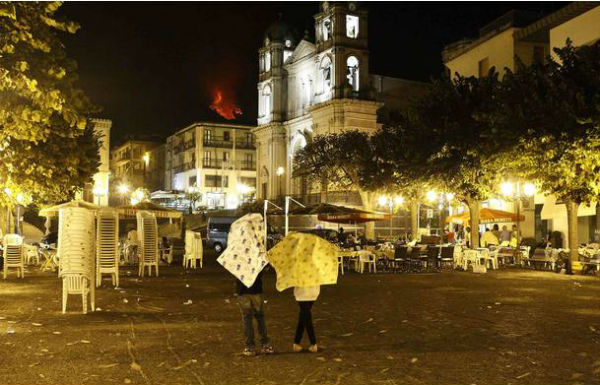 It is the 19th episode of lava fountains on Mt. Etna, the series that began January 12, 2011 (the first beginning of 2012), the new cinder cone of the crater of South-East. The abundant fallout of incandescent volcanic bombs on the northern side of the cone, and at its base, in contact with the snow falling in recent days, has generated hydromagmatic explosion with the production of lahars and pyroclastic flows. The lava flow, overlapping with those of previous paroxysms, was on the hillsides of the western wall of Valle del Bove. Another small lava overflow occurred from the edge of the northwestern cinder cone and stopped behind it. (EtnaWalk)

Located in eastern Sicily, Mount Etna is 45 km in diameter and has erupted 18 times in 2011. 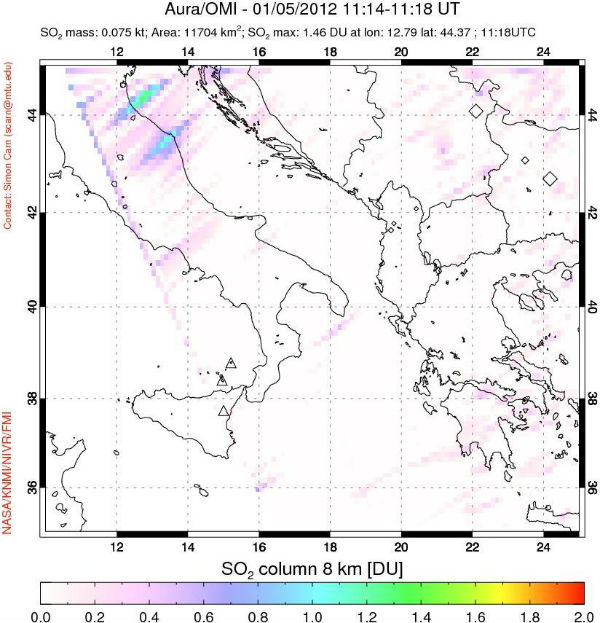 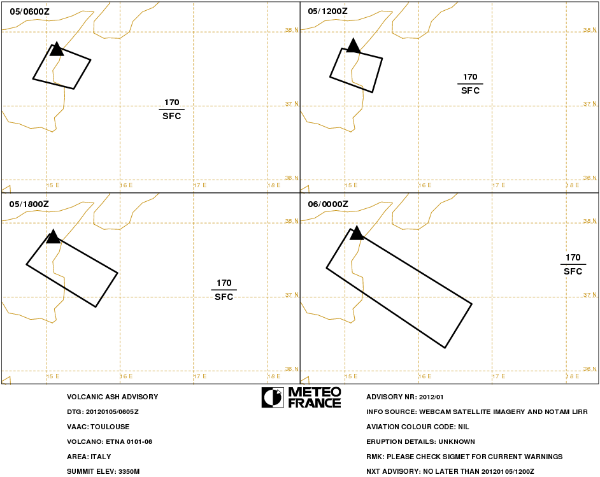 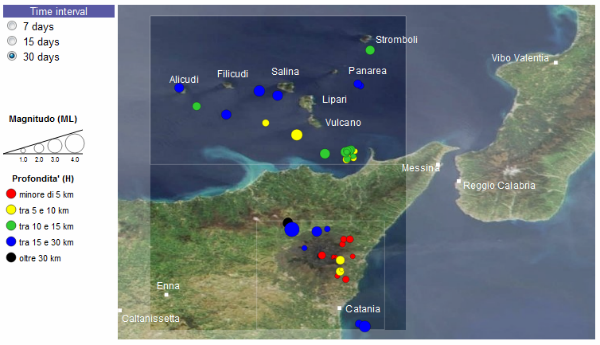 The Institute of Geophysics and Volcanology in Catania, which monitors the volcano did not record but only an increase in seismic tremor.