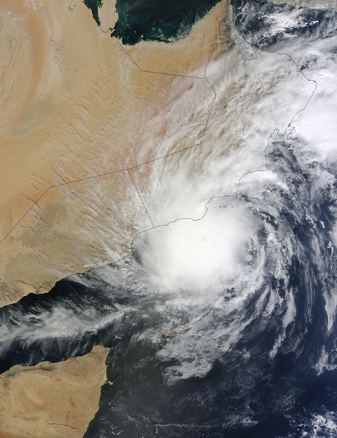 Tropical Storm Keila brought strong winds and heavy rains to the Arabian Peninsula at the beginning of November 2011. Times of Oman described flooded roads, parked vehicles swept away by water, and emergency evacuations of hospitals. On November 3, OneOman reported 14 deaths and at least 200 injuries from the storm. 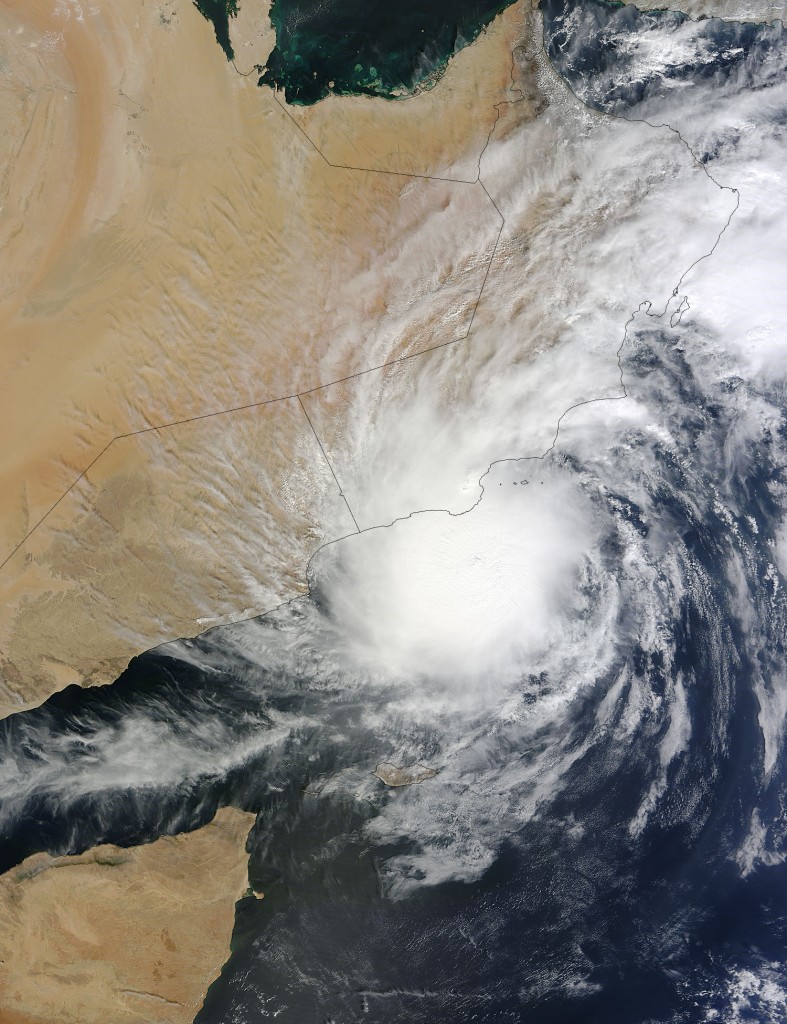 Observations by another NASA satellite, the Tropical Rainfall Measuring Mission (TRMM) indicated heavy rainfall resulting from Tropical Storm Keila. On November 3, the TRMM team reported that thunderstorms spawned by Keila produced about 5 centimeters (2 inches) of rain per hour off the coast of Oman.

In this image, black borderlines have been added to outline political boundaries. In the upper left is Saudi Arabia. The United Arab Emirates lies on the northern coast, Oman on the eastern southern coast and Yemen to its west. At the bottom of the image, to the south of the Gulf of Aden, is Somalia. (MODIS)

Formation of a significant Tropical cyclone is possible within 12 to 24 hours within 170nm either side of a line from 11.1N 64.5E to 12.1N to 59.5E. Winds in the area are estimated to be 25-30 knots. The system is moving West-Northwestward at 9 knots. Although poleward outflow has improved, enhanced by strong southwasterly flow over the eastern Arabian Peninsula, vertical wind shear is still moderate (15-20 knots), Joint Typhoon Warning Center issued in their report. 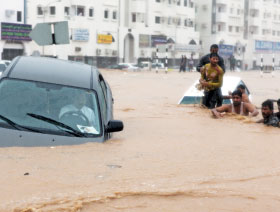 The tropical condition, detected in the southeast of the Arabian Sea, is expected to deepen in the next few days. Hamid bin Ahmed al Barashdi,official at the Directorate-General of Meteorology and Air Navigation, noted thunder rains are expected to fall today in Al Hajar Mountains and extend further to cover coastal areas along the Sea of Oman. Al Barashdi added that the rain clouds will continue hover over the Sultanate’s skies in the next three days from the Sea of Oman.
The Met office strongly advises citizens and residents to avoid staying long in the course of wadis which, the department said, can overflow very easily when it rains. Also, due to the unstable weather condition causing high waves due to the shifting of the tropical condition’s centre, seafarers are also warned against the risk of venturing out along the southeastern coast of the Sultanate.

The Met office said that the skies are expected to be partly cloudy over the Governorate of Musandam and coastal areas, with chances of intermittent rains, and clear to partly cloudy over the rest of the Sultanate. Light to moderate northeasterly winds are expected to blow over most of the Sultanate, said the Met office which reports wave height of two metres along the coast. Visibility will be poor during rains, the Met official added. 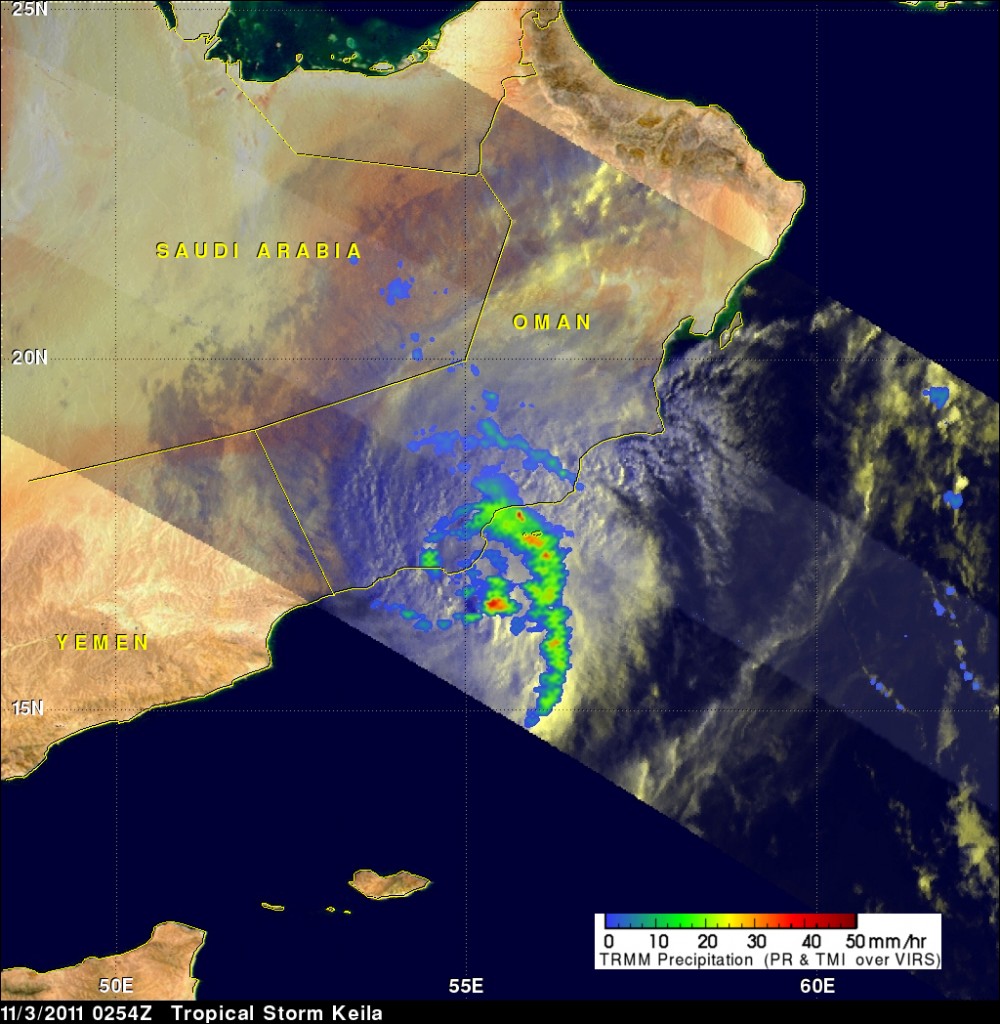 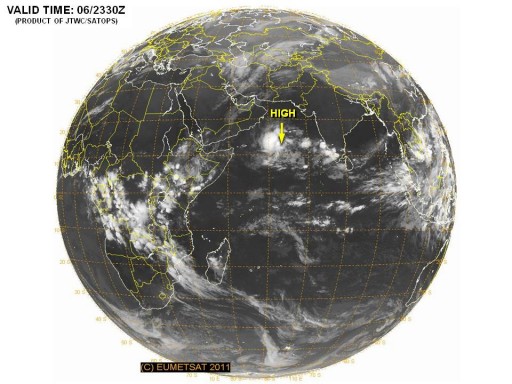