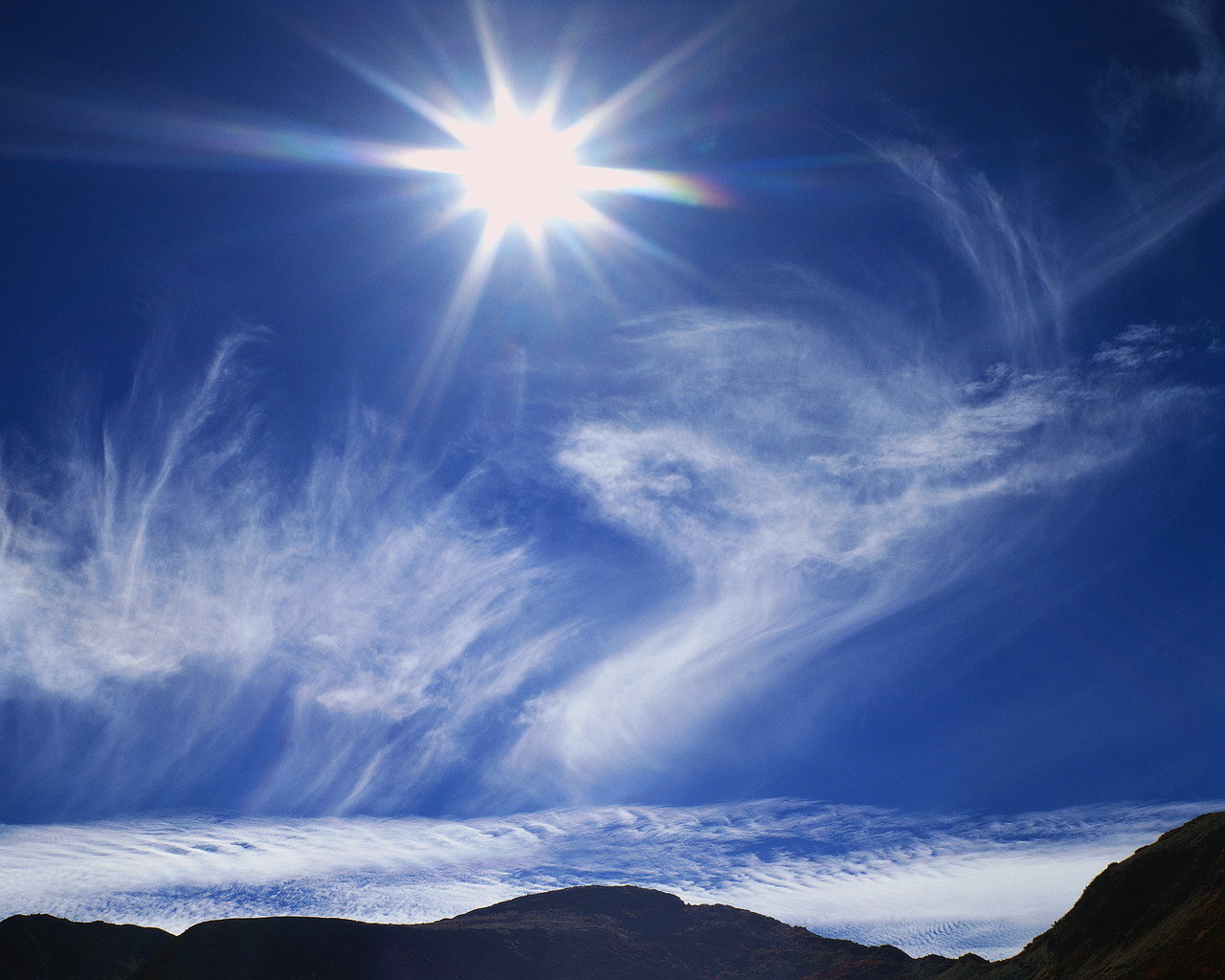 The Northern Hemisphere is entering the quarter of the year with the least amount of daylight, known as solar winter.

As the Northern Hemisphere is tilted away from the direct rays of the sun, over 50 percent of the hemisphere is in darkness at any one time. Colder air during the winter months is a direct link to the smaller amount of daylight. Solar winter also marks the beginning of the second half of autumn in the North. This is the time of the year that is linked to bigger storms organizing across the country as stronger cold waves ripple southward. Strong cold fronts that sweep into the Gulf of Mexico and off of the East Coast usher in much-cooler and drier air into tropical breeding grounds. This helps diminish the risk for tropical development in the Gulf and Atlantic. (AccuWeather) 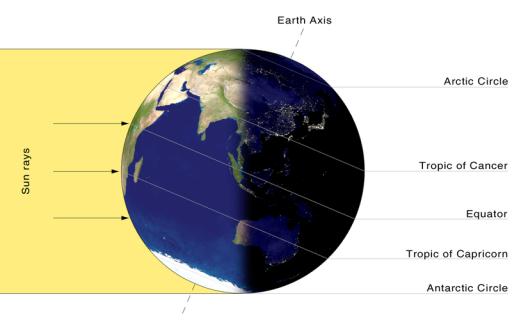 The amount of radiation received by the Earth and different latitudes is a product of the angle of the Sun. When the Sun is directly overhead more radiation is received at the Earth’s surface than when it is close to the horizon. Because of the axial tilt of the Earth, the angle of incidence of the Sun at a particular latitude changes along the Earth’s orbit. Solar winter is the name given to the three months when a particular hemisphere receives the least amount of solar energy. 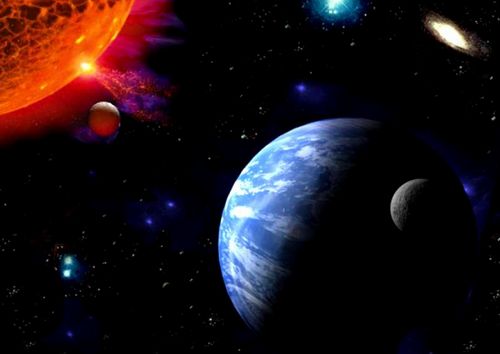 Solar seasons do not entirely match up with the observed temperature changes on Earth. In the northern hemisphere solar winter begins around 1 November and ends around 1 February. However, while the winter solstice (middle of solar winter) occurs in December, the coldest temperatures are often found in January and February. This is because of the lag effect of heat – heat from the summer and autumn takes time to dissipate in the winter, just as it takes time to build up in the summer. So while the lowest amounts of solar radiation are found on the winter solstice, the coldest temperatures and worst weather generally occur towards the end of solar winter. (Helium)