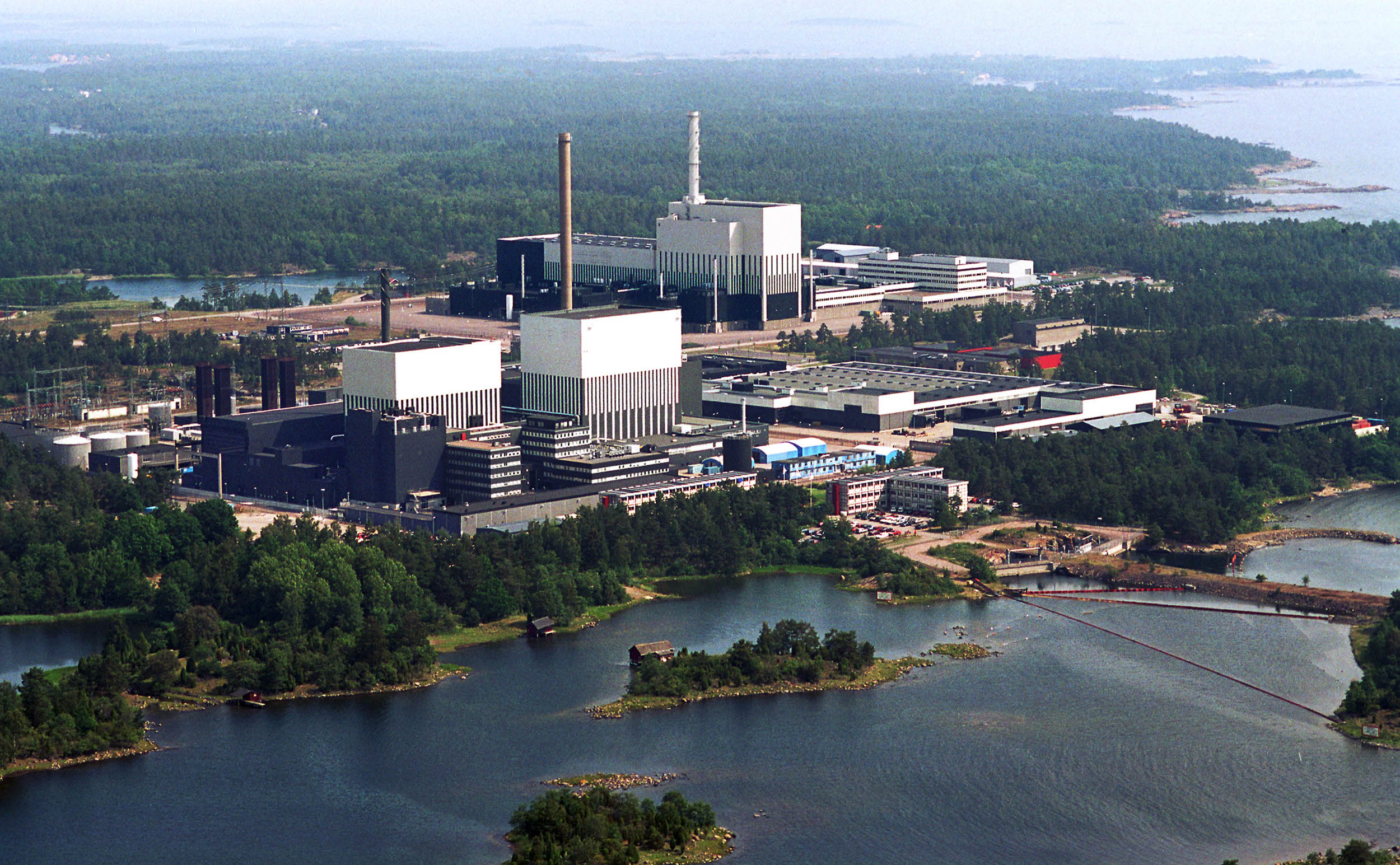 The nuclear reactor at Oskarshamn was closed down late on Saturday night after a fire broke out at the plant. Although the fire, which broke out in the turbine hall of Unit 2, was quickly put out by the plant’s own emergency services, the reactor and the turbine were closed down as a precautionary measure.  It is still unclear when the reactor 2 can be restarted again, with investigations ongoing. 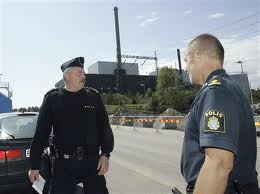 “Fires are always serious in this type of facility, but this happened in the conventional turbine hall, which is the same type as all other kinds of power plants, and not in the reactor itself. We need to analyse what caused the fire before we make any commitment to start the installation, but I assume that it should not be too long, because this was a relatively minor incident,” Anders Österberg, Director of Communications at OKG (Oskarshamnsverkets Kraftgrupp, which runs the facility).

Unit 2 was restarted this week following its annual maintenance check, though the company said it is too early to speculate over whether the two incidents are connected in any way.

“It is true that we’ve had trouble with vibrations in the turbine hall, but we do not know if it had anything to do with this incident. We hope to be able to answer that tomorrow, ” added Österberg.

The Oskarshamn nuclear plant is on Sweden’s South West coast, some 30 kilometres north of Oskarshamn. Co-owned by E.ON Sverige and Fortum, its three reactors produce around 10 percent of the country’s electricity supply. (TheLocal) 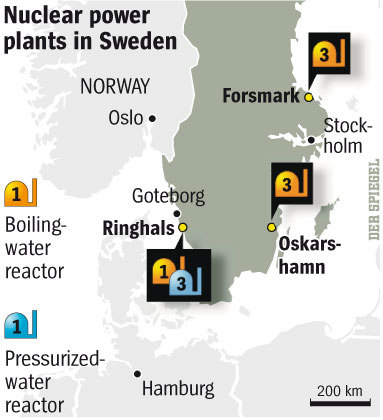 The Nuclear power station Oskarshamn is one of three active nuclear power stations in Sweden. The plant is about 30 kilometers north of Oskarshamn directly at the Kalmarsund at the Baltic Sea coast and with three reactors producing about 10% of the electricity needs of Sweden. All reactors use BWR technology.

Clab, the temporary storage facility for spent nuclear fuel from all Swedish reactors, is also located at the site.