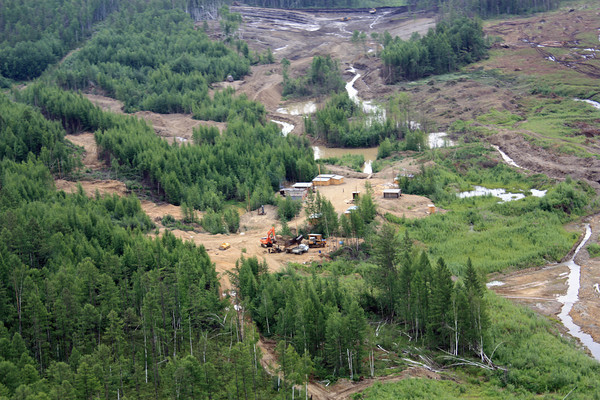 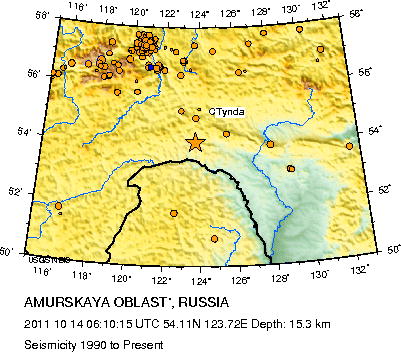 The epicenter was close to Skovordino a town with over 10,000 inhabitants. According to experts, the epicenter of the earthquake was located 7 km east of the village Tahtamygda , 134 km southwest of Tynda. Authorities are talking about “a wave of aftershocks“. People walking in the streets of Chita said that “The buildings were moving objects“. 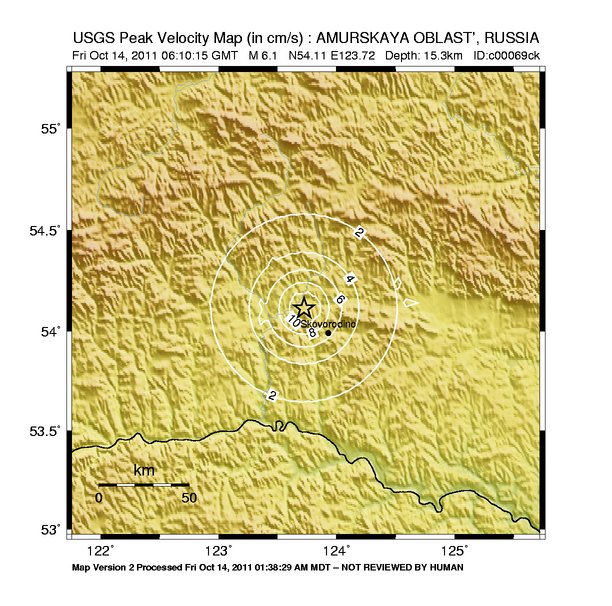 The Russian Ministry for Emergency operations  reports that :  the  earthquake occurred in the Amur region, some 20 km from Skovorodino, the end point of the current 600,000 barrels/day ESPO pipeline where crude is loaded into railroad tanks for further transportation to Kozmino. Workers who are inspecting the pipeline have not yet reported any damage yet.

Serious damage is reported from the local heating hydrocentral in Skovorodino as one of the walls collapsed.  In Tynda people were evacuated because  of the danger of collapsing weakened houses by the earthquake. Transneft company stopped temporarily the oil supply for China because of some damage in the technical equipment. (EarthquakeReport)

Amurskaya Oblast occupies a vast territory in the south of the Russian Far East.

Its total area is 363,700 square kilometers (2.1% of Russia’s territory). Amurskaya Oblast is reach in fuel and energy resources, timber and minerals.