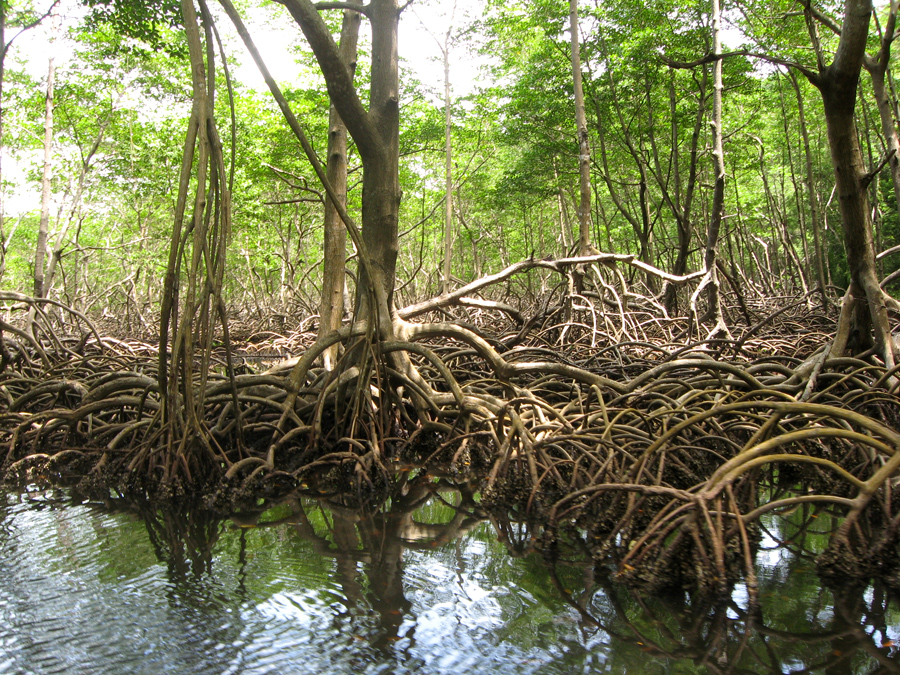 New research shows that mangroves store exceptionally more carbon than most tropical forests, but they are being destroyed from coastlines at a rapid rate, causing significant emissions of greenhouse gases.

Findings by scientists from the Center for International Forestry Research (CIFOR) and the USDA Forest Service, underscore a call by scientists for mangroves to be protected as part of global efforts to combat climate change.

“Mangroves are being destroyed at an alarming rate. This needs to stop. Our research shows that mangroves play a key role in climate change mitigation strategies,” said Daniel Murdiyarso, senior scientist at CIFOR, a co-author of the paper, entitled ‘ Mangroves among the Most Carbon-Rich Forests in the Tropics‘.

Scientists estimated that destruction and degradation of mangrove forests may be generating as much as 10 percent of all the global deforestation emissions despite accounting for just 0.7 percent of tropical forest area.
Much of that carbon is stored in the ground below the mangroves forests that can be seen above the ground and water. 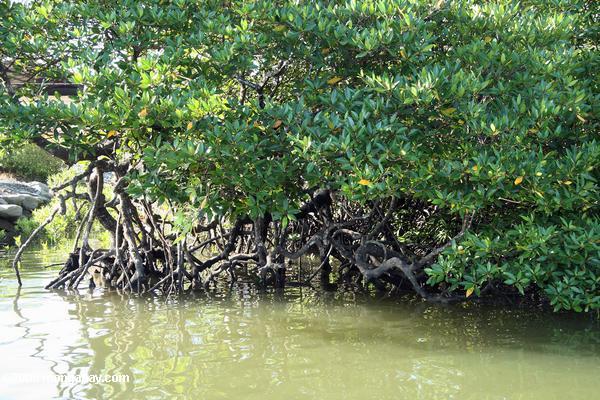 “There is a lack of awareness of the full implications of mangrove loss for humankind,” Murdiyarso said. “There is an urgent need for governments to acknowledge their importance and develop better policies to ensure their protection.”

Findings said that mangroves are not only keys to climate change mitigation efforts but they also play important roles in adapting to the changing climate. They also protect coastlines from storm surges and fluctuations in sea levels, including from tsunamis.

Mangrove forests occur along ocean coastlines throughout the tropics, and support numerous ecosystem services, including fisheries production and nutrient cycling. However, the areal extent of mangrove forests has declined by 30–50% over the past half century as a result of coastal development, aquaculture expansion and over-harvesting. Carbon emissions resulting from mangrove loss are uncertain, owing in part to a lack of broad-scale data on the amount of carbon stored in these ecosystems, particularly below ground. Here, we quantified whole-ecosystem carbon storage by measuring tree and dead wood biomass, soil carbon content, and soil depth in 25 mangrove forests across a broad area of the Indo-Pacific region—spanning 30° of latitude and 73° of longitude—where mangrove area and diversity are greatest. These data indicate that mangroves are among the most carbon-rich forests in the tropics, containing on average 1,023 Mg carbon per hectare.