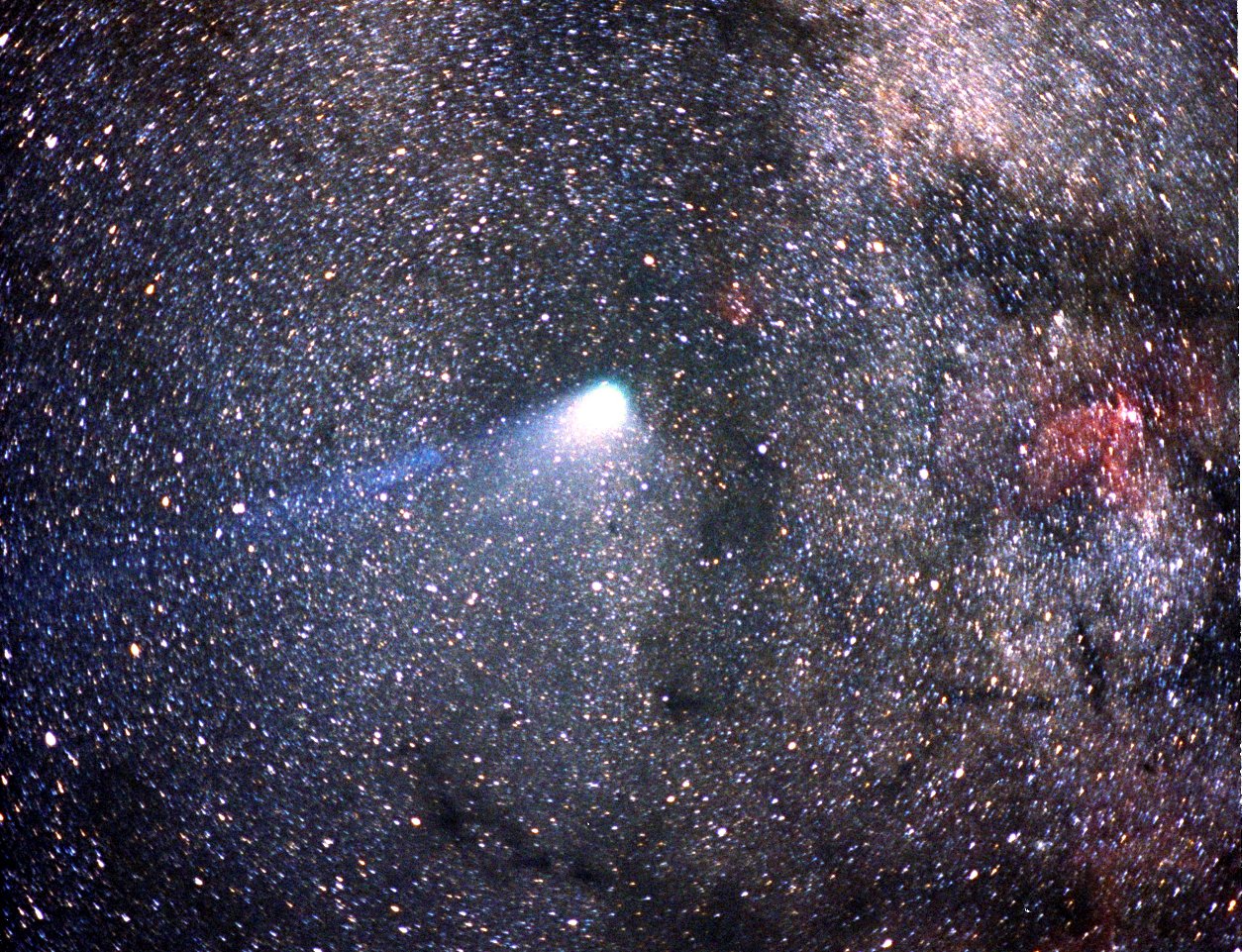 Tempel 1, which NASA's Deep Impact probe visited in 2005. Now another NASA spacecraft, Stardust-NExT, is closing in for a second look on Valentine's Day, Feb. 14, 2011. The two visits bracket one complete orbit of the comet around the sun – and a blast of solar heat.
http://www.nasa.gov/multimedia/videogallery/index.html?media_id=59733151

A daytime fireball seen today from Philadelphia, New York City, New Jersey and other parts of the east coast turned heads and made waves. Over 20 AMS reports were filed within an hour of the fall and almost all of them put the space rock somewhere in the Atlantic.

Several reports said of an object that resembled a meteor that has spotted in the sky near the Philadelphia Navy Yard facility. And more reports bear out the likelihood that a meteor may have passed over the East Coast on Monday. The incident happened before 12:45 p.m. ET, according to witnesses who called Fox 29. There are also reports on Twitter and Facebook about the incident.

COMET FLYBY: Last night, Feb. 14th, NASA's Stardust-NExT spacecraft flew past the icy core of Comet Tempel 1 at a distance of only 181 km. Mission contollers say the flyby appears to have been a success and images are being beamed back to Earth now. Tune into nasa.gov for close-ups.