At least three people have been killed and more than 1 000 homes destroyed in Myanmar's Ayeyarwady as severe thunderstorms swept over the region from May 6 to 9, 2021.

According to Myanmar's state-run media, severe thunderstorms struck all districts of Ayeyarwady in four days, with Maubgin and Hinthada district the worst affected.

An official from the Department of Disaster Management in the Ayeyarwady region said 3 people were killed by lightning strikes, including 1 in the Pyapon district and 2 in the Pathein district.

Two people were also injured by strong winds, including one each in the districts of Myaungmya and Labutta. 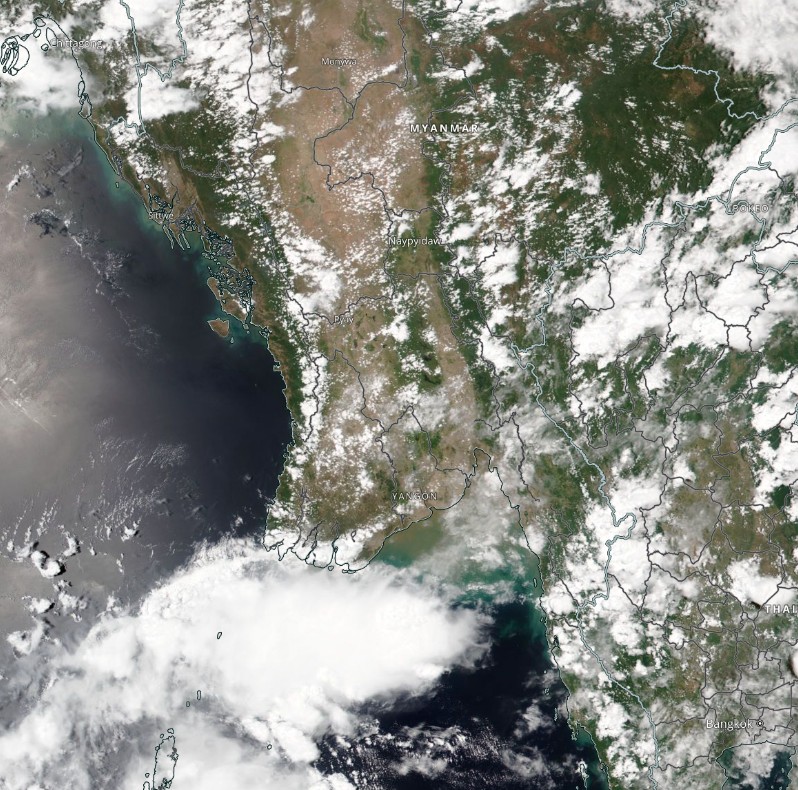