Heavy rains affecting parts of India, including Telangana, Maharashtra, and Karnataka this week claimed the lives of at least 77 people by October 16, 2020. Meteorologists described the rains as rare and unseasonal.

At least 50 people have died in Telangana, many of them in the capital Hyderabad, since Tuesday night (LT), October 13, 2020, when a deep depression brought unprecedented rains and floods.

According to the India Meteorological Office (IMD), Ghatkesar on the city outskirts received record rainfall of 322 mm (12.6 inches) from Tuesday night to Wednesday morning. IMD said Hyderabad has last seen such heavy October rains in 1891.

2020 is now the wettest year on record for Telangana, with 404% more than normal annual rainfall. Hyderabad itself has received 404% excess rainfall. 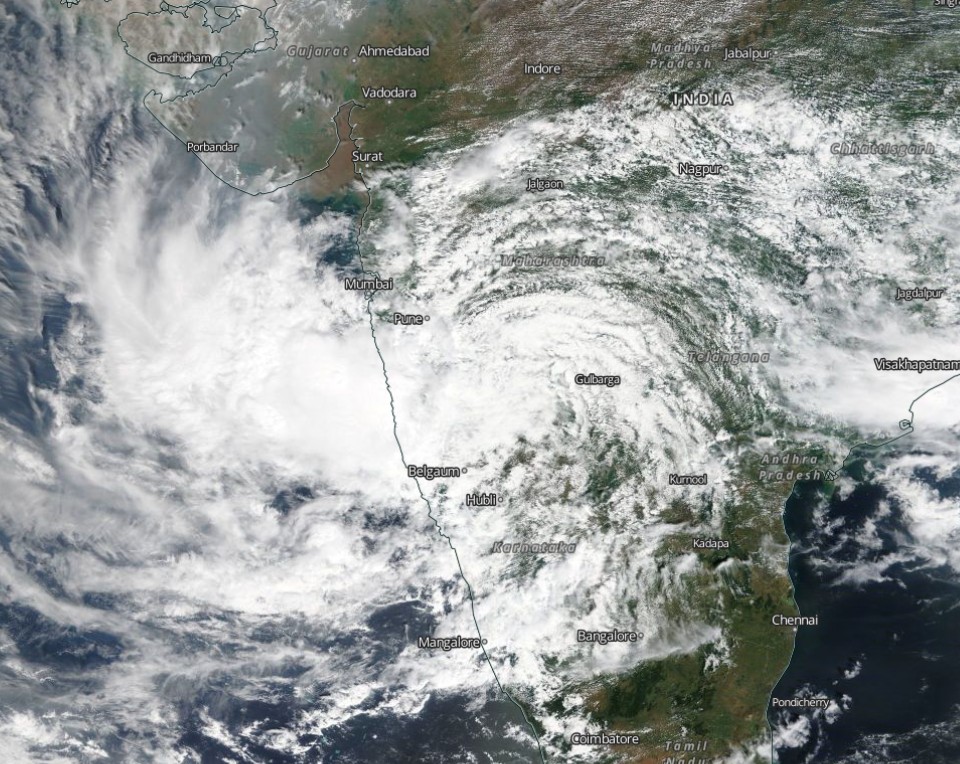 Reflecting on the recent floods, experts say Hyderabad of the 1900s was wiser than the Hyderabad of today, The Times of India reports.

According to Mohd Safiullah of the Deccan Heritage Trust, the devastation caused by a cloud burst in 1908 and the flooding of Musi claimed 15 000 lives and rendered 80 000 homeless.

"But there were amends made after that. Sir Visvesvaraya was commissioned to conduct a study and suggest measures to manage the impact of floods on the city. That’s how two reservoirs — Osmansagar and Himayatsagar — came up to act as flood control centers. A modern system of drainage was also built."

"We need to understand that Hyderabad is a system of catchments," Anant Maringanti, Urban geographer and director of Hyderabad Urban Labs. "The western edge is in the Godavari River basin (from Kukatpally, Ramchandrapuram, to Gachibowli). To the east, it’s in the Krishna River basin. Also, Hyderabad is in the Deccan region, which has a chaotic drainage pattern — water here does not flow in a single direction as the slope is in multiple directions.

"These tanks served agrarian purposes and the areas surrounding them were 'protected local catchment areas.' In the last 40 years, we’ve gone and built a complete city on top of this agrarian imprint. We've built roads, which are rigid boundaries, around the 'fluid' water bodies, without any buffer areas.

"We must see the whole city as a catchment area and begin to clear critical areas of encroachments. It sounds like a lot but it is actually only a matter of intelligent readjustment and it can be done at a low cost."

Officials in Maharashtra reported 27 casualties on October 16. The districts of  Solapur, Sangli, and Pune are reportedly worst affected, with over 27 000 people evacuated.

In Maharashtra's Solapur district, more than 17 000 people have been evacuated.

More than 10 000 people from 46 flood-hit villages in Pandharpur tehsil have been evacuated, while 14 people have died in rain-related incidents since Wednesday.

The monthly average rainfall for October for most cities in Maharashtra is less than 100 mm (3.9 inches), Skymet Weather meteorologists noted.

The monthly average rainfall of October for Mumbai is 89.3 mm (3.5 inches). 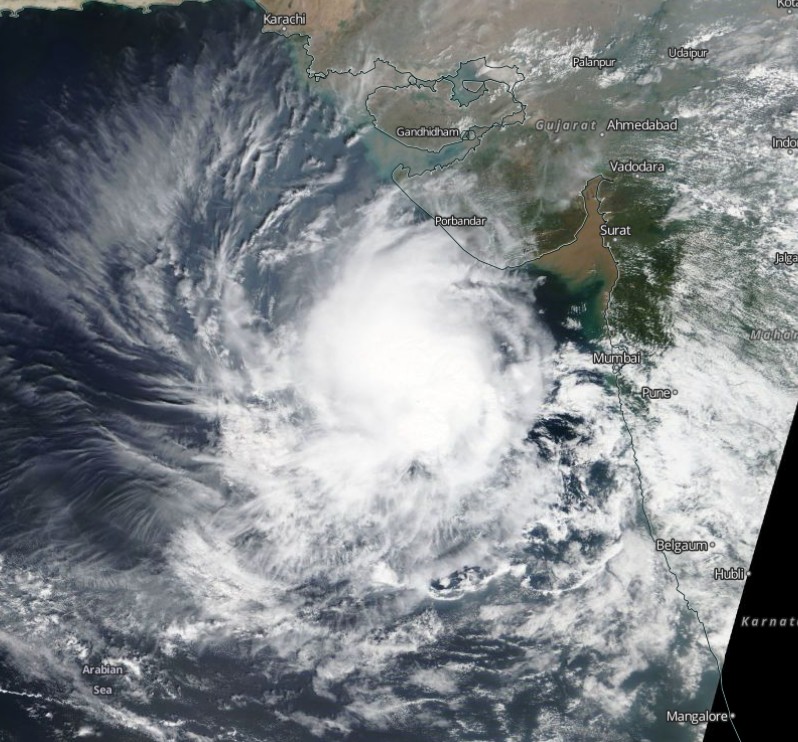 The system responsible for this round of heavy rains has exited into the Arabian Sea on October 16. However, forecast models call for more heavy to very heavy rain in the days ahead.