Auckland's Watercare Services is drawing about 15 million liters (4 million gallons) of water a day more from the Waikato River since June 16, invoking emergency powers in response to its worst drought in 25 years.

New Zealand utility company Watercare is scrambling to secure extra water resources as it continues to urge Aucklanders to conserve water inside their homes. The region's storage reservoirs continue to dry out, and with no significant rainfall, the citizens are racing against time.

"On Tuesday, June 16, after two weeks of relatively wet weather, the dams are still only 44.1 percent full– compared with an average of almost 78 percent full for this time of year."

The use of emergency powers under section 330 of the Resource Management Act highlights the urgency of the situation the region is facing as a result of the dry spell. Goff added that these powers will be used by Watercare to draw the extra water from the river.

"This will increase immediate total production from the river to 165 million liters (43 million gallons) a day and reduce demand on the region’s drought-hit dams."

Goff continued, "If we do not get enough rain in winter and spring, Auckland will face a crisis in water supply this summer, with a drastic impact on households and industry. I have instructed Watercare to seek supply from every available water source to head off a potential emergency." 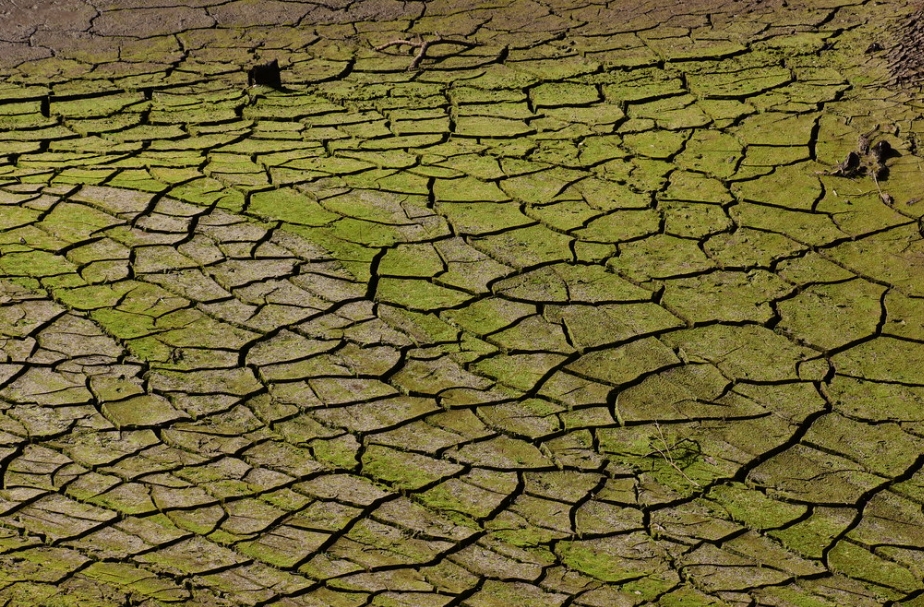 The mayor assured that steps are being taken to use additional water sources, like the Hays Creek dam, where a water treatment plant will be made to make sure it can supply drinkable water to the Auckland system, as well as the use of a bore and a new reservoir in Pukekohe.

Auckland Council’s Healthy Waters unit is also using powers under the RMA to provide water supply and non-drinkable water for construction works at some sites around Auckland, including North Piha, Western Springs, and Lake Pupuke. They are urgently investigating the use of powers at Te Henga Quarry.

Watercare chief executive Raveen Jaduram said the company is using the powers on a temporary basis until the river reaches above median flows or the company negotiates to use a resource consent allowance from another entity.

"We are negotiating positively with Hamilton City Council to use 25 million liters (7 million gallons) a day of the council’s water allocation on a temporary basis. This allocation is consented but not required by the council at this time."

"We are pleased with the discussions at this stage in the process but are continuing to look at all possible options," Jaduram added.