Ice has covered deserts around the Algerian town of Ain Sefra — The Gateway to the Sahara — on December 31, 2019. This is the third winter in a row we receive snow or ice reports from this area.

Some of you hardcore watchers will remember Ain Sefra and amazing imagery made by Karim Bouchetata on January 7 and February 5, 2018, when his images and story of a small Algerian desert town covered in snow made international headlines.

Karim has sent us another set of amazing images and a video he took on December 31, 2019. Both rare and amazing… 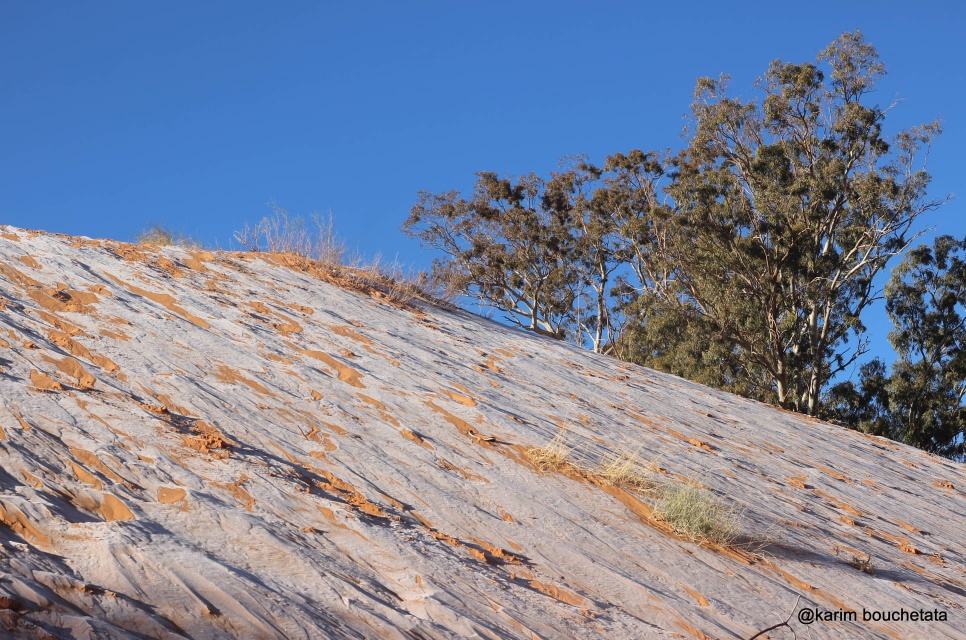 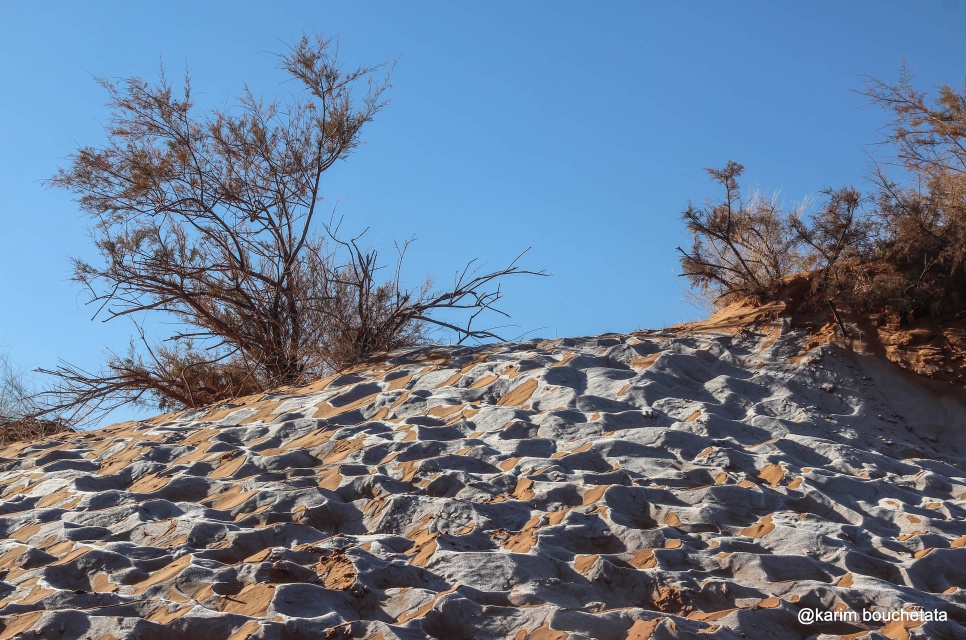 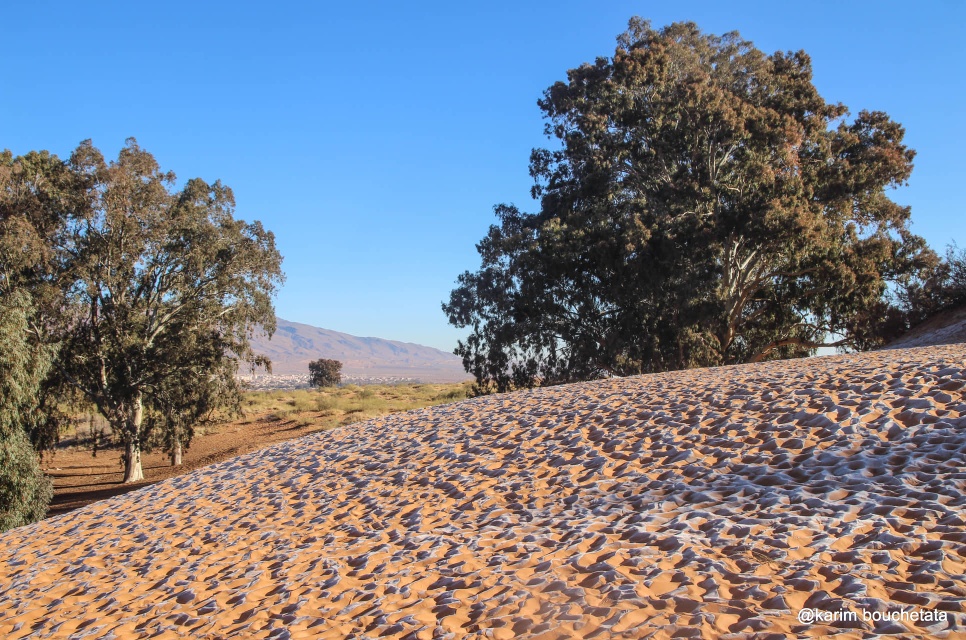 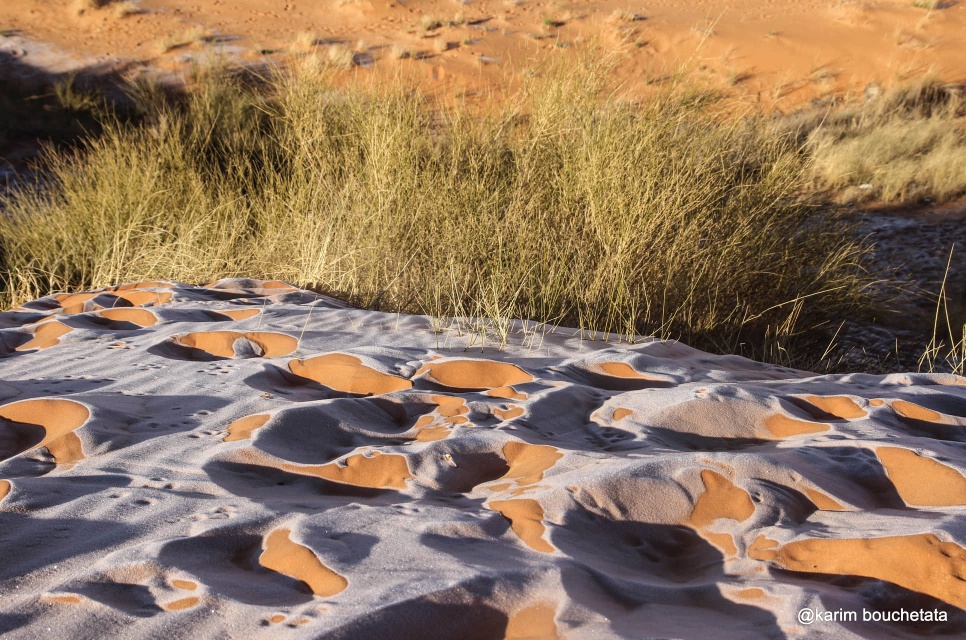 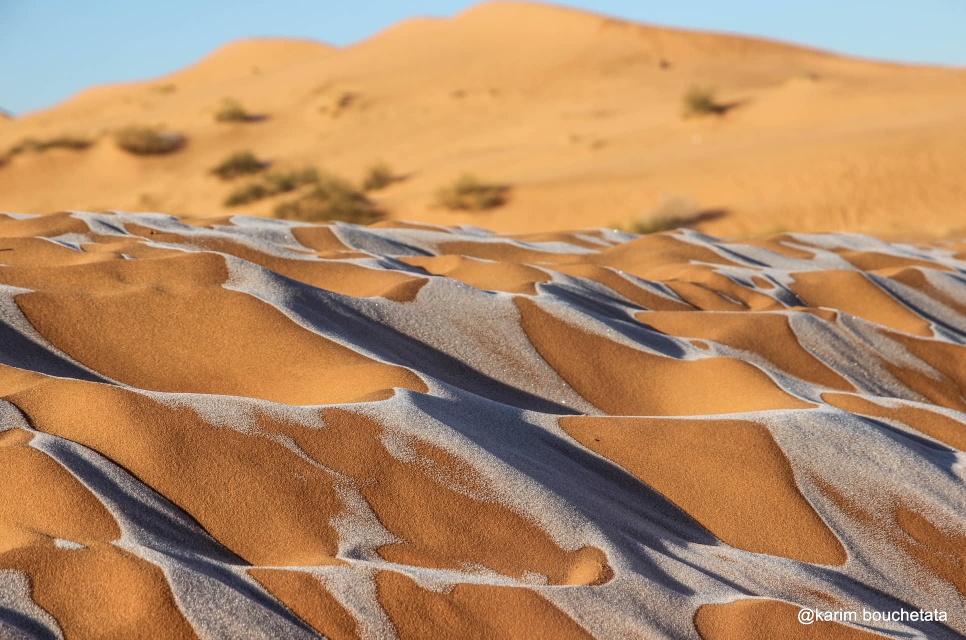 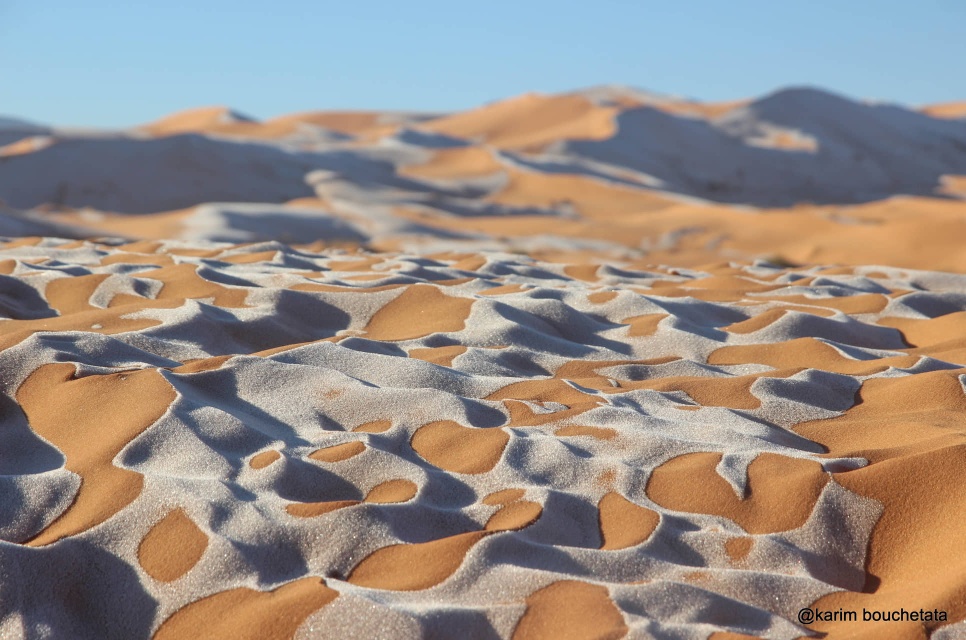 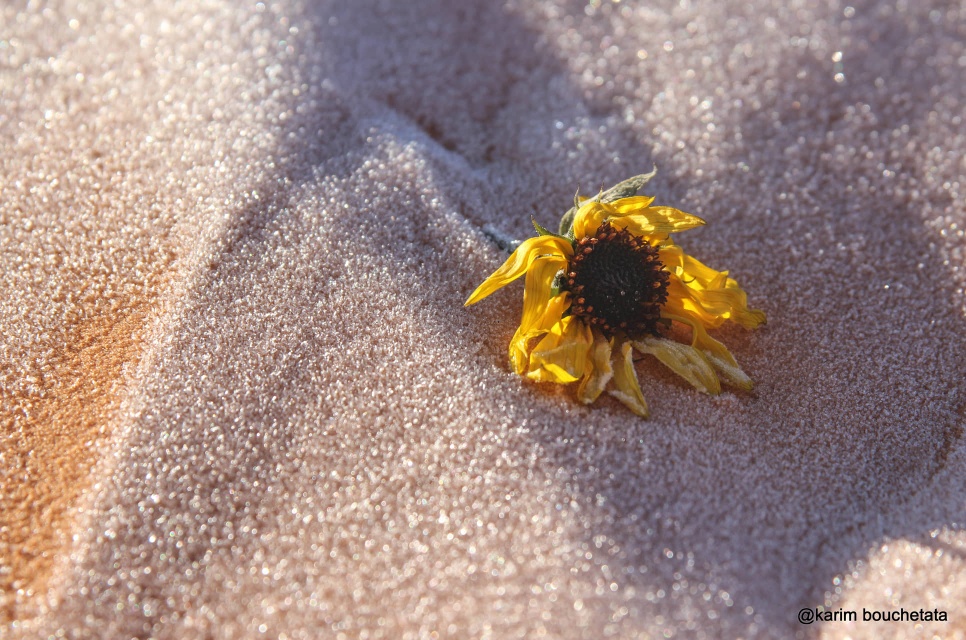 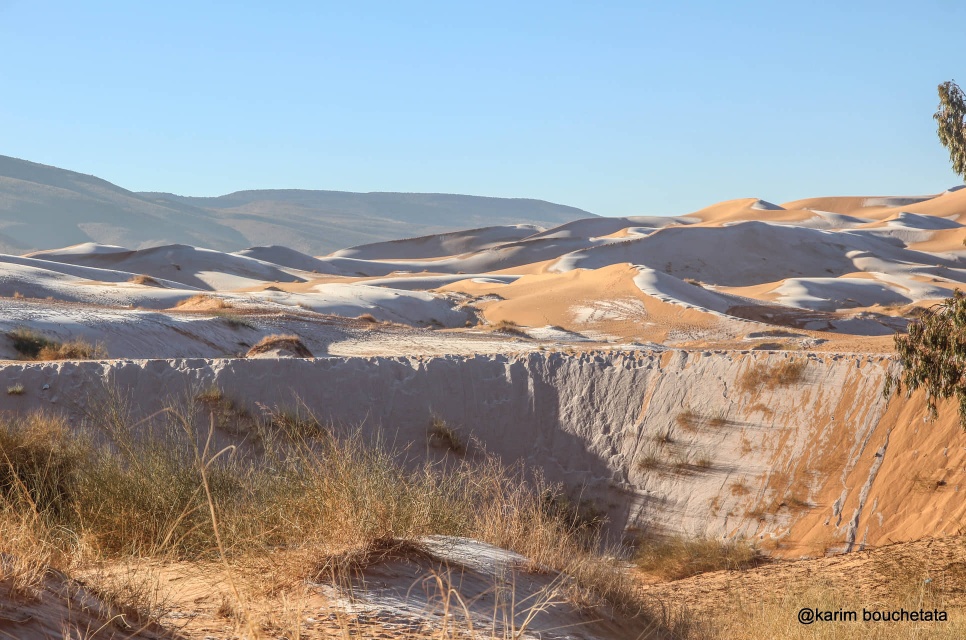 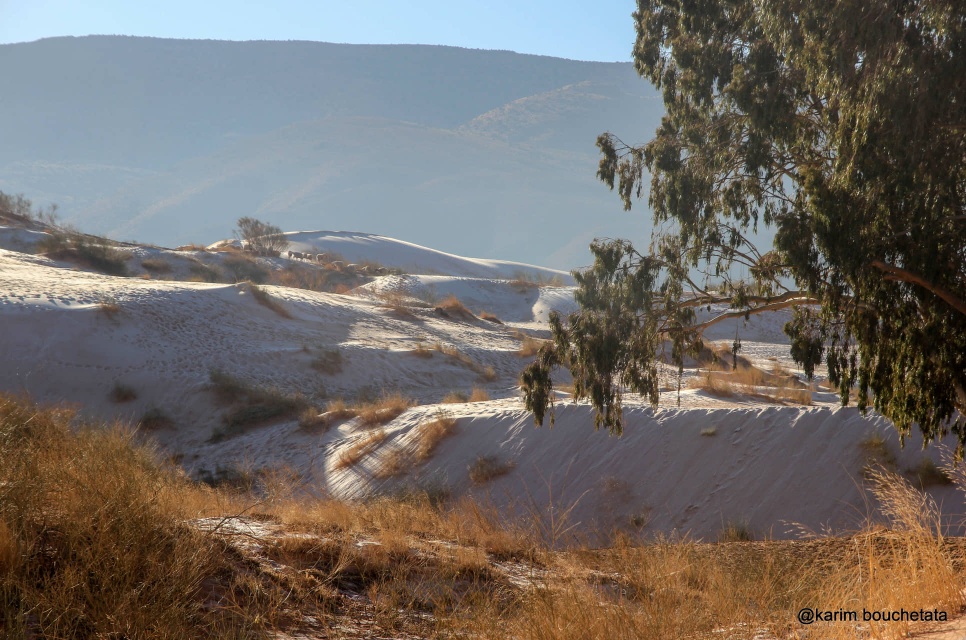 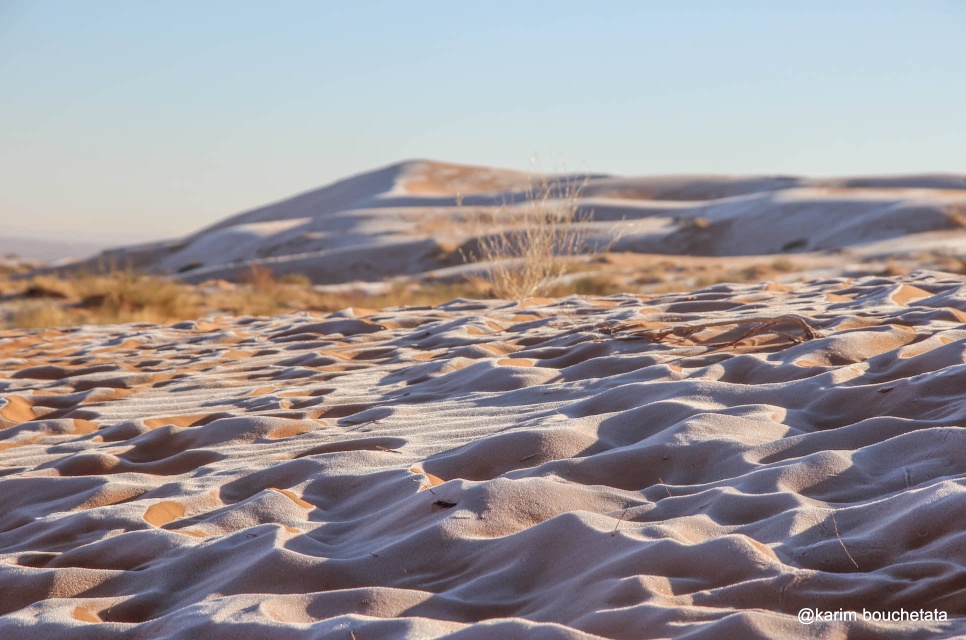 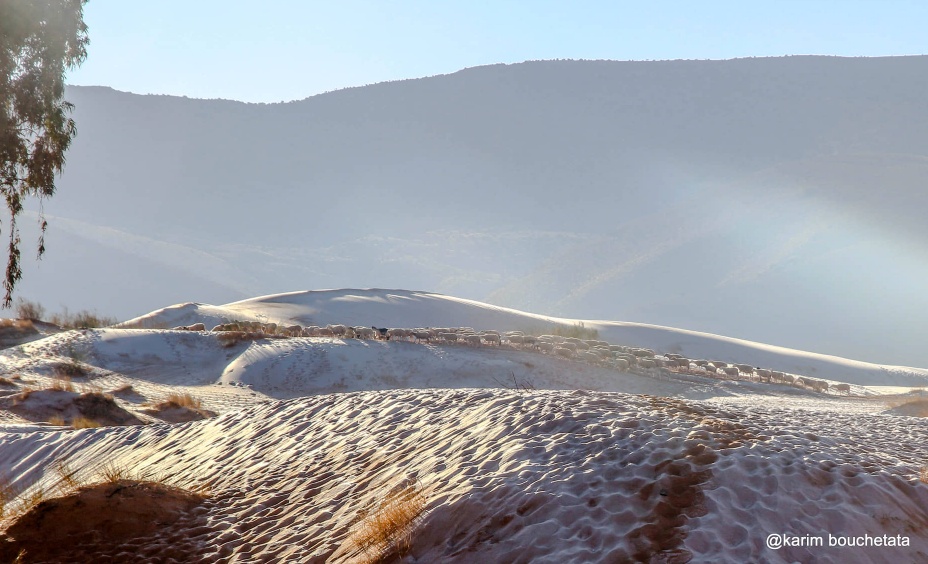 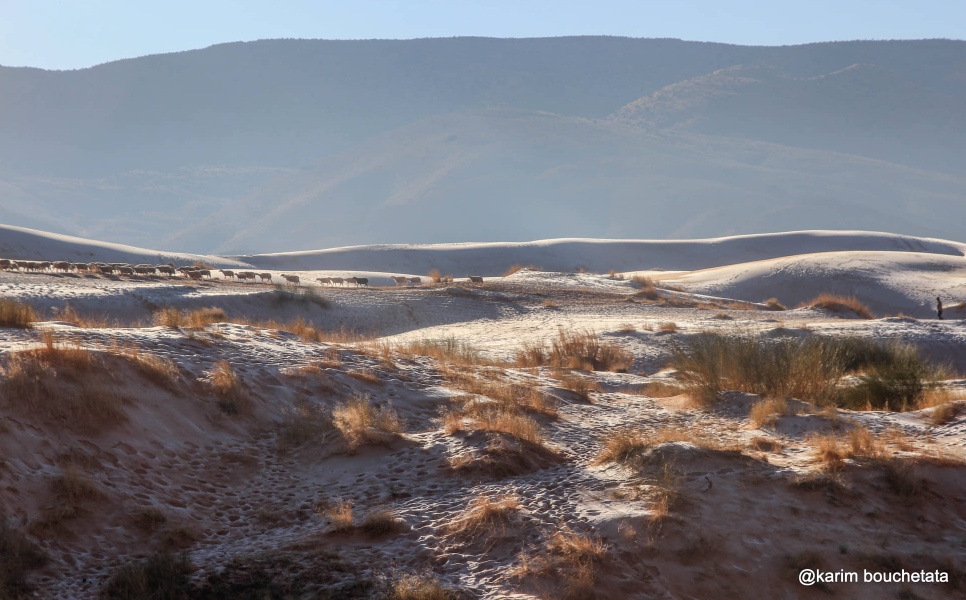 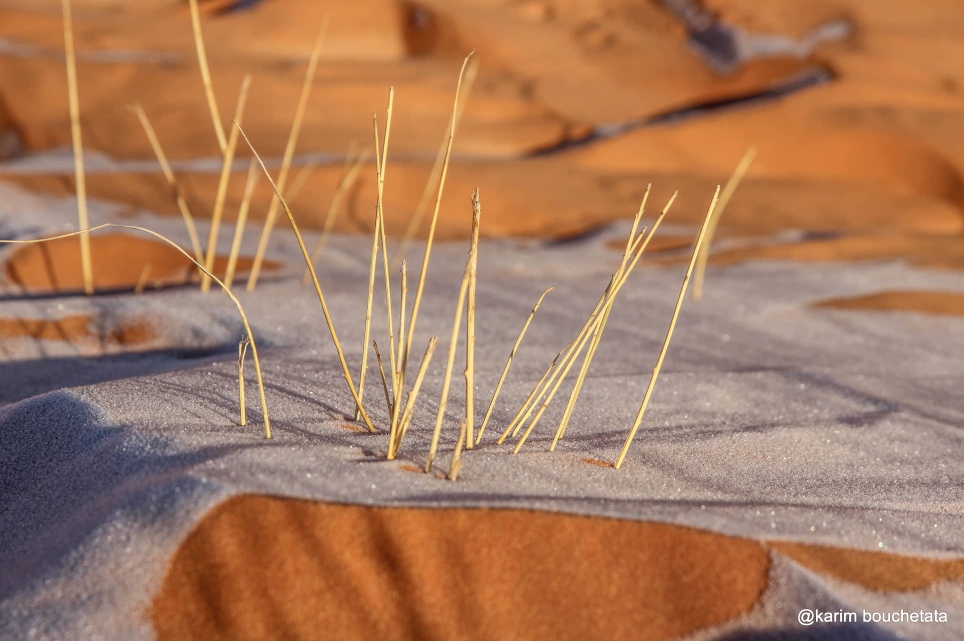 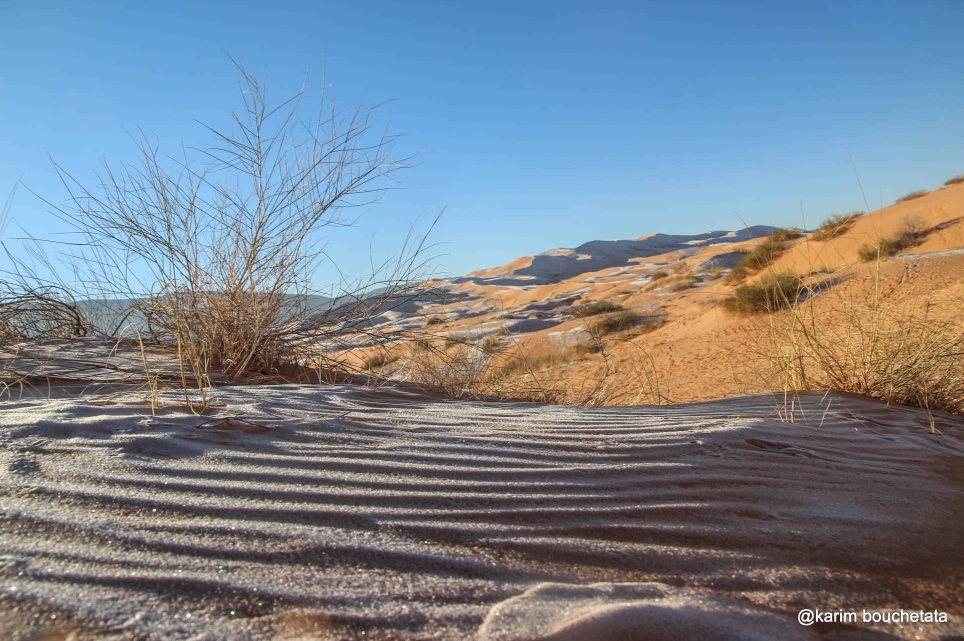 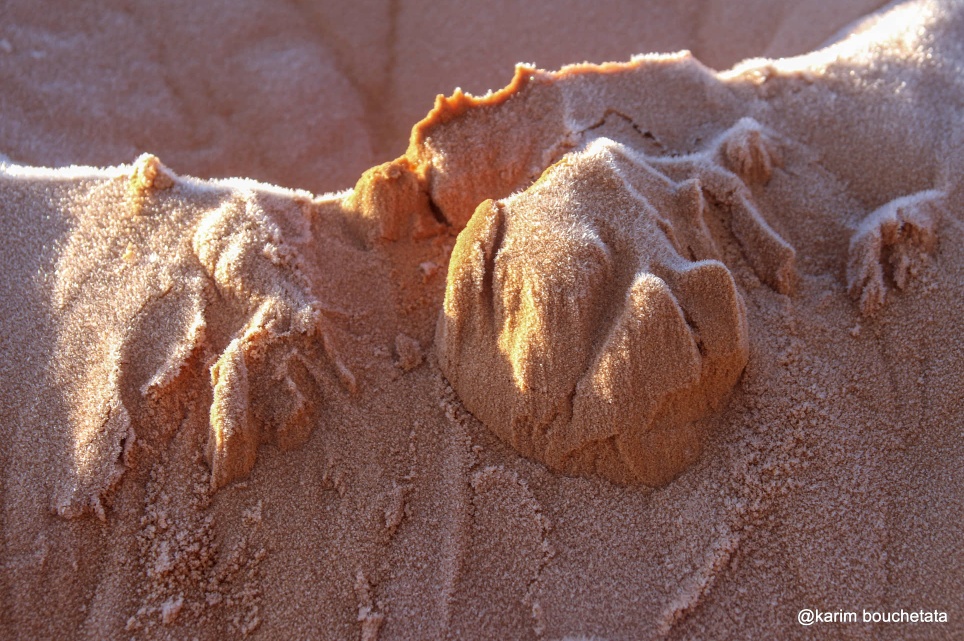 Before 2018, Ain Sefra saw measurable snow in 2016, 2013 and 1979. To the surprise of many, on February 18, 1979 snow was reported in the country's south, far away from Ain Sefra. It was the first time in living memory that low altitude areas of the Sahara desert recorded snow. Several Saharan mountain ranges, however, receive snow on a more regular basis.