Sand dunes around the Algerian town of Ain Sefra — a region known as The Gateway to the Sahara — were seen covered with frost on January 17, 2022, as overnight temperatures dipped to -2 °C (28 °F)

You can hardly call this rare anymore, as this is the fifth winter in a row we receive images of snow- or frost-covered sand dunes around Ain Sefra from photographer Karim Bouchetata who lives in the city.

To the surprise of many, on February 18, 1979 snow was reported in the country's south, far away from Ain Sefra.

It was the first time in living memory that low-altitude areas of the Sahara desert recorded snow. 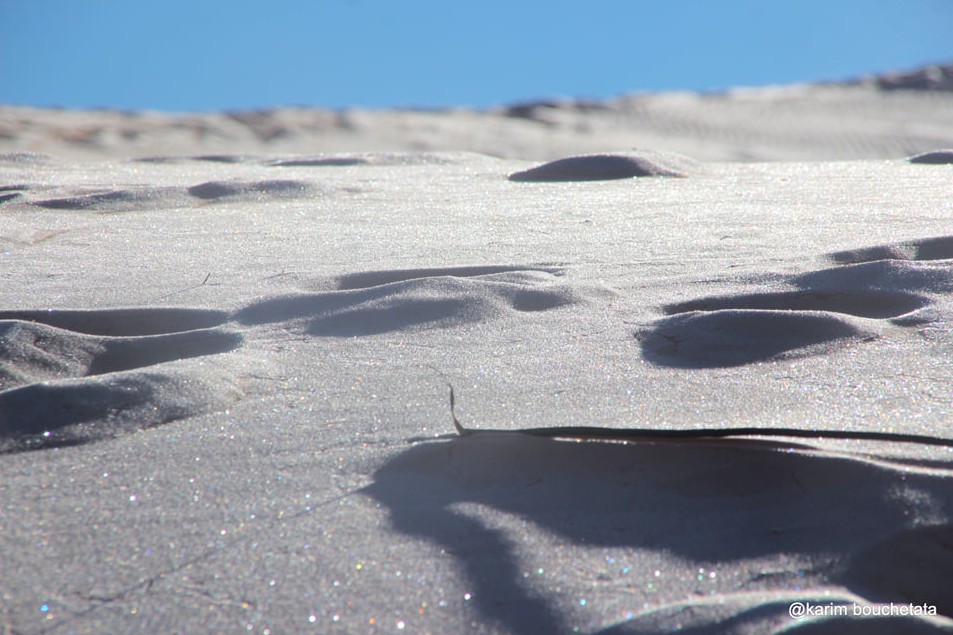 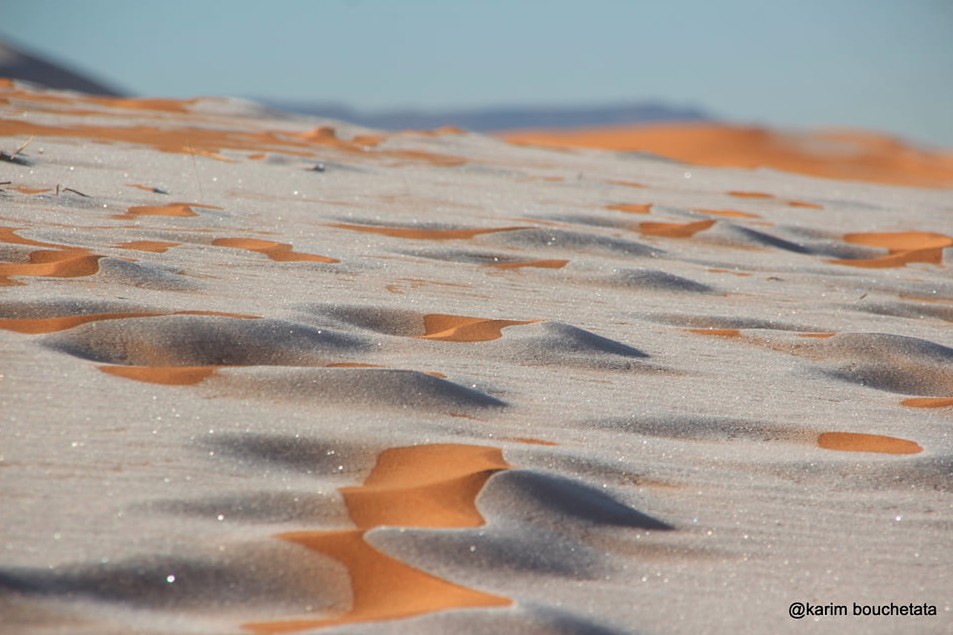 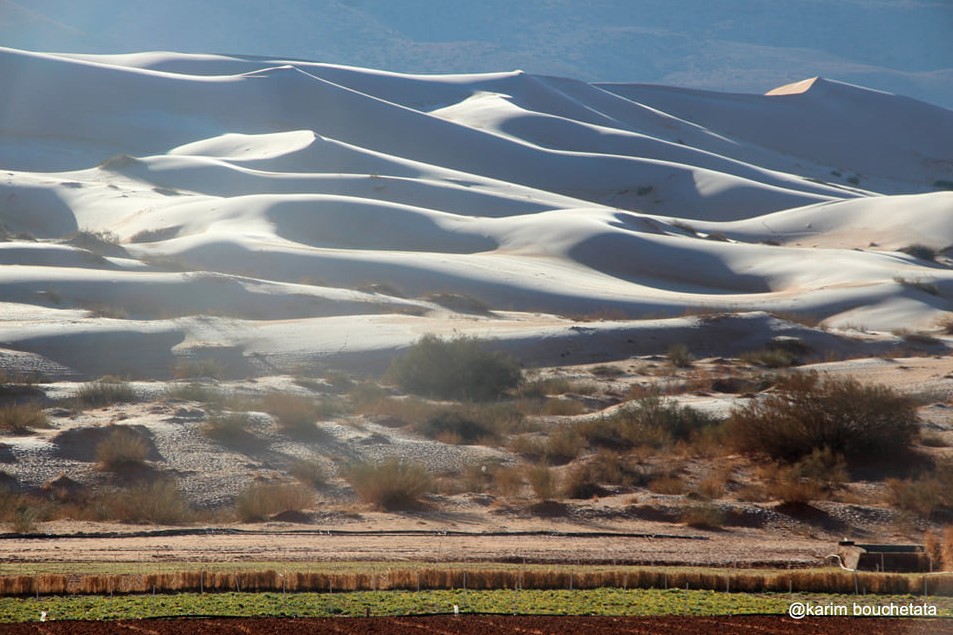 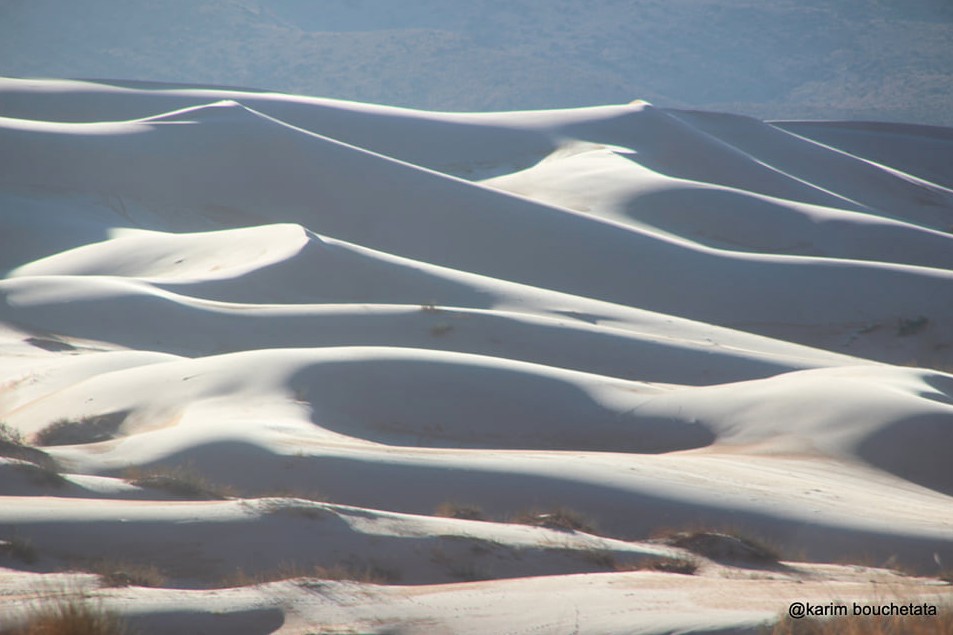 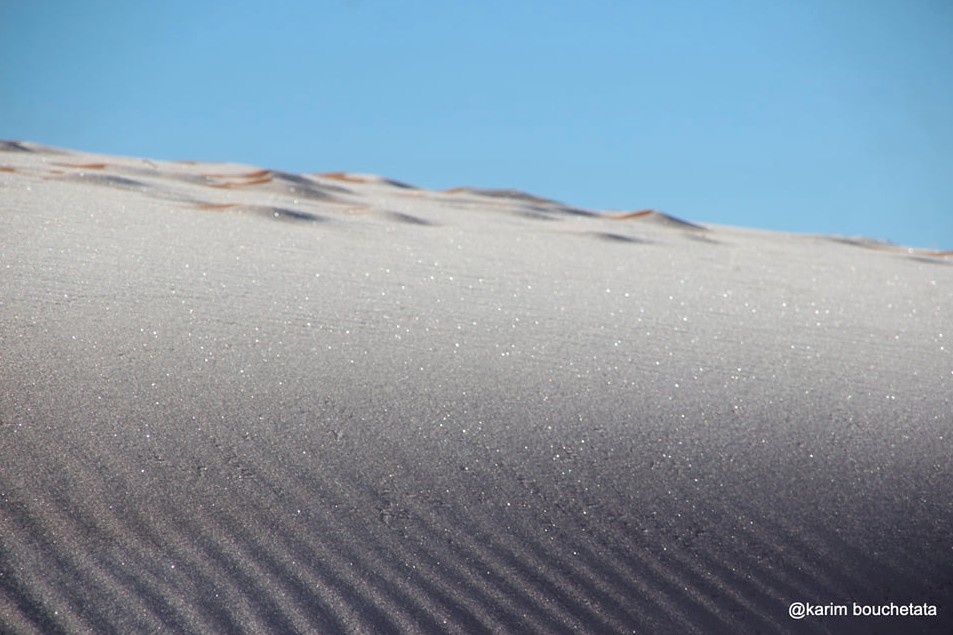 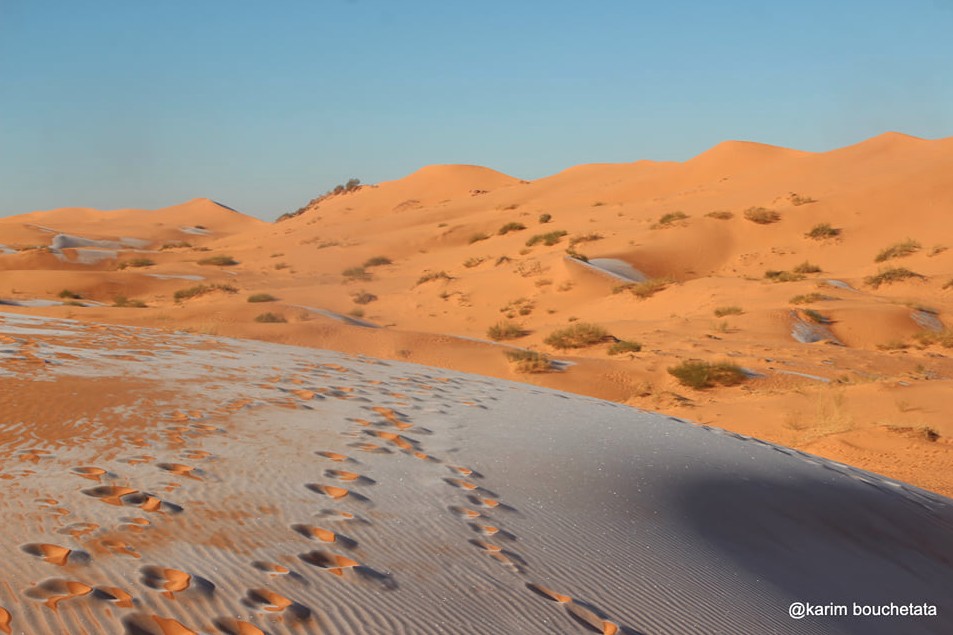 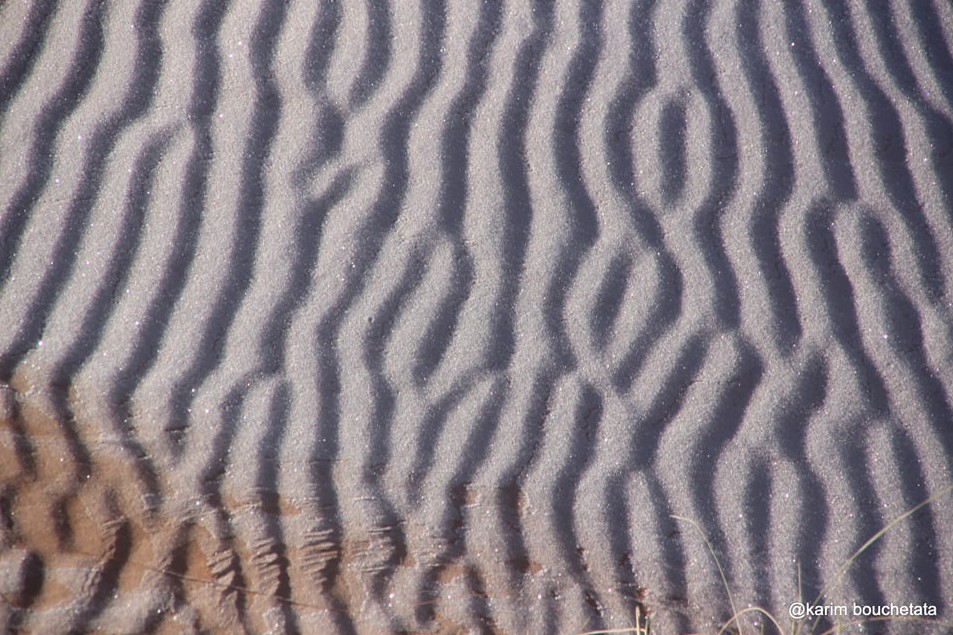 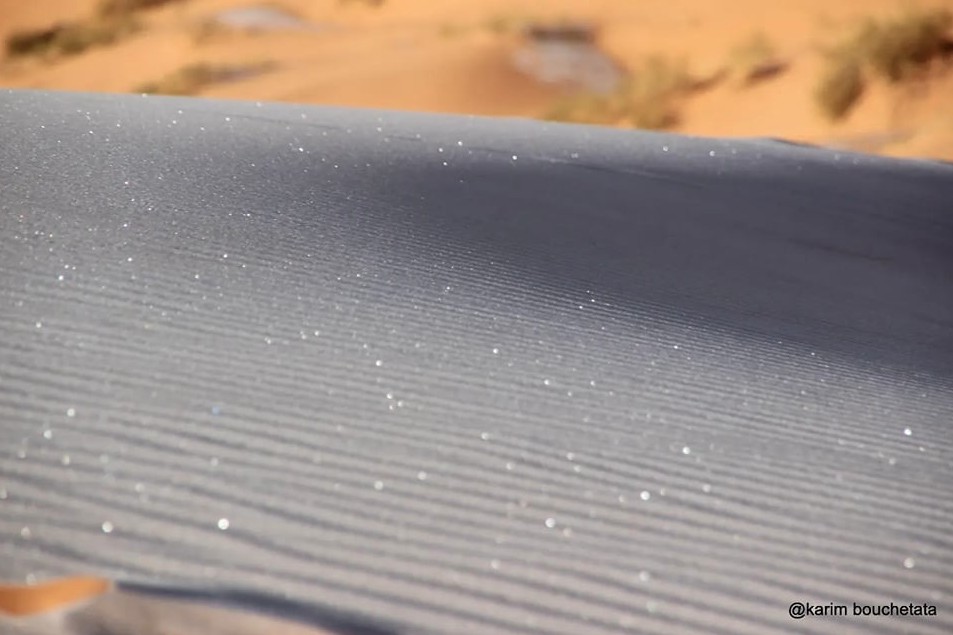 All images courtesy of Karim Bouchetata – January 2022. Used with permission. 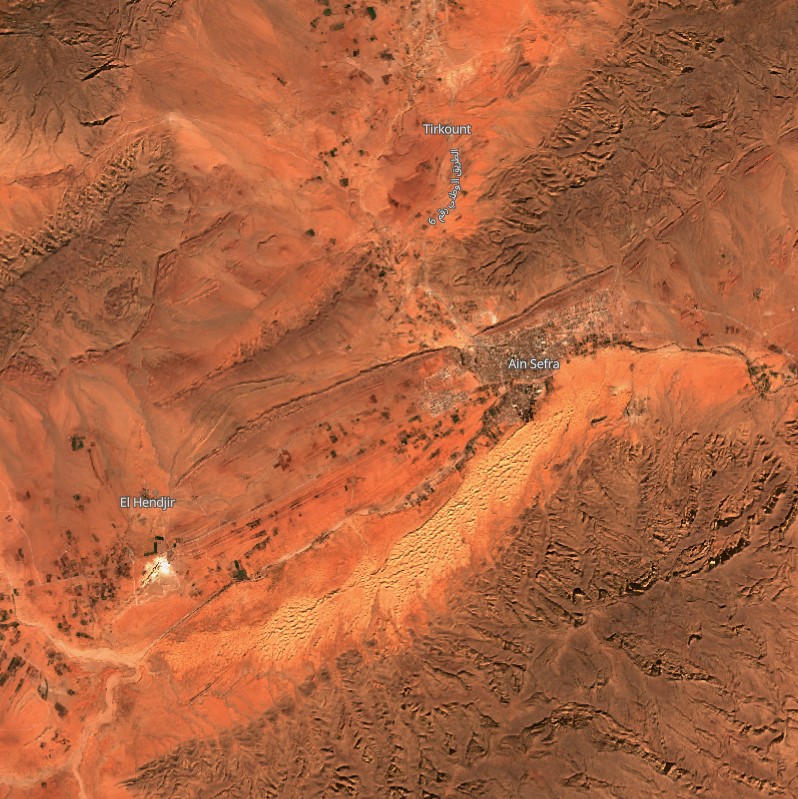