Wheat production in India could jump to a second consecutive yearly record in 2020 as the wettest monsoon in 25 years is on course to help farmers in expanding the area under the winter-sown crop while also improving yields, industry officials told Reuters on November 29, 2019.

"The area under wheat and yields would rise due to good rainfall. We can certainly produce more than last year's record production," said Gyanendra Singh, director at the state-run Indian Institute of Wheat and Barley Research.

It is also predicted that higher production may contribute to the country's already swelling inventories, potentially forcing the world's second-biggest wheat producer to increase procurement of the grain from farmers and give incentives for overseas sales to support local prices.

According to reports, India grew 102.19 million tonnes of wheat in 2019, as the country received monsoon rains during the June to September season that were 10% above the average rainfall, continuing until October to November. This, in turn, increased soil moisture levels needed for crop sowing.

Government data shows that rainfall played a major role and lifted the water level in the country's key reservoirs to 86% of capacity, as compared to 2018's 61% and a 10-year average of 64%.

Only one wheat crop is grown in India each year, with planting beginning in late October and harvesting in March. 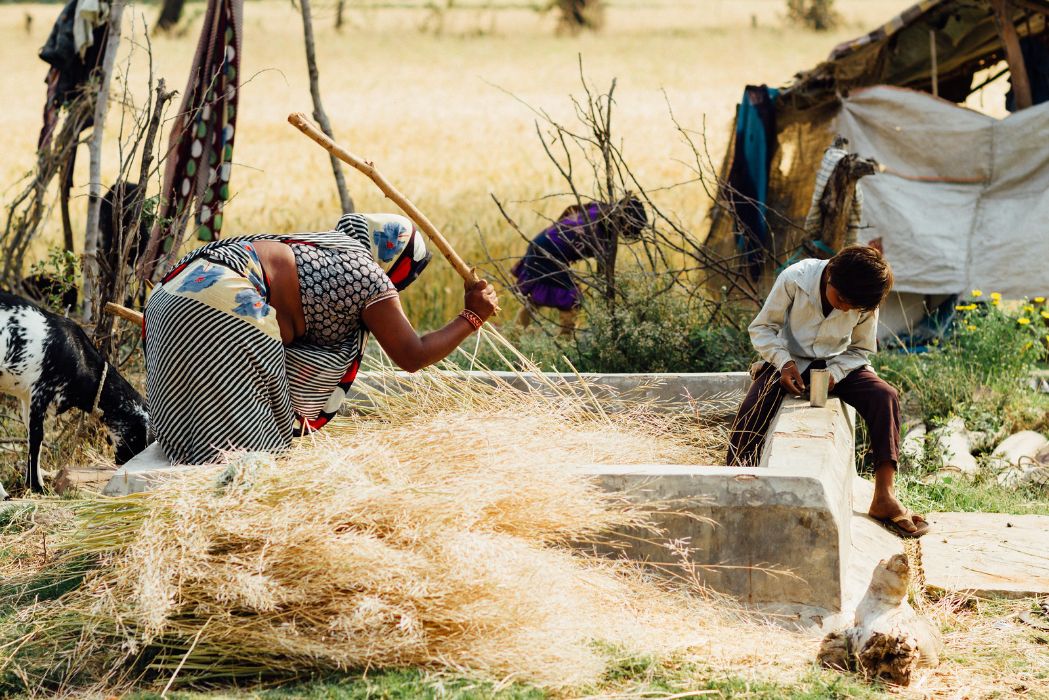 "Farmers are inclined to expand the area under wheat as its prices are more stable than any other crop due to government buying," said Harish Galipelli, head of commodities and currencies at Inditrade Derivatives & Commodities in Mumbai.

"After the hike in MSP, wheat planting has become even more attractive for farmers," Galipelli said.

For the time being, dealers said wheat exports from India in 2020 would be challenging because of their comparatively high cost.