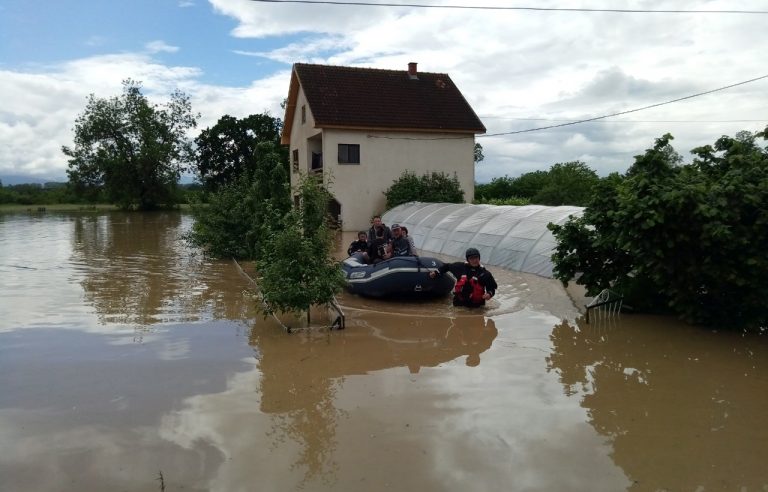 As of June 5 at 8.00 UTC, 159 people were evacuated in Serbia (notably in the city of Kralievo) and 200 people in southern Romania, DG ECHO reports.

Tuzla authorities declared a state of emergency on June 1. Their Civil Protection Service said that flooding has damaged around 50 homes, along with vehicles, roads, two bridges, water infrastructure and agriculture. About a dozen landslides have been reported in the area.

Nine municipalities and cities in Serbia have also declared an emergency situation: the city of Kraljevo and the municipalities of Knić, Arilje, Lučani, Vrnjacka Banja, Tutin, Trstenik, Novi Pazar and Sremska Mitrovica.