A new lava dome has formed at Popocatepetl volcano, Mexico, placing authorities on alert. A powerful eruption, much stronger than those of February 14 and 15, is possible.

According to a report released by the National Coordination of Civil Protection on February 19, the newly formed dome in the crater of Popocatepetl is approximately 200 m (656 feet) in diameter.

Their report said the formation could spell ash falls in the days to come. 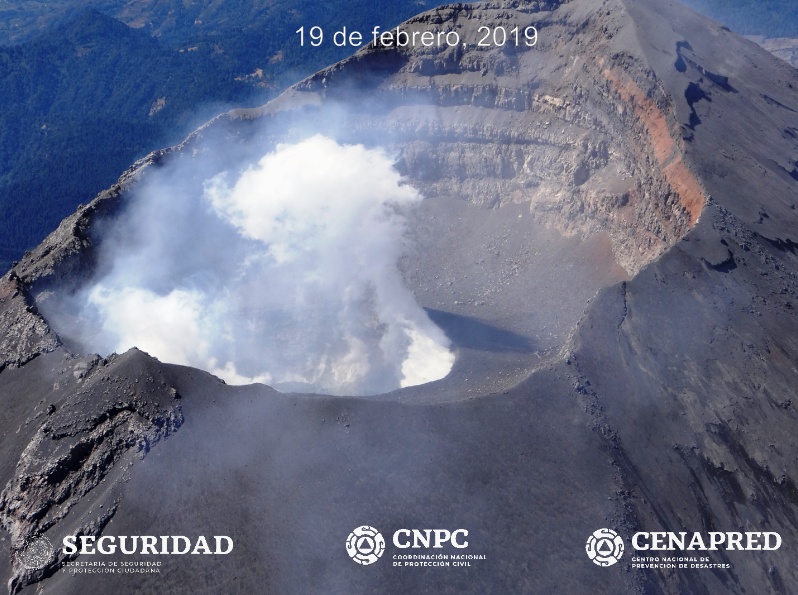 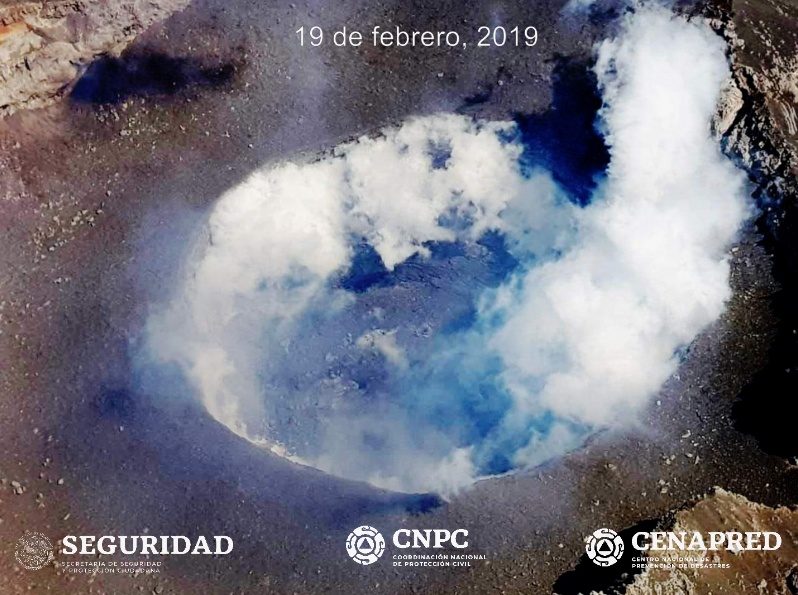 "The next several days could see more episodes of growth in dome No. 82, which would imply activity similar to that of last Thursday, February 14, or similar to that observed in earlier events," the agency said.

At a special scientific volcano committee meeting held on the same day, authorities warned of the possibility of a more serious scenario – a powerful eruption that could send fragments of molten rock to much further distances than on February 14 when the volcano erupted in a series explosions. In addition, a several-km-high column of ash would likely be produced.

On February 20, CENAPRED again urged residents and tourists not to approach the volcano and especially the crater. The alert level remains unchanged.

In 24 hours to 17:00 UTC, February 20, Popocatepetl experienced 11 exhalations accompanied by steam and gas and two explosions. Additionally, a volcanotectonic earthquake was registered at 21:02 local time with magnitude of 1.9. Likewise, 1 424 minutes of volcanic tremor of low and medium amplitude were recorded during the same period.