The worst affected since October 28 is the town of Tokar, also called Tawkar, a town of about 40 000 people located near the Red Sea in northeastern Sudan.

Heavy floods affecting the town killed at least 4 people on November 1, and cut off road connecting Tokar and Port Sudan, Red Sea state capital with a population of about half a million.

Authorities said torrential rains started on October 31 over much of the Red Sea, but this region was already flooded a week before when a young man drowned in the eastern part of Port Sudan.

Floods have also affected Arbaat and its agricultural fields, north of Port Sudan. The town's water and electricity supply was disrupted and hundreds of livestock and poultry killed.

In the villages of Shidyab and Togarib in Haya locality, hundreds of people are living in the open after their homes were destroyed by the rains, Radio Dabanga reported October 28. Volunteers have distributed food and medical aids to the victims and people voiced demands to the local authorities and aid organizations to intervene. 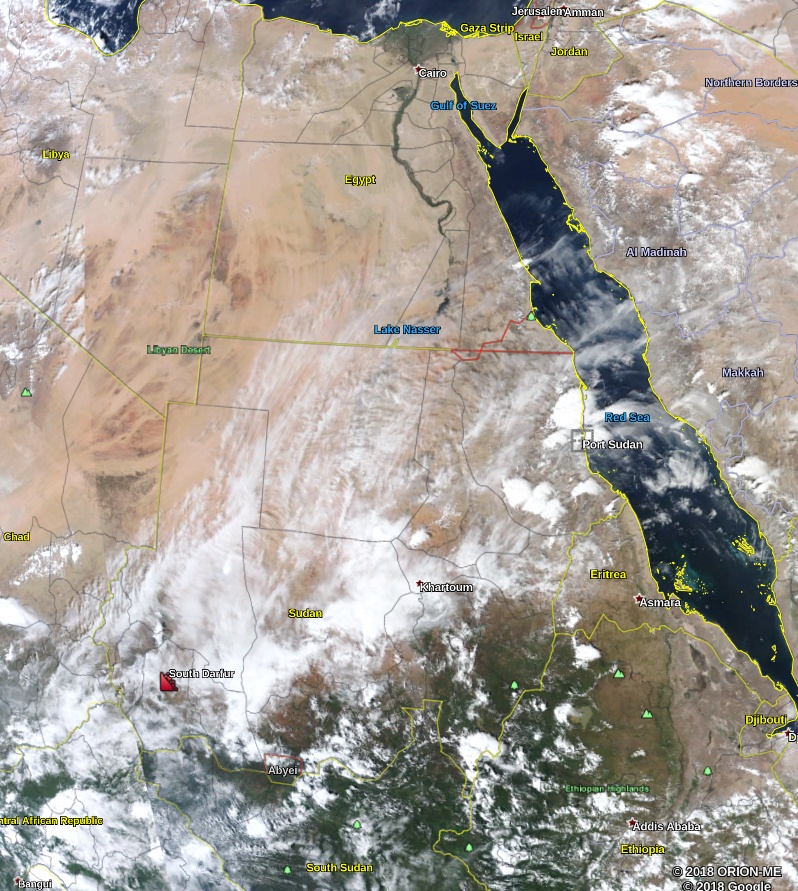 According to official statistics in mid-August, rains and flash floods during this year's rainy season have left at least 61 others injured and displaced more than 8 900 families in Sudan since July 23.

Dozens of people drowned in swollen rivers in the past months, according to Radio Dabanga. In August, 22 school children and a hospital employee drowned when a boat capsized and sank in the Nile in River Nile state.

Flash floods have also damaged classrooms, destroyed teaching and learning materials, latrines and fences in schools in different parts of the country.