A 3-month state of emergency has been declared in Sudan amid severe flooding described by Prime Minister Abdalla Hamdok as "catastrophic and painful." More than 100 people have died, over 100 000 homes have been damaged or destroyed, and about half a million residents have been displaced since the start of the rainy season.

On the island of Tuti, where the Blue Nile and White Nile meet to form the main Nile, water levels reached 17.57 m (57.6 feet) last week — the highest since records began more than 100 years ago.

Sudan minister of labor and social development Lena el-Sheikh reported Saturday, September 5, that aside from more than 100 fatalities due to severe flooding this year, around 46 people were injured and more than 100 000 houses partially or totally collapsed.

Among the worst affected areas is the Eltomaniat Village in Khartoum, which has been completely submerged in floodwaters, according to the National Council for Civil Defense. The village had about 350 households, and all residents have been left homeless.

"This isn't the first time the Nile has flooded its banks, but those affected say it's the worst they've ever seen," Al Jazeera's Hiba Morgan said, adding that almost half a million residents have been displaced as a result.

"I was at home not expecting the water to reach my house. It reached the house before me, my house, and the homes after me. Around my house, more than 40 homes were destroyed by the floods."

aight im gonna take just a few minutes to talk about an issue that v few people are currently talking about, floods in sudan, over the past week, record flash flooding (highest in 100 years) of the nile has taken the lives of 100+ people in the country, injured 46, damaged 100000 pic.twitter.com/CZze0fAzAb

The Nile River flood in Sudan causes disasters! And caused the displacement of half a million citizens from their towns, 100 people were killed "may God have mercy on them"

"People have taken their properties and left their homes," another resident named Alwaly Abdeljaleel stated. "We have houses that have been partially destroyed and houses that have completely collapsed."

The Defense and Security Council was prompted to declare a three-month national state of emergency, designating Sudan a "natural disaster zone" due to the devastating floods.

Meanwhile, PM Hamdok, who called the floods "catastrophic and painful," said his administration is proactively working on how to deal with the floods in the future.

Heavy rains are forecast to continue in Sudan through the month of September, as well as in neighboring Ethiopia.

Where Blue Nile meets with the White Nile in Sudan… A photo gives some hints about the impacts of this year’s historic Nile flood levels. pic.twitter.com/BoZ9DLjp3I

Sudan suffers devastating flood as Nile rises to highest level in over a century. More than 100 people passed away, almost 100 thousand homes have been destroyed and about half a million people are now homeless. #PrayForSudan #من_قلبي_سلام_للخرطوم pic.twitter.com/MDkm6LHpIT 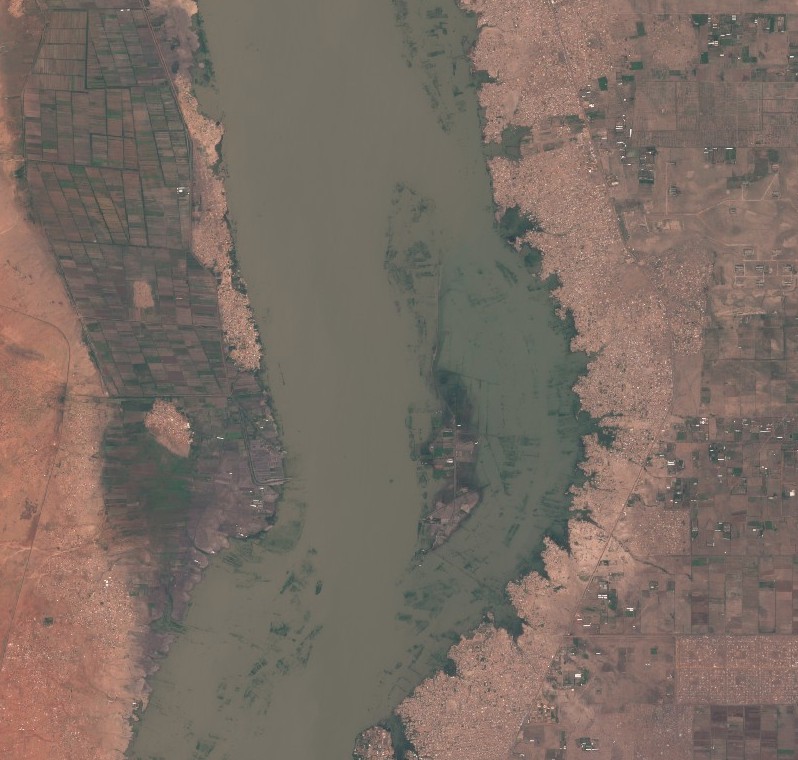 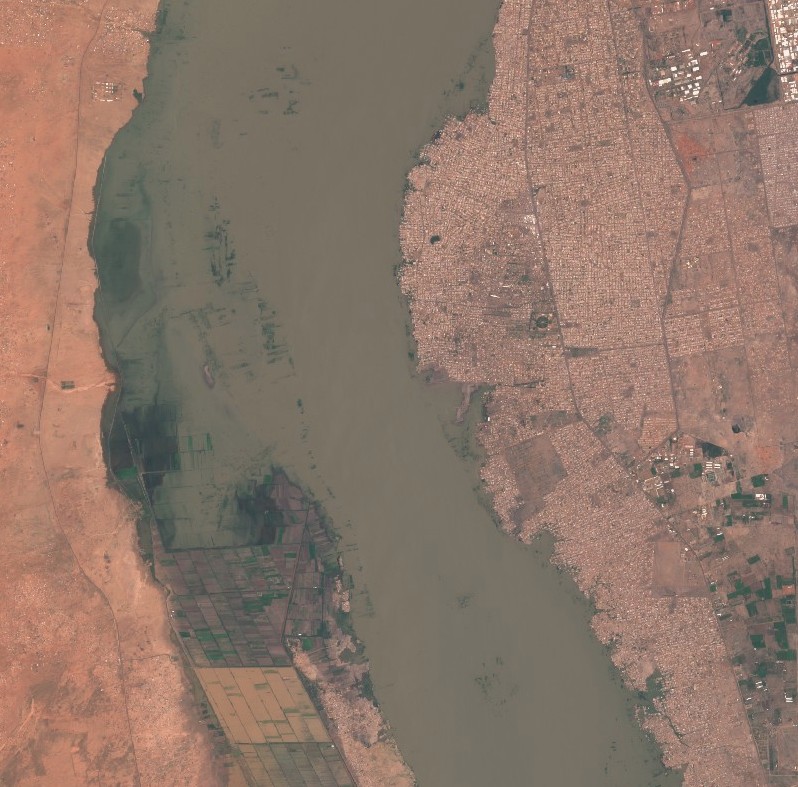 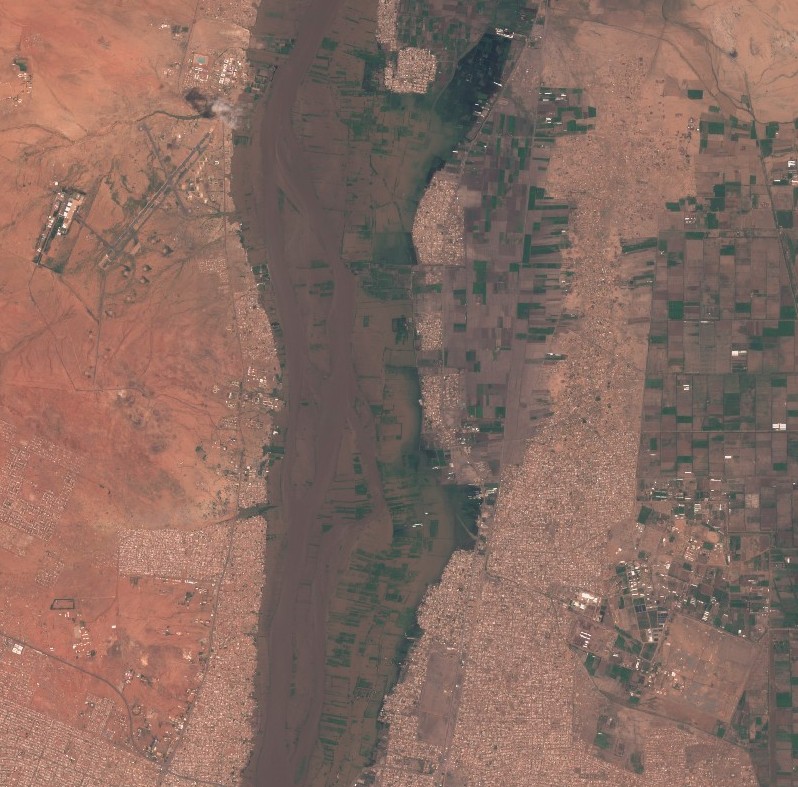 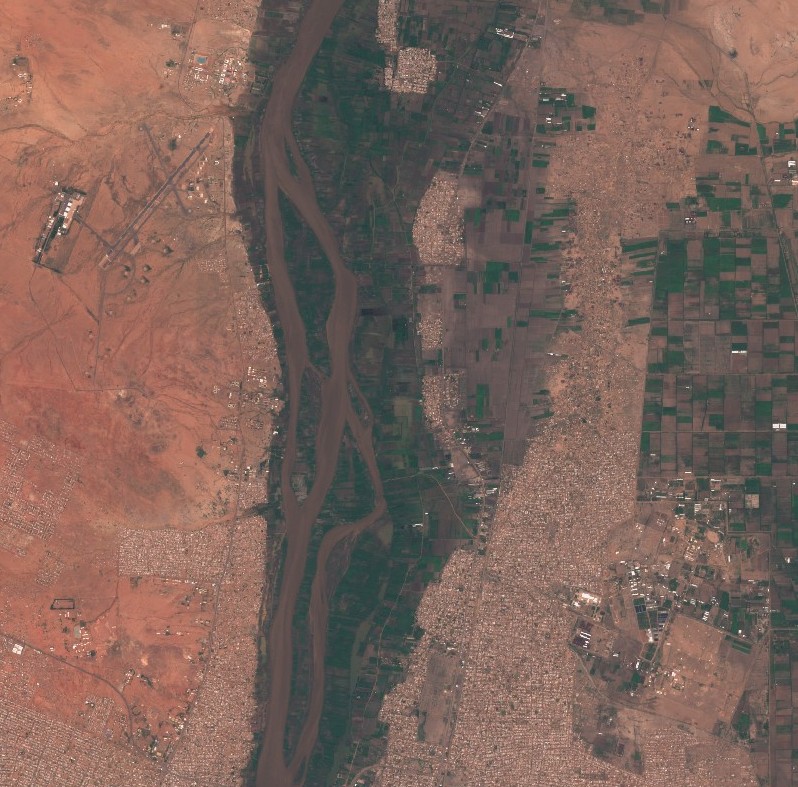 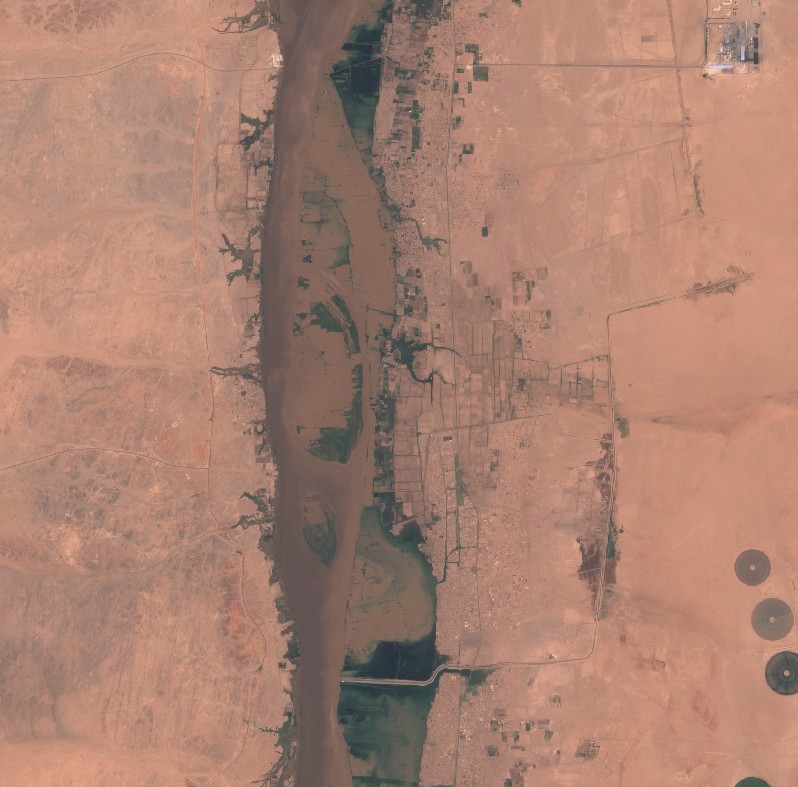 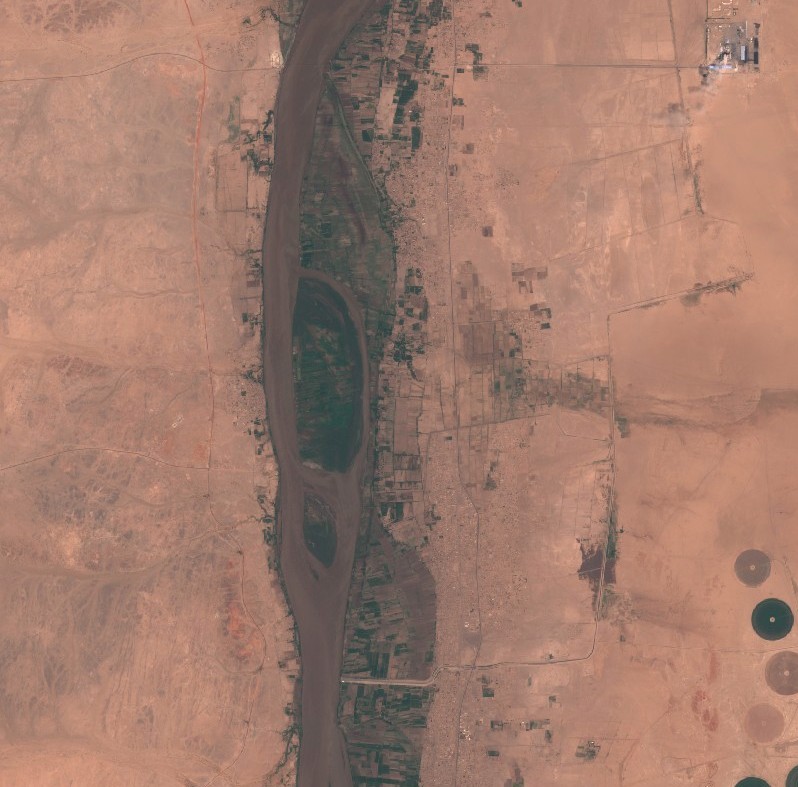 Some 190 000 people across neighboring Chad have been affected by severe flooding triggered by record downpours since early August.

According to the International Organization for Migration (IOM), nearly 120 000 of these victims have been displaced– much of the affected were in the capital city of N'Djamena, where 10 people have died across seven departments due to flash flood-related incidents. Read more: Nearly 200 000 people affected by major flooding after record rains hit Chad