This earthquake can have a low humanitarian impact based on the magnitude and the affected population and their vulnerability, according to GDACS.

Within the next 5 hours, IRSC registered more than 40 aftershocks, 9 of them had magnitudes above or equal to 4. 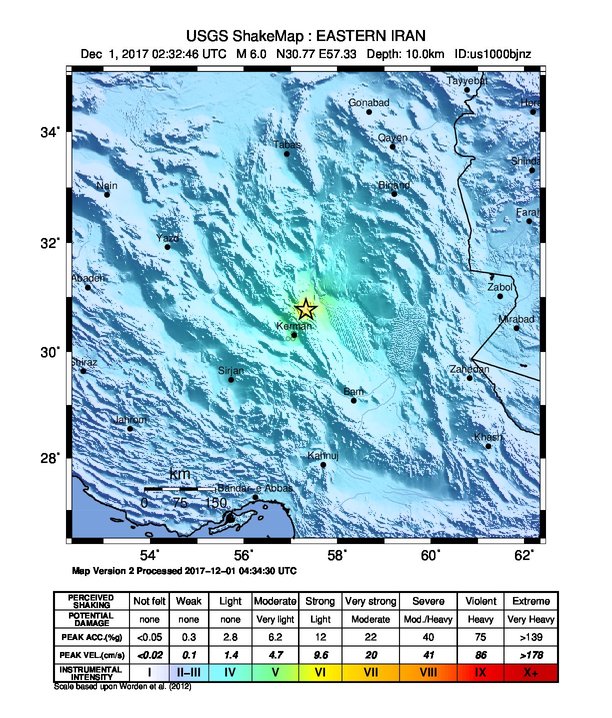 Overall, the population in this region resides in structures that are vulnerable to earthquake shaking, though resistant structures exist. The predominant vulnerable building type is low-rise nonductile concrete frame with infill construction. 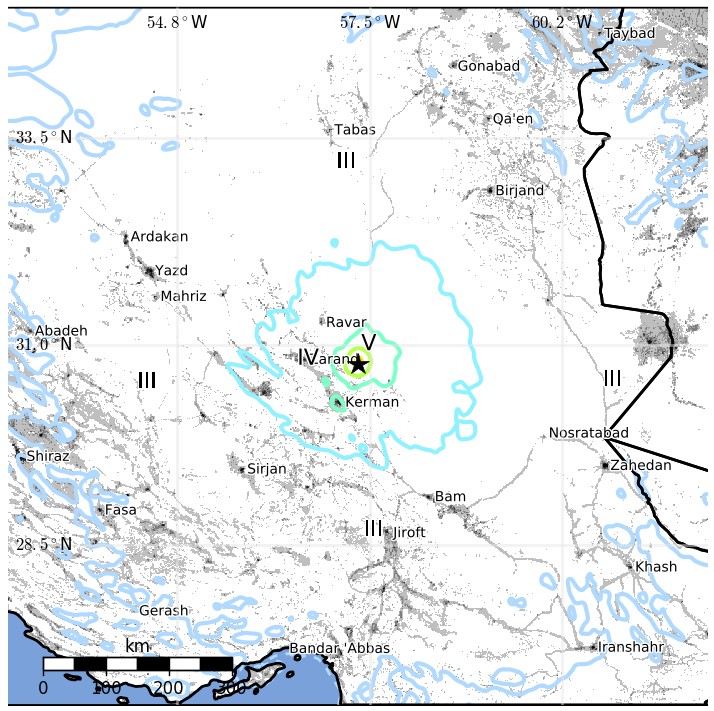 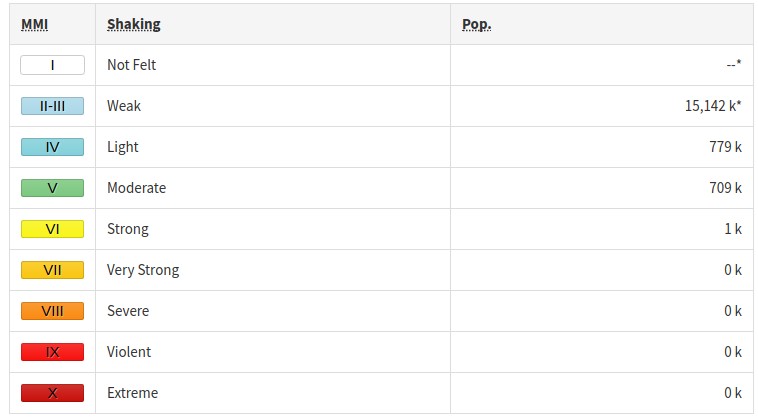 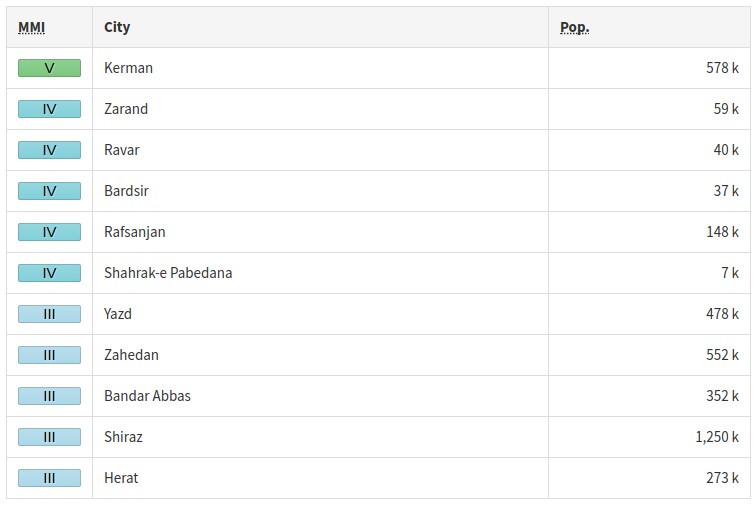 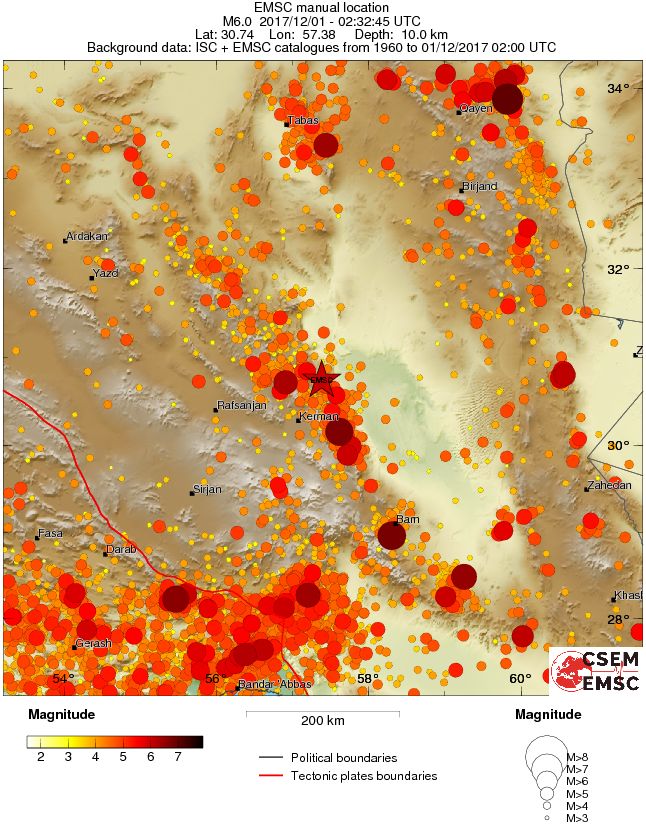