According to INGV Catania, the explosion was similar to that of October 23, 2017. "Surveillance camera image analysis showed that the explosive sequence started with an intense event from the southcentral crater and was followed by several smaller explosions in the following minutes," the observatory said.

The explosion ejected abundant crude pyroclastic material on Sciara del Fuoco viewpoint and in the direction of Pizzo sopra la Fossa as well as dense ash plume which quickly dispersed. 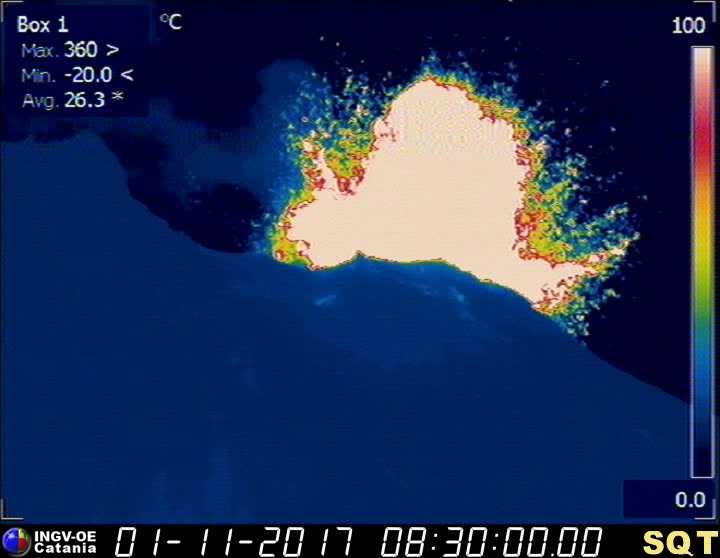 "This was a typical explosive sequence, well known in the literature, and is not necessarily linked to the rise of new magma," INGV said.

An inspection will be performed over the next few days to characterize the event in more detail.

"At present, it can not be ruled out that such events can happen again in the near future," INGV concluded.