"The earthquake was quite strong and shallow, it was felt all the way to Padang, West Sumatra," Mochammad Riyadi, head of Indonesia's meteorology and geophysics agency (BMKG) said.

The earthquake was not sufficient enough to cause a tsunami, BMKG said.

The agency registered at least two aftershocks within the next 90 minutes.

Sutopo Purwo Nugroho, a spokesman for the national disaster mitigation agency, said the quake was felt for about 10 seconds, causing people to rush out of their homes.

"It was strong enough to shake belongings from shelves and topple furniture," he said.

There are reports of power outages in some areas.

The quake occurred as a result of a subduction activity of Indo-Australian plate down the Eurasian plate, precisely in the Benioff zone beneath the basin. 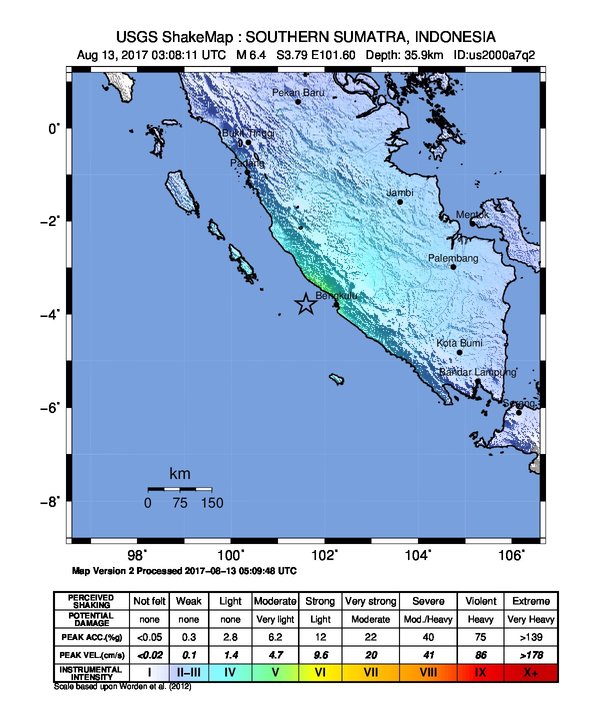 Overall, the population in this region resides in structures that are vulnerable to earthquake shaking, though resistant structures exist. The predominant vulnerable building types are concrete wall and precast concrete frame with wall construction. 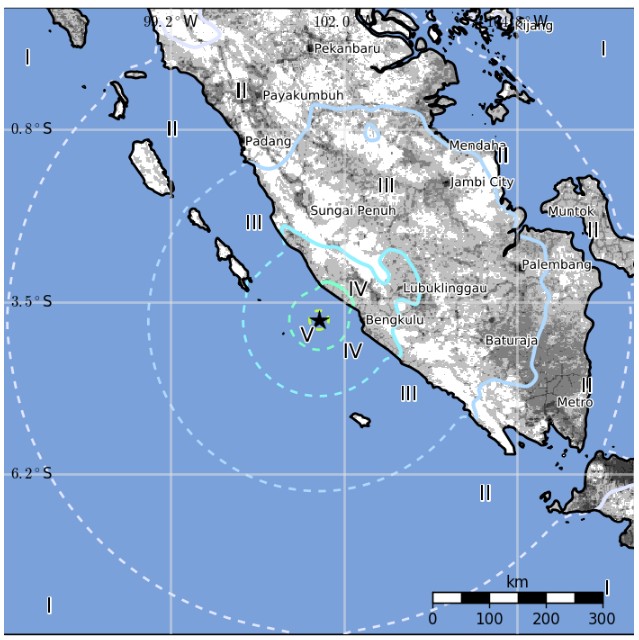 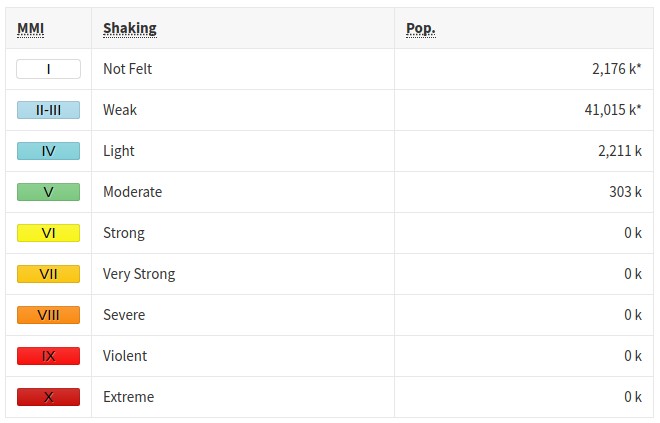 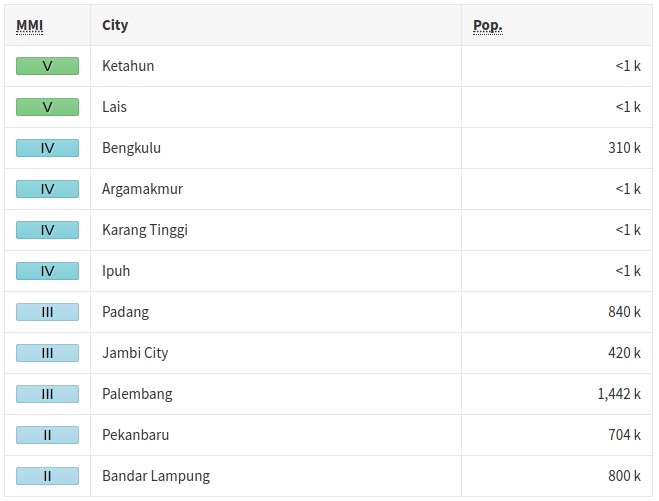 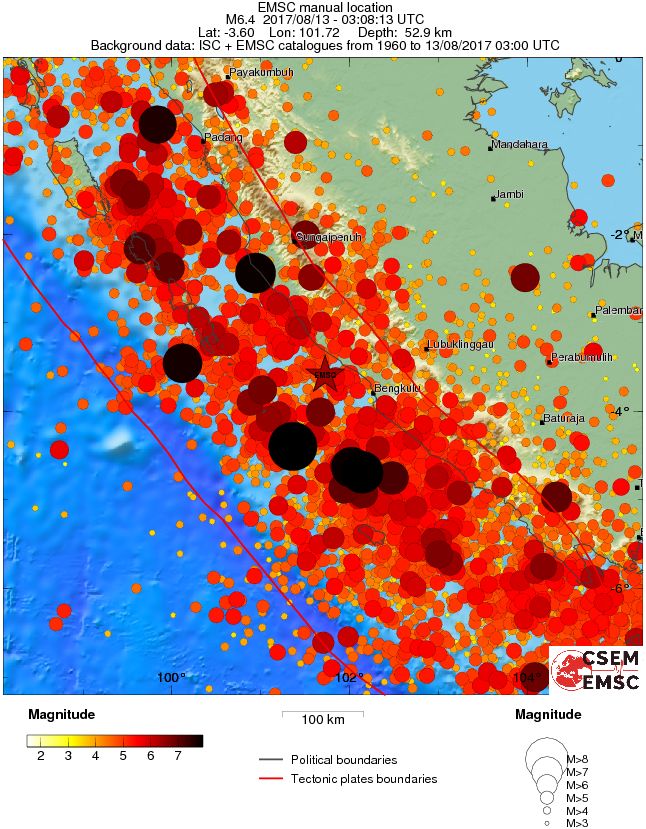