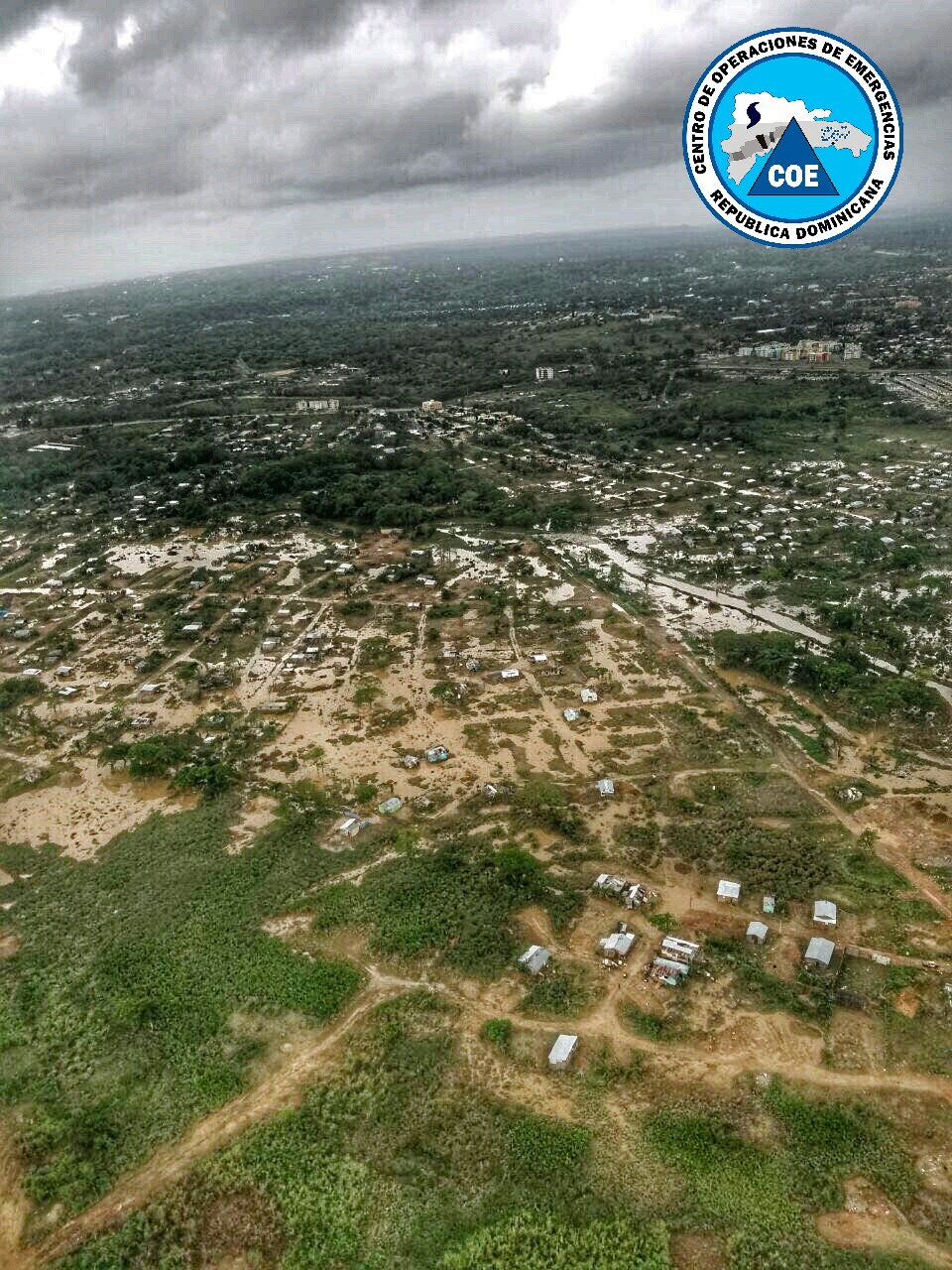 More than 17 000 people were forced to evacuate after dangerous weather system dumped extreme amounts of rain on the Dominican Republic over the past couple of days. Within 24 hours, some regions saw up to 400 mm (15.7 inches) of rain, causing rivers to overflow. This is the same weather system that dumped heavy rain on Jamaica and southern Haiti this week, claiming at least 6 lives.

According to ONAMET, country's meteorological office, a weather station in the southern city of Barahona recorded 396 mm (15.6 inches) of rain within just 24 hours on April 23. Overall, this region received most of the rain over the past 7 days, more than 900 mm (35.4 inches). 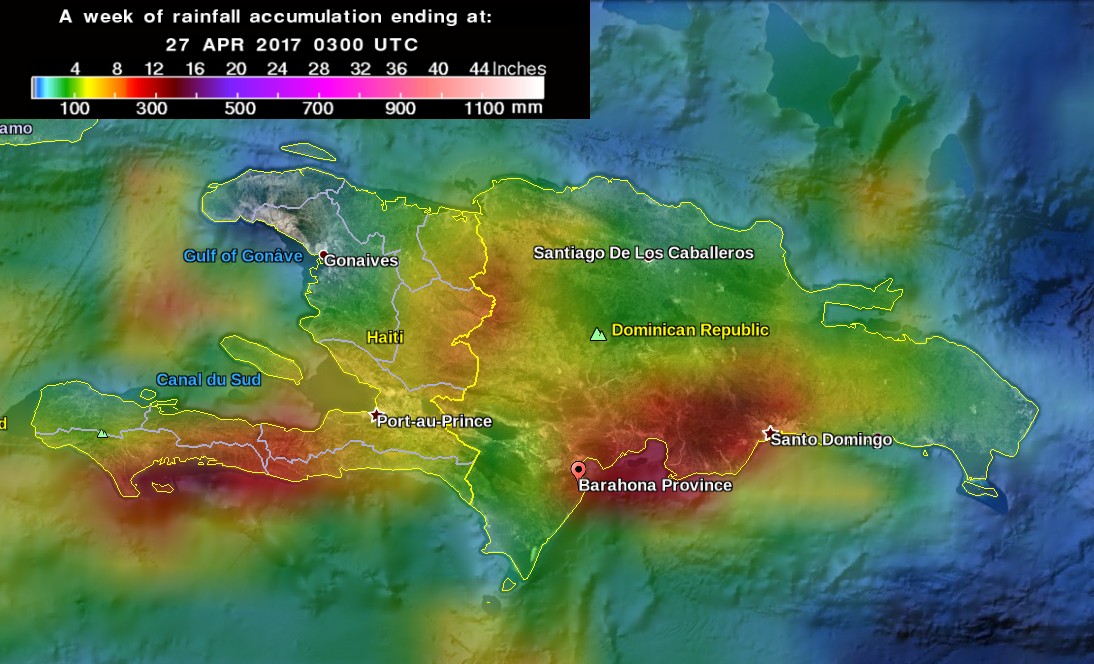 Authorities warned people living on high slopes there is a possibility of landslides.

Emergency operations are still in progress as well as food and goods delivery to the affected population. The Ministry of Public Health reports that it will continue visiting homes and shelters. 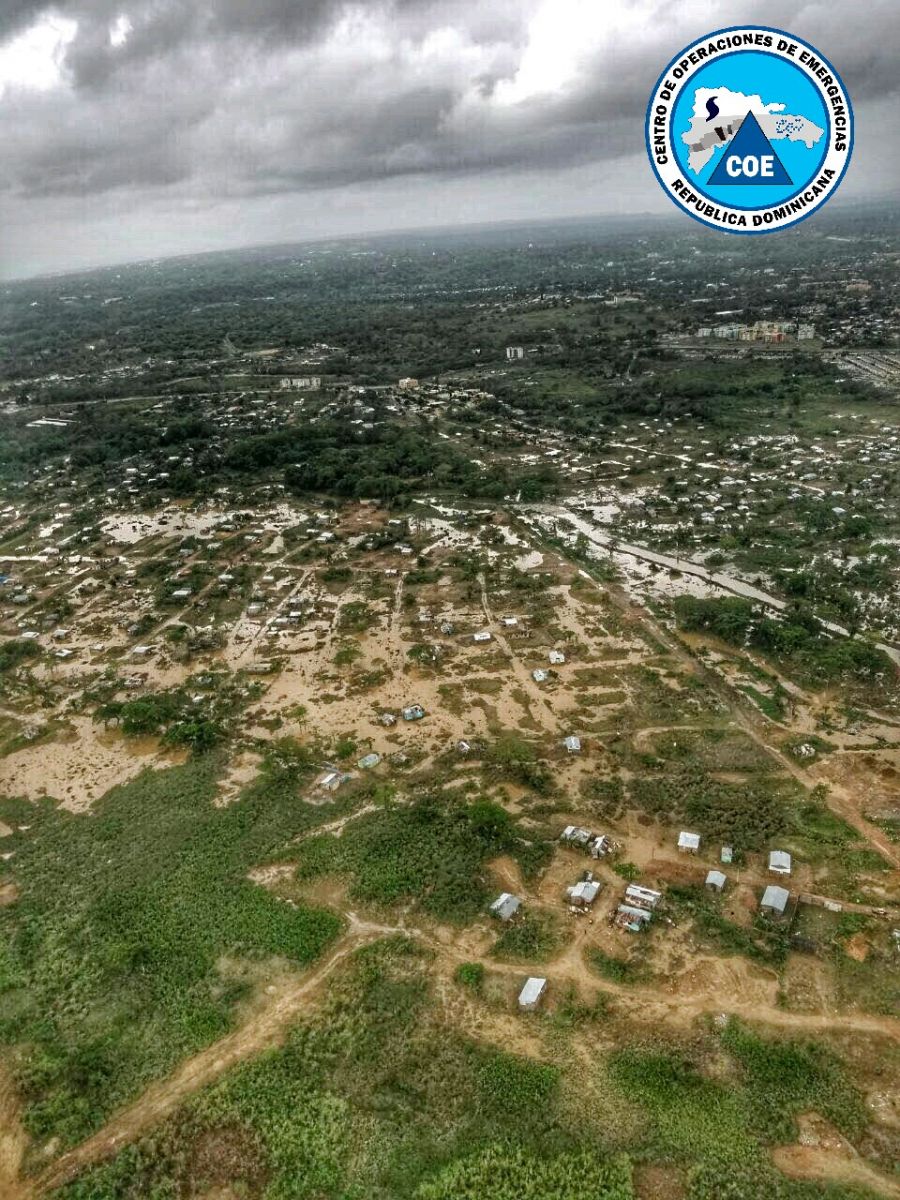 The same weather system dumped heavy rain on Jamaica and Matthew-stricken southern Haiti where at least 6 people lost their lives.