The earthquake was not strong enough to generate a tsunami.

There are no reports of casualties but the quake caused infrastructural damage and forced hundreds to flee coastal areas, civil defense officials said. Power outages and landslides were reported.

Presidential spokesman Ernesto Abella urged the public to stay calm and yet remain vigilant and alert. 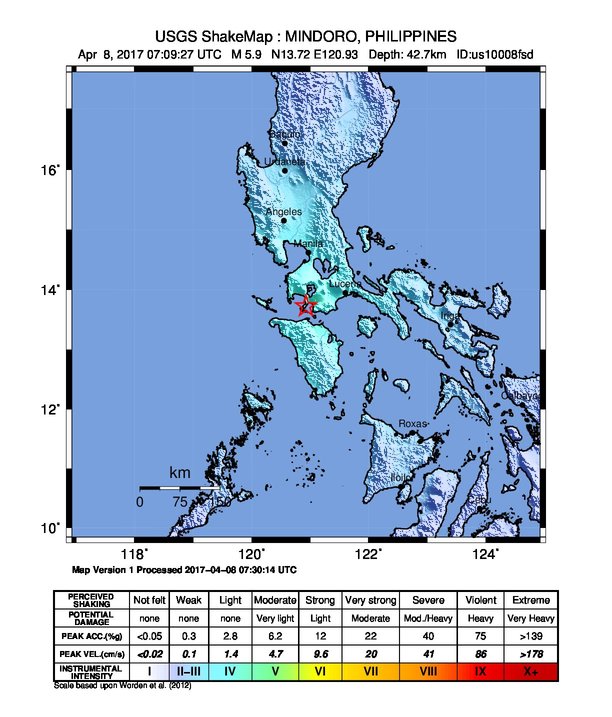 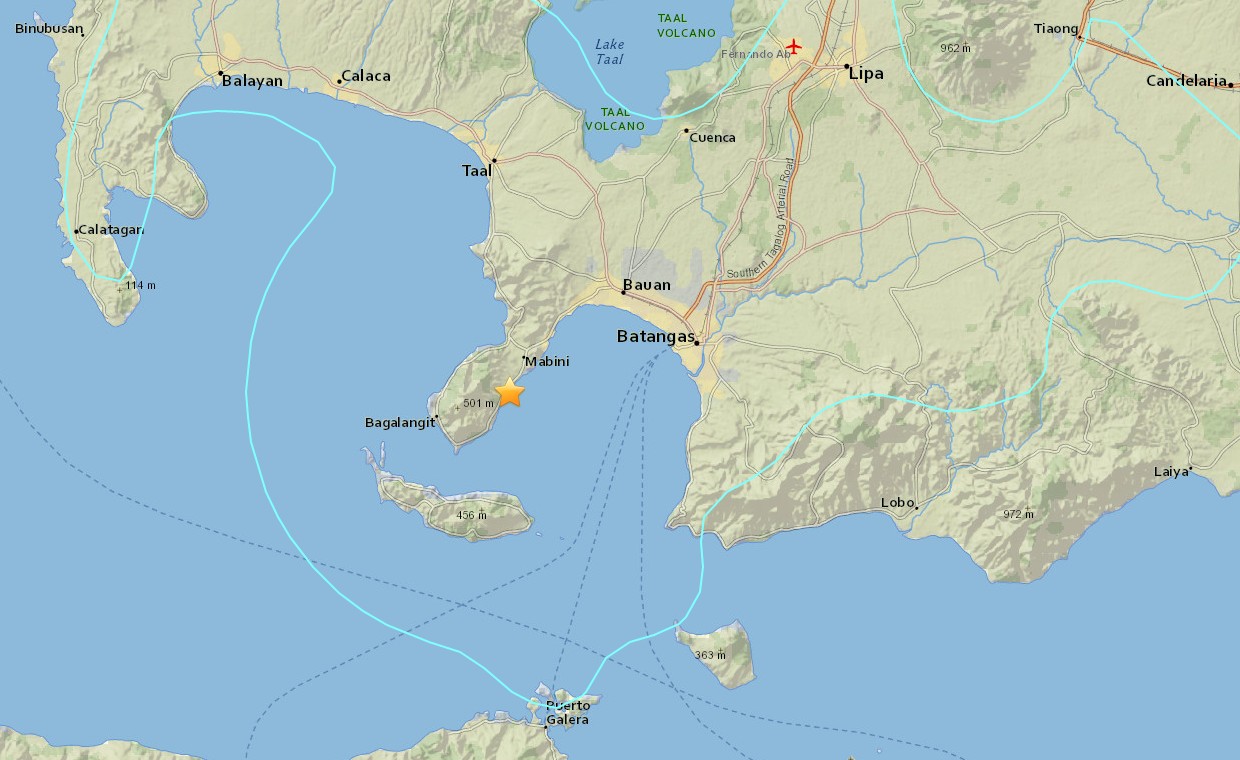 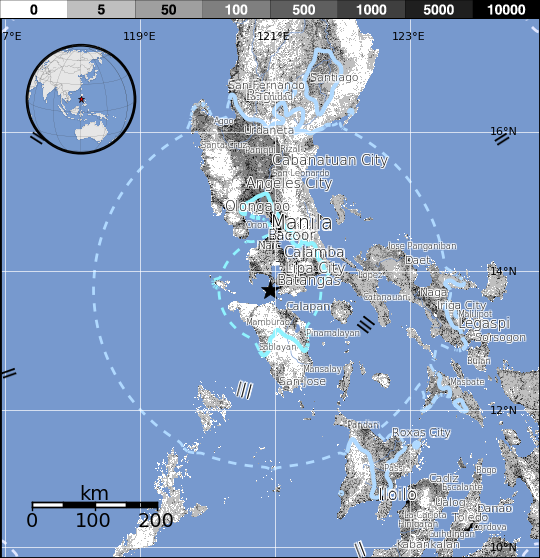 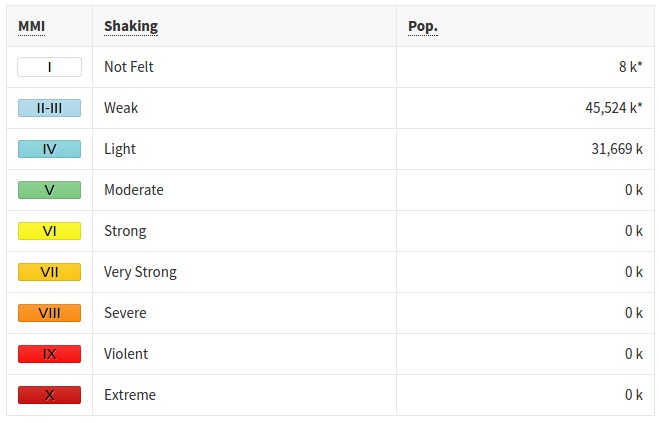 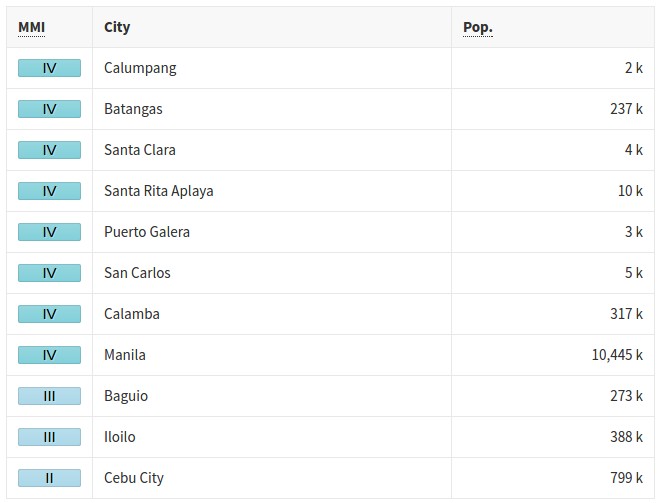 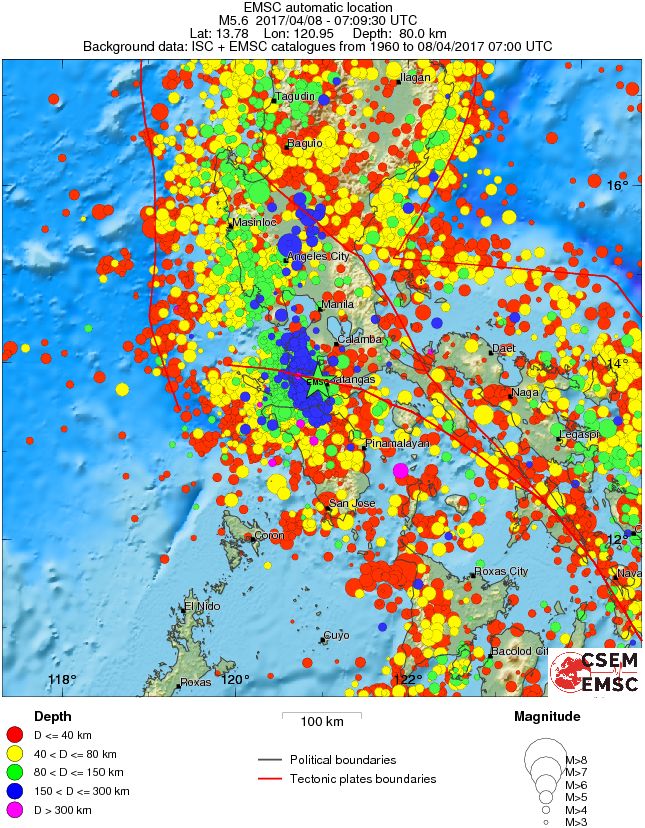 The following video was recorded some 5 km (3 miles) away from the epicenter. What makes it unique is that it shows both M5.5 and M5.9 – an earthquake doublet, seismologist Stephen Hicks wrote on his blog.

"Doublet earthquakes are incredibly important from a seismic hazard point of view because they lengthen the overall time of ground shaking," Hicks writes.

"Already weakened buildings could become damaged further, possibly leading to structural collapses. Furthermore, doublet earthquakes (particularly where the second earthquake is a similar size or slightly smaller than the first event) present a real challenge to real-time seismic warning systems. Where the second event is the same size of smaller, and when the two events are very closely spaced in space (e.g. less than 10 km apart) and in time (e.g. less than 30 seconds apart), the seismic waves of the second event may be hidden inside the series of waves from the first event.

"Past studies have shown that stress changes causing doublet earthquakes may trigger large tsunamis. In fact, my own research [#ShamelessSelfPromotion] shows that doublets can occur within only 10 seconds of each other and within very short distances (under 30 km). The doublet that I studied comprised rupture on an underwater fault at shallow depth, which could have potentially caused a locally damaging tsunami. In this case, the doublet may have been completely concealed from global earthquake monitoring systems."