No damage is expected from this earthquake due to its depth. 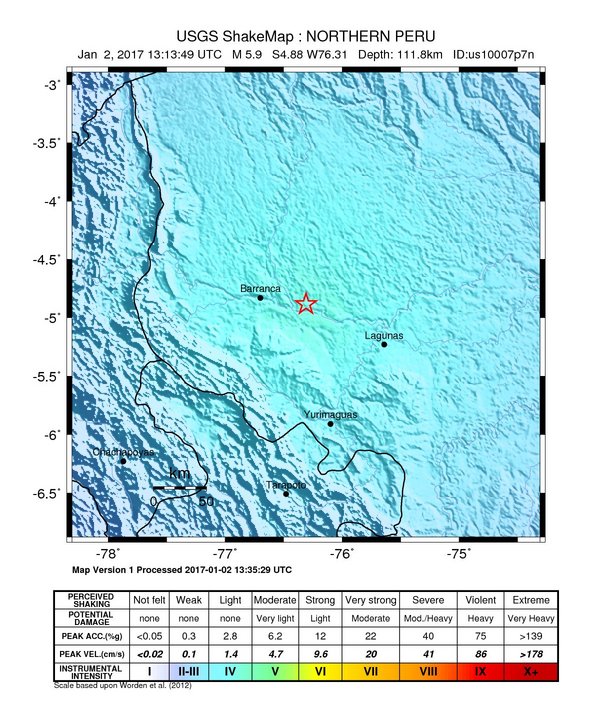 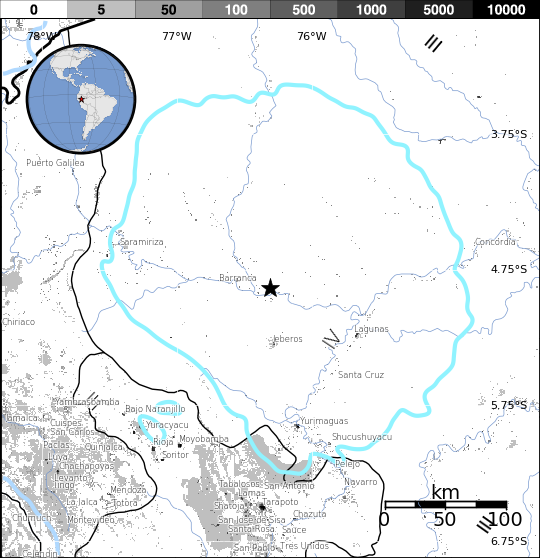 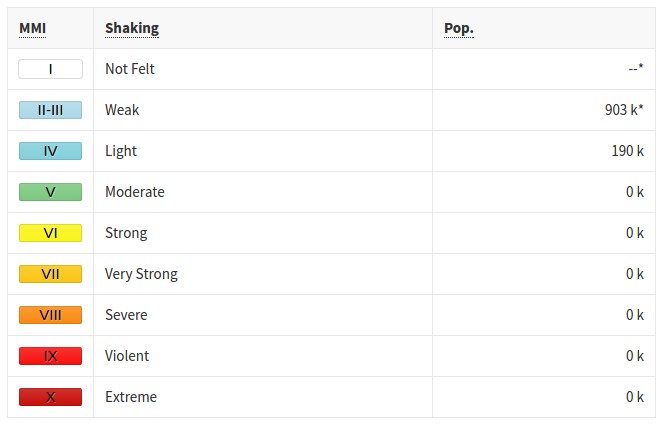 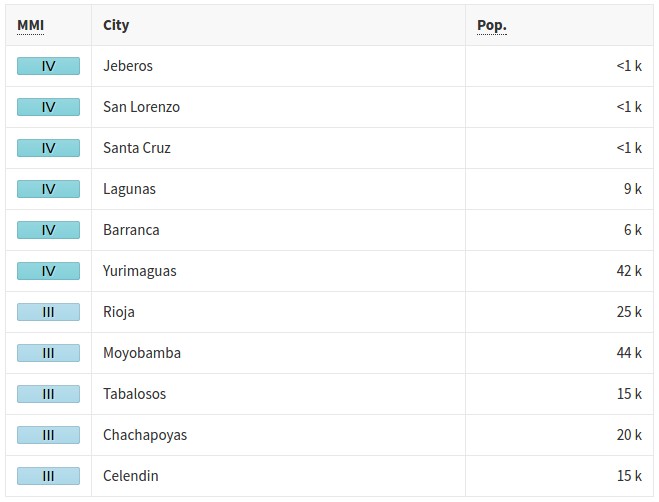