The weather in Japan and the broader region is currently governed by an unusual cold front pushed by extraordinary high-pressure across eastern Asia. The day began with sleet that soon turned to snow as temperatures dropped to near 0 °C (32 °F). Average temperatures at this time of year are highs of 14 °C (57.2 °F).

Tokyo sees snow at least once a year, but it usually falls in January or February and rarely accumulates for long.

The amounts of snow were greater in suburban areas closer to mountains but even central Tokyo saw some brief accumulations.

That was the first November accumulation since records began in 1875, the Japan Meteorological Agency (JMA) said and added that as much as 2 cm (0.78 inches) of snow was predicted for central Tokyo by the time it stops, most likely by early afternoon. 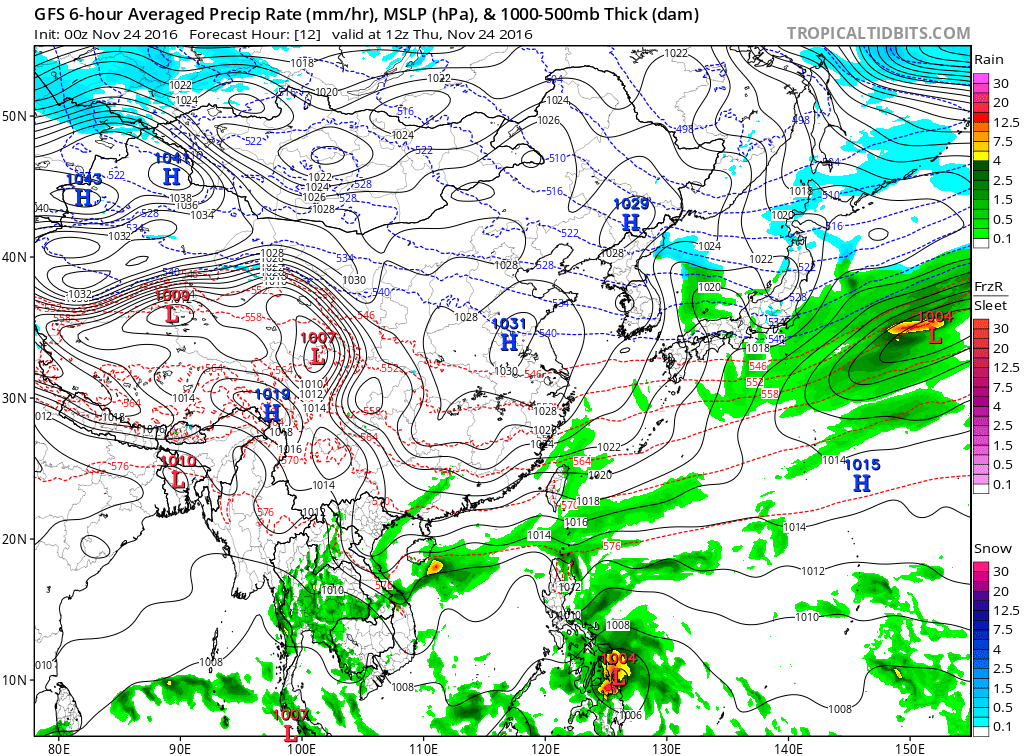 "While most of Japan is built for heavy snowfall especially in the north and along the Sea of Japan coast, the Metro Tokyo area is not prepared at all. The roads are narrow and there is such limited snowfall annually that there is little in snow removal," meteorologist Robert Speta of the NHK and WestPacWX said.

Local media reported at least 47 people were injured in the capital. Train and subway services were temporarily suspended or delayed, especially in western Tokyo.

"Most locations will see temperatures in the single digits today, with well below zero readings still entrenched across Mongolia, northern China, and southeastern Russia," Speta added.

"Today's snowfall and accumulation occurred because several elements came together at once by chance," JMA's official in charge of weather forecasting, Sakiko Nishioka, said.

"It does not mean this can signal any unusual weather conditions this season such as a super cold winter," Nishioka added.