EMSC said this is the strongest earthquake in Italy since 1980, and an unprecedented sequence of 3 large shocks in 4 days for the country – M5.5, M6.1 and M6.5 – the strongest ground motion ever recorded.

There were no immediate reports of casualties, but tremors were felt in the capital Rome. This region is mostly evacuated since earthquakes started in August.

The mayor of the village of Ussita told Ansa news agency: "Everything collapsed. I can see columns of smoke, it's a disaster. I was sleeping in the car and I saw hell."

Services on the metro in Rome have been suspended since the quake.

Numerous buildings near the epicenter have reportedly collapsed. 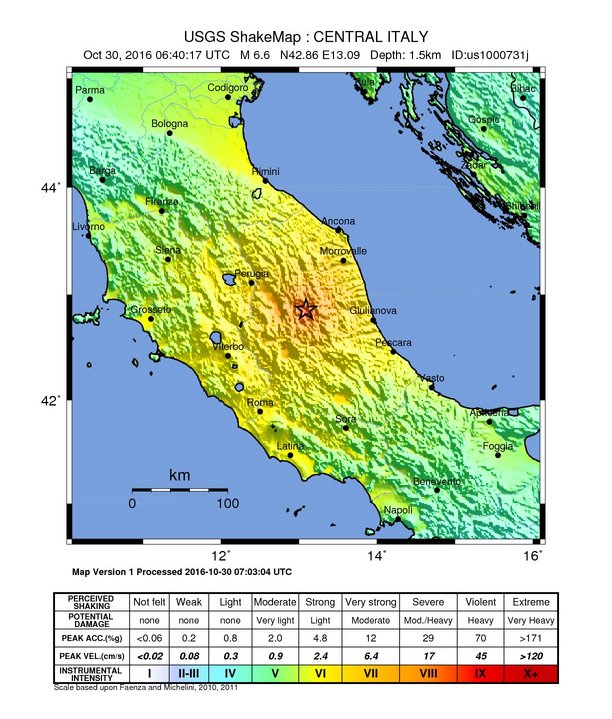 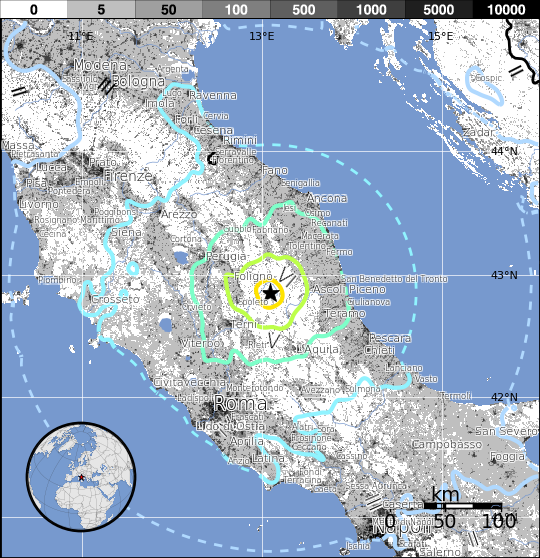 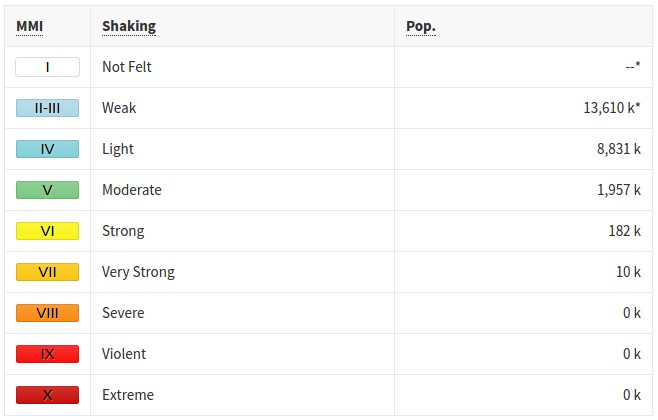 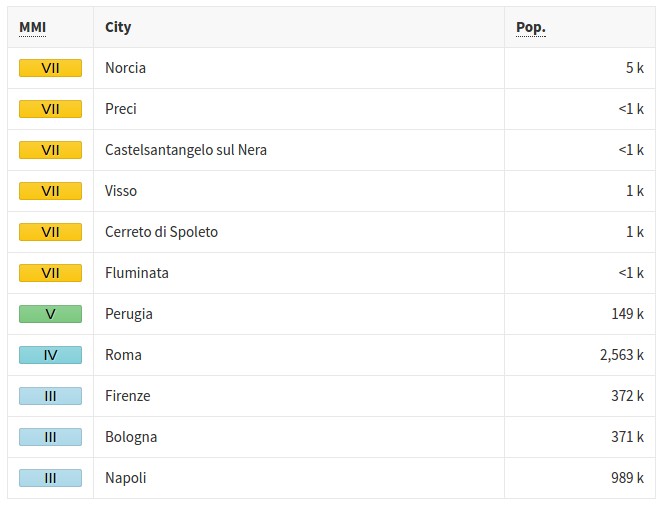 More than 286 aftershocks were registered since M6.1 on October 26. 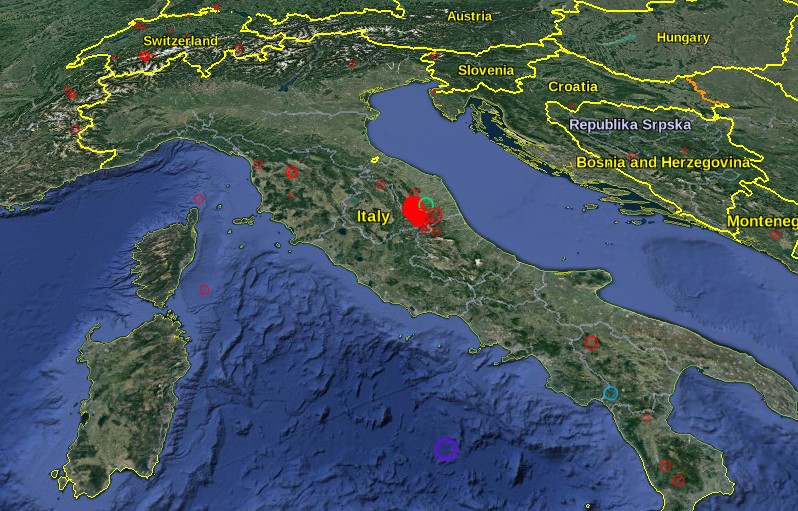 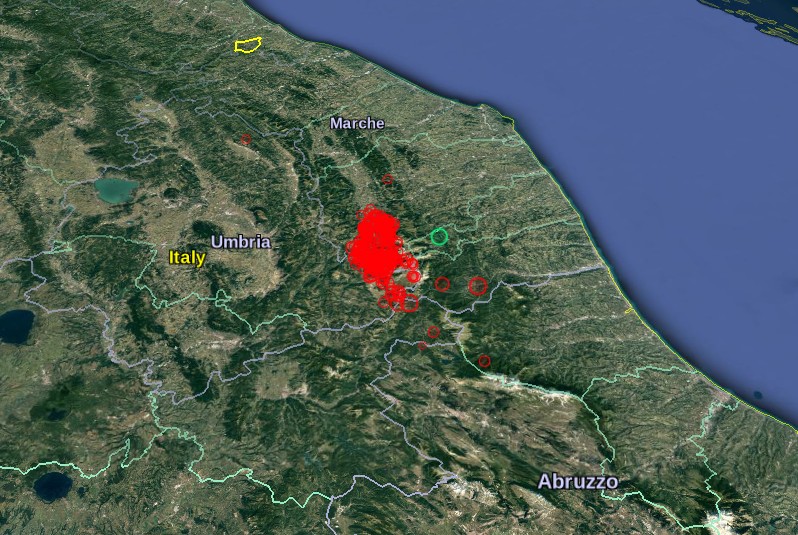 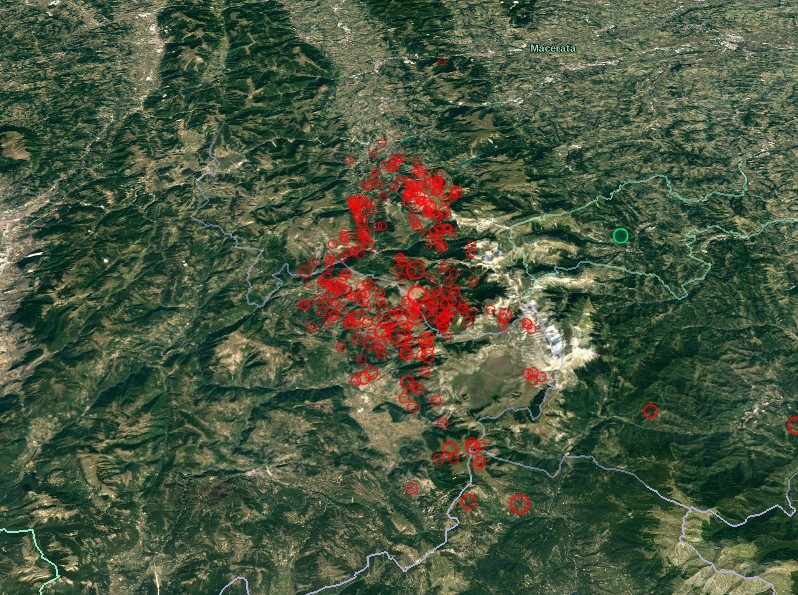