A strong and shallow earthquake registered by the USGS as Mww6.0 hit northern Colombia at 01:58 UTC on September 14, 2016. The agency is reporting a depth of 17 km (10.5 miles). This was the country's biggest tremor in over a year.

Colombia's natural disaster office said there were no immediate reports of damage or casualties. 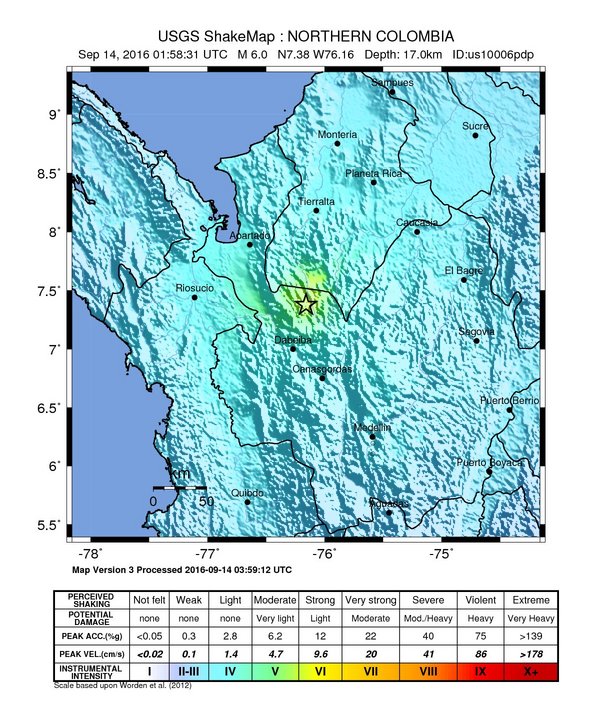 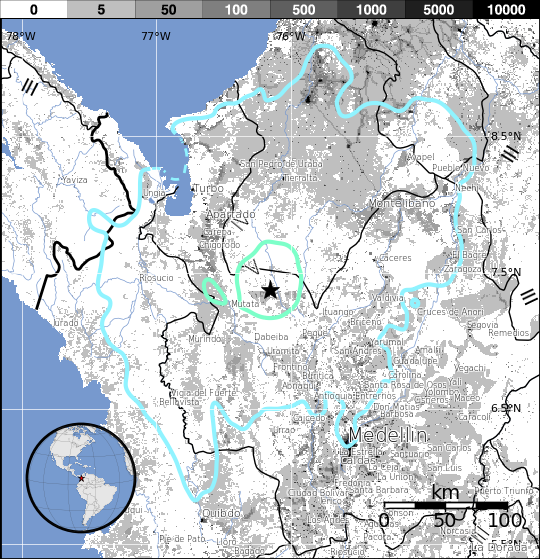 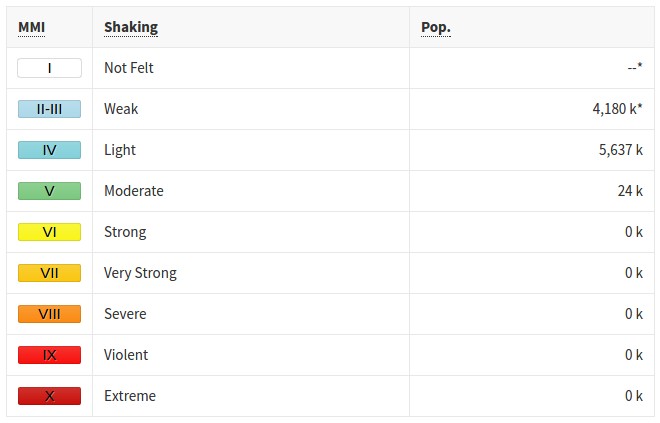 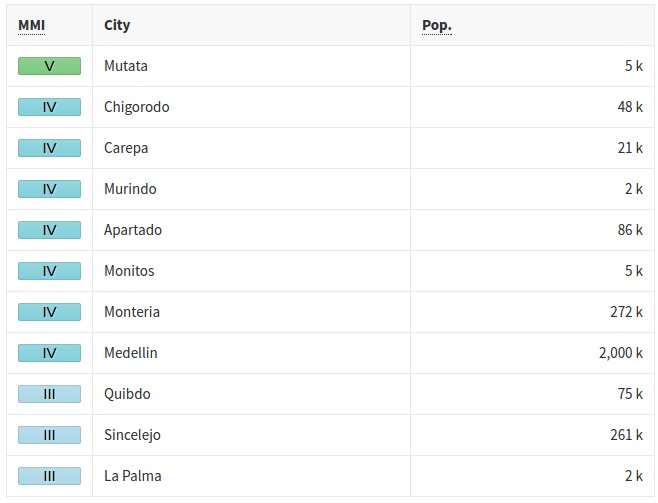