A French research team announced the launch of the FRIPON (Fireball Recovery and Planetary Interobservation Network) project, an interconnected network of, at least, one hundred cameras in charge of watching the skies in search for meteorites. The cameras have been set up across France, and 60 of them are already operational since May 2016. The new project is one of the largest meteor-observing networks in the world, and one of its aims is to strengthen and develop contact between the worlds of research, scientific mediation, education and the public to disseminate knowledge about meteorites in an informal way.

Important goals of the project include determining the source regions of various meteorite classes, collect fresh and rare meteorite types, and perform the scientific outreach. An important step in the project is to determine which asteroids are the parent bodies of the observed meteors. The network will allow the scientists to accurately determine the orbit of each meteor, which will provide the set of strong constraints on the source region if the fireball, and valuable information on the location of the meteor fall. 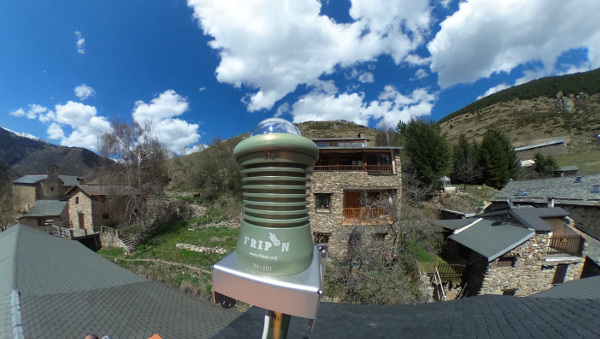 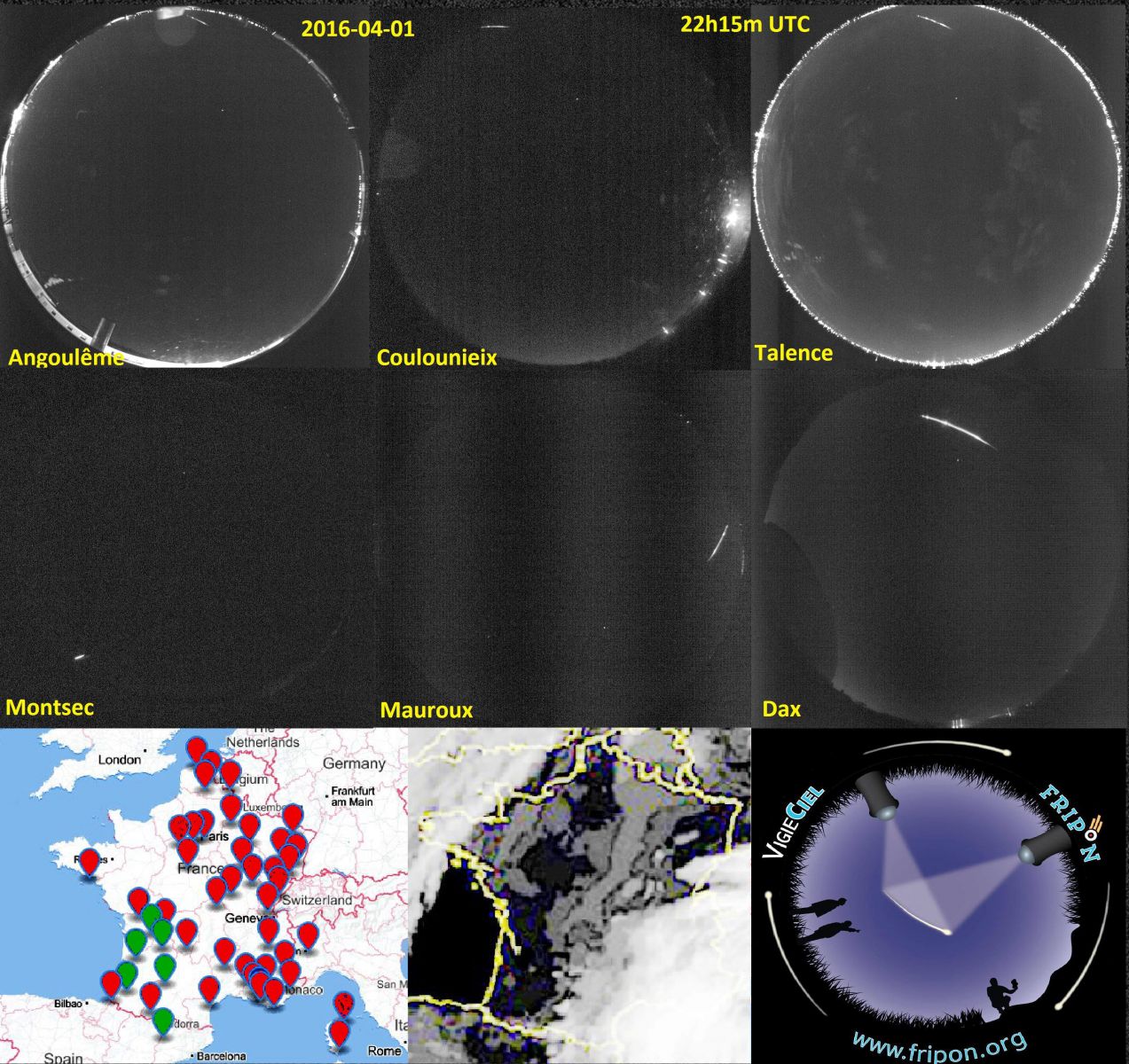 Meteorites are composed of the planetary material which survives passing through the atmosphere of our planet and lands on its surface. All known meteorites are pieces of asteroids, comets or planets. Meteorites of asteroid origin are diverse in their texture and mineralogy and provide us with the information about the geological richness of the small bodies in our Solar System. The samples are of high importance in providing vital information on a history of planetary evolution.

The rate of the meteorite falls across an area the size of France was estimated between 5 and 25 pieces per year. Most meteorites collected up to date are found some time after their fall, and are, as a result, often weathered from exposure to terrestrial alteration. Because of this, it is of extreme importance to collect the meteorites shortly after the fall. In the 19th century France, 45 witnessed falls were recovered in such a way while this number has fallen to 9 in the 20th century. One goal of the FRiPON network is to do at least as good as our ancestors used to.

The FRIPON project also places a strong emphasis on training the public to recognize meteorites. The areas of meteor falls are of the order of 30 square kilometers (11.6 square miles) which is too big for a small number of individuals. Instead, the idea is to initiate a citizen network to provide local pools of "meteorites researchers". 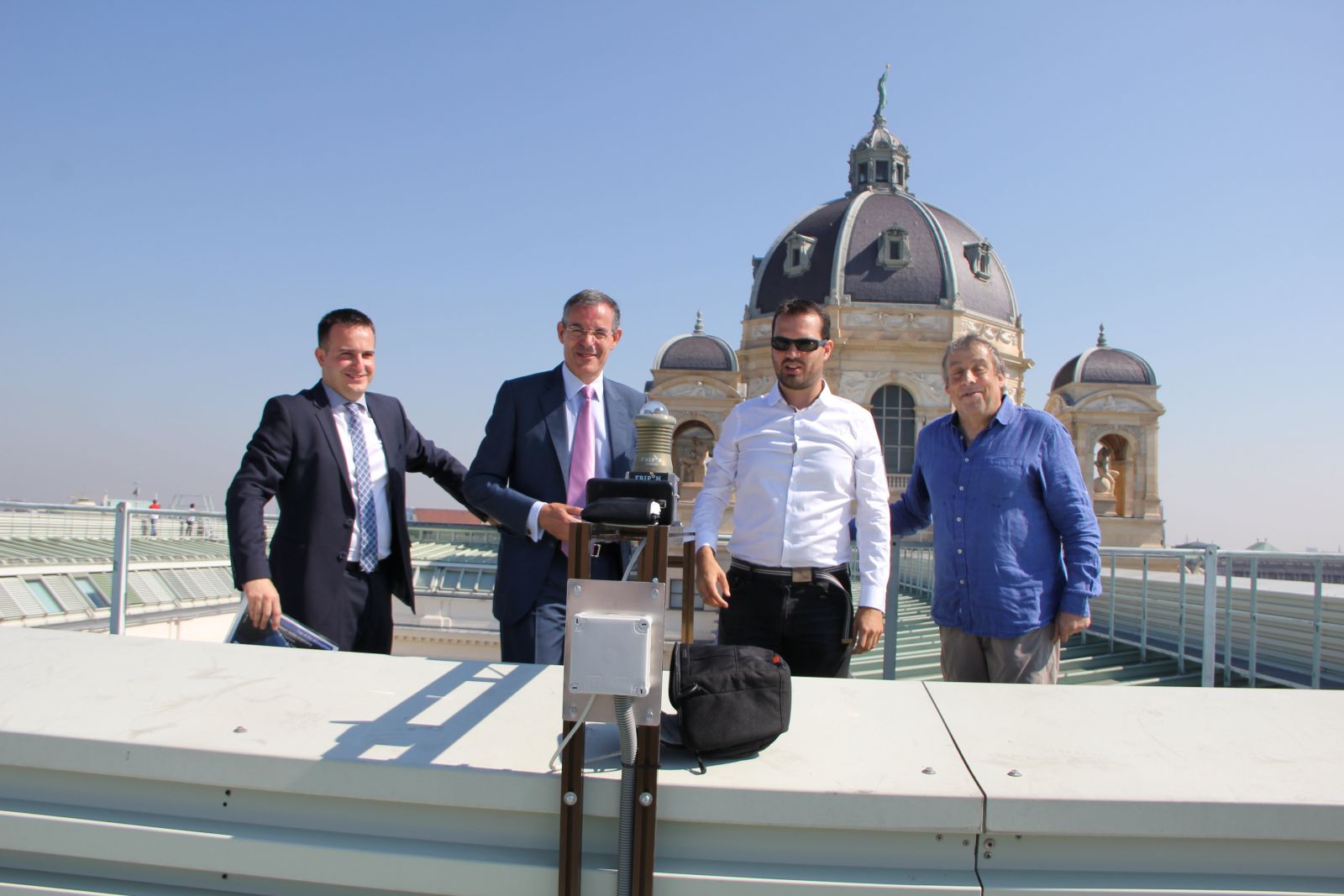 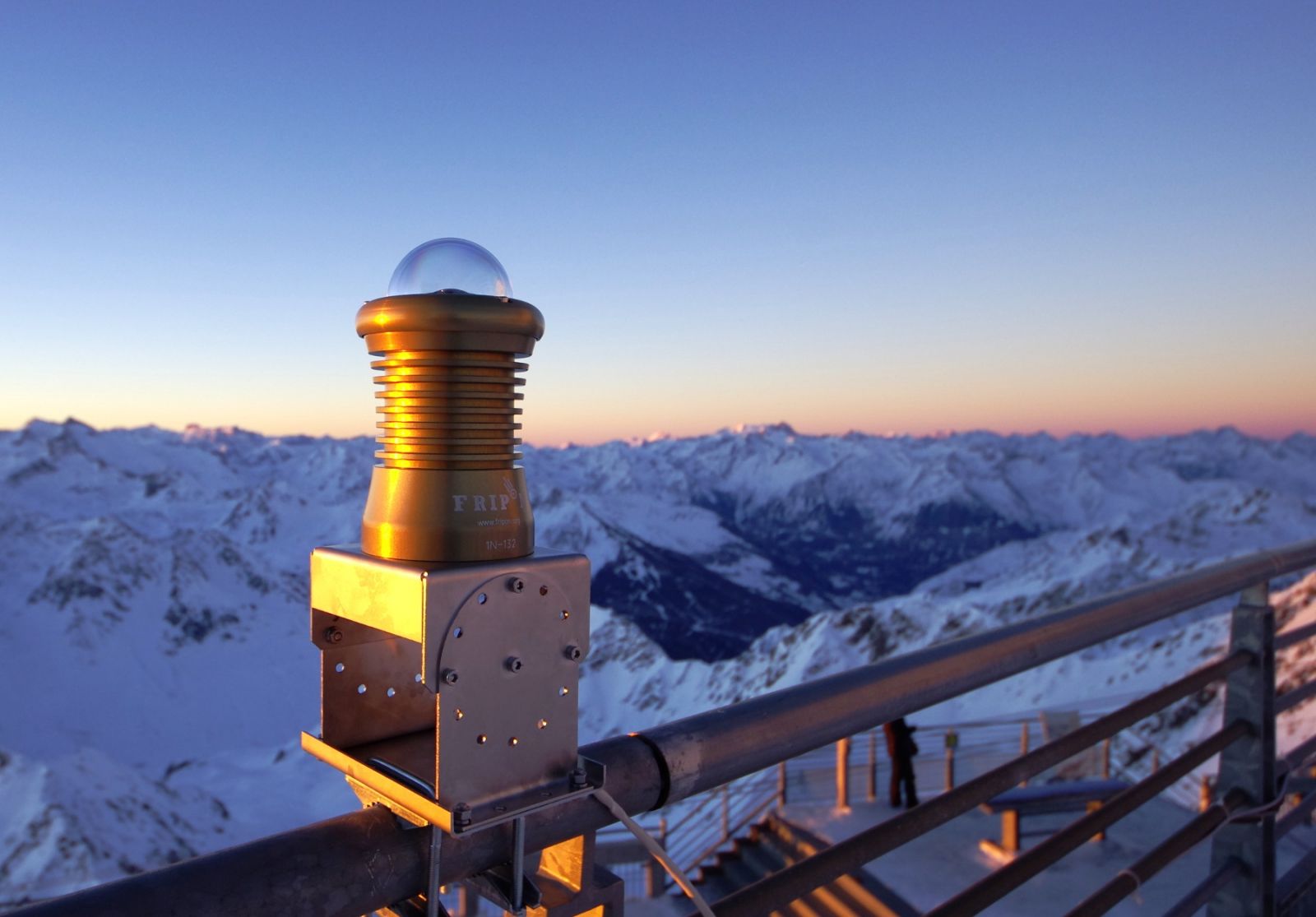 The images of the sky over the entire surface of the country will be collected throughout a period of 10 years, which will enable the researchers to gather vast amounts of data, and develop new applications for weather, astronomy basic variation of the luminosity of the brightest stars and space debris. The collected images will be available both to the public and scientific community.

For now, there are between 5 and 9 cameras with a 360-degree angle view of the sky, 50 to 100 km (31 to 62 miles) away from each other, which track meteorites per region. As they detect a meteorite, the cameras send a signal to Université Paris-Sud, so that the data is collected in real-time.

“This setup allows us to detect incoming objects in real-time and from several angles, making it possible to compute their trajectories in 3D, estimate their speed and determine their potential fall location with a precision of the order of a few hundred metres”, explained François Colas, the principal investigator of the FRIPON project at Observatoire de Paris.