The quake was felt throughout the country as well as in the neighboring Honduras, El Salvador, and Costa Rica.

According to geologist Eduardo Mayorga, the earthquake occurred about 15 km (9.32 km) northeast of the San Cristobal volcano, the highest in Nicaragua and one of the most active. He said that it remains to be seen whether this affects it in any way.

Nicaragua´s government said there was some damage to a church near the epicenter, and that it was still checking for any other damage in the area.

USGS issued a yellow alert for shaking-related fatalities. Some casualties are possible and the impact should be relatively localized. Past events with this alert level have required a local or regional level response. 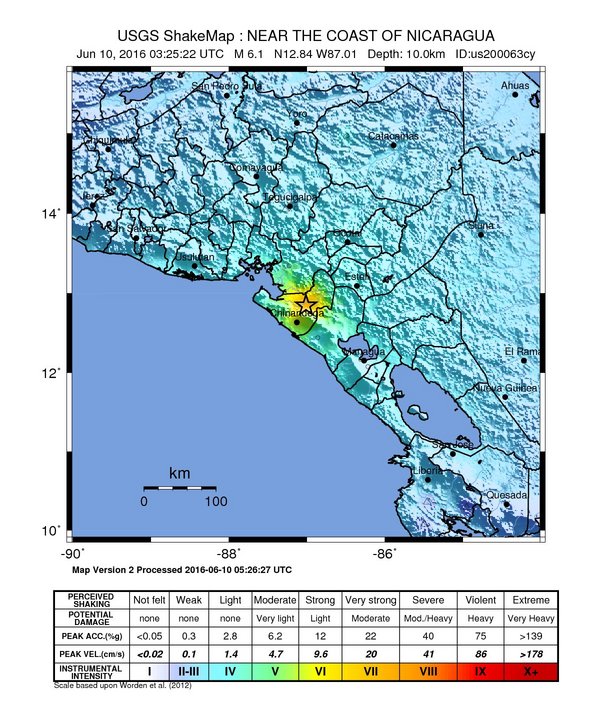 Overall, the population in this region resides in structures that are vulnerable to earthquake shaking, though some resistant structures exist. The predominant vulnerable building types are mud wall and rubble/field stone with cement construction. 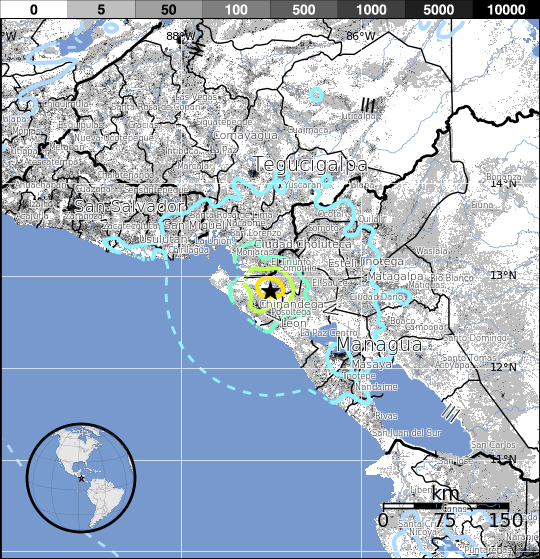 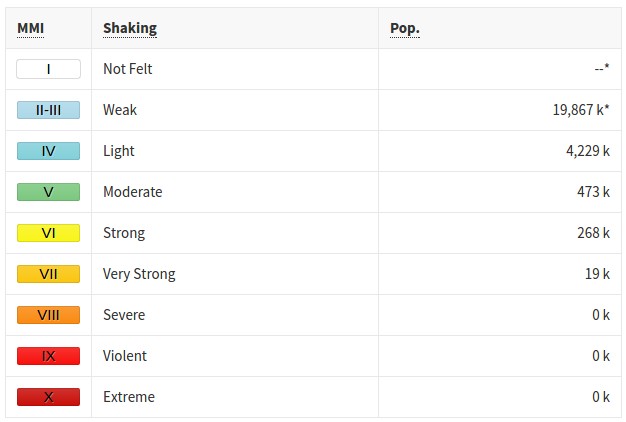 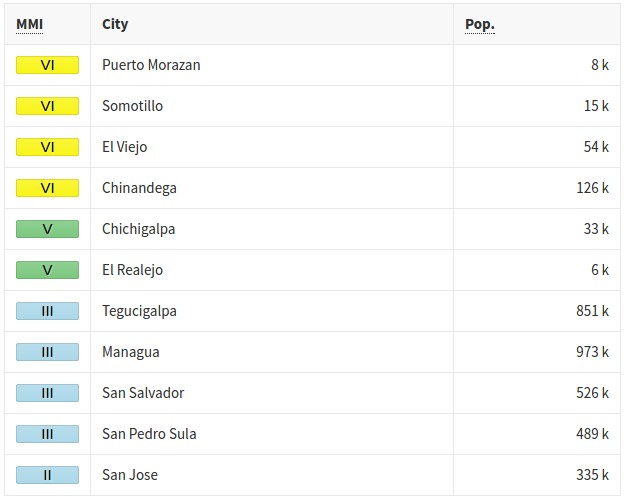 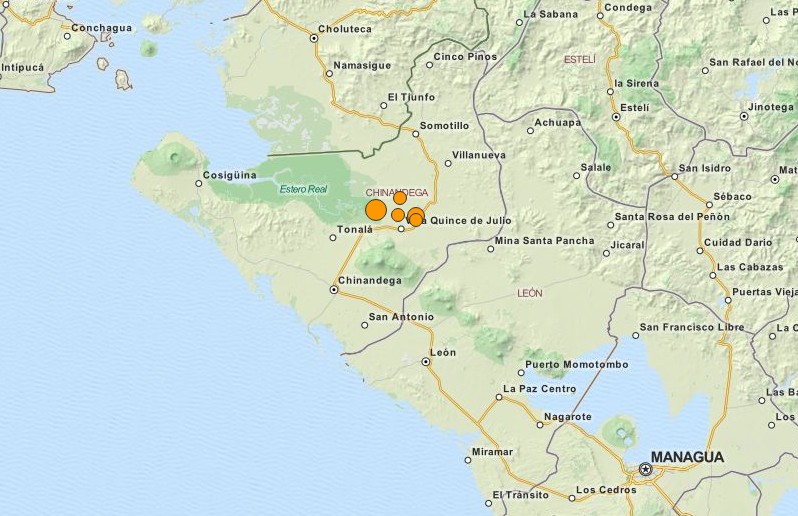